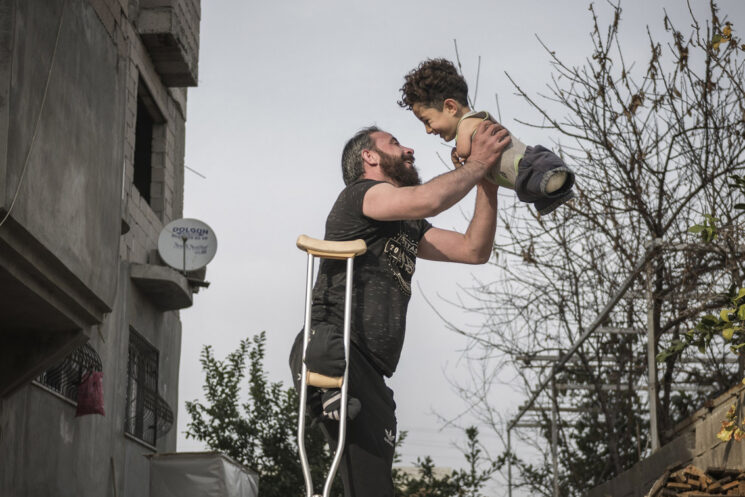 Siena International Photo Awards (SIPA) never fails to take us for a ride on an emotional rollercoaster. The contest has announced this year’s winners, and it’s done it again. The entire selection is, once again, nothing short of amazing. But the photo of the year is the most moving image I’ve seen lately.

The 2021 overall winner of SIPA is Mehmet Aslan, a photographer and a veterinarian from Turkey. The image that brought him this prestigious award is titled Hardship of Life, depicting Munzir and his little boy Mustafa. “Munzir lost his right leg when a bomb was dropped as he walked through a bazaar in Idlib, Syria,” the photographer explains. His son Mustafa was born without lower or upper limbs due to tetra-amelia. This congenital disorder was caused by the medications his mother Zeynep had to take after inhaling nerve gas released during the war in Syria. “Mustafa will need special electronic prostheses in the future which, unfortunately, are not yet available in Turkey.” 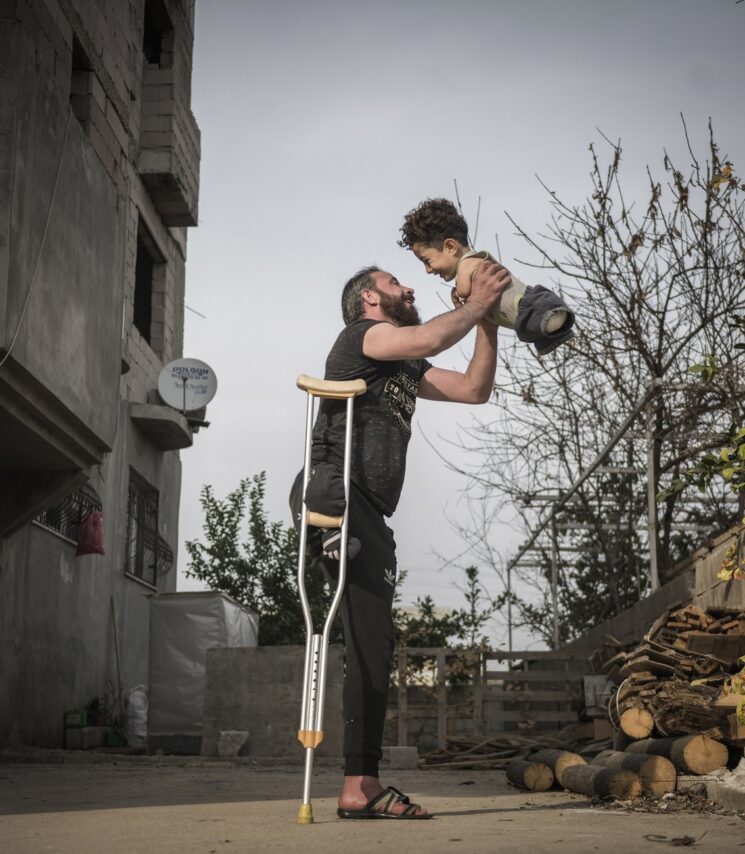 I don’t normally share many of my thoughts and impressions about a single image in a contest, but I will make an exception for this one. The moment I saw it, I just kept staring at it, and I kept coming back to look at it again. The photo and the story behind it do show hardships of life that many of us never have and never will experience. Heck, I can’t even imagine them! But at the same time, it shows the immense love and connection between a father and his son. I see a heartbreaking story, but at the same time, I love that makes my heart heal. And it’s probably why it struck me so hard and made me feel a thousand emotions at once.

Other than the overall winner which touched me so deeply, the contest recognizes winners in nine different single image categories:

This year, there has also been the COVID-19 category, as the pandemic surely has marked and changed our lives. The winner here is Brais Lorenzo Couto with his stunning image titled Birthday. There’s also the Storyboard category, awarding a series of images, and this year’s winner is Brent Stirton with his series Saving Chimpanzees in Congo. 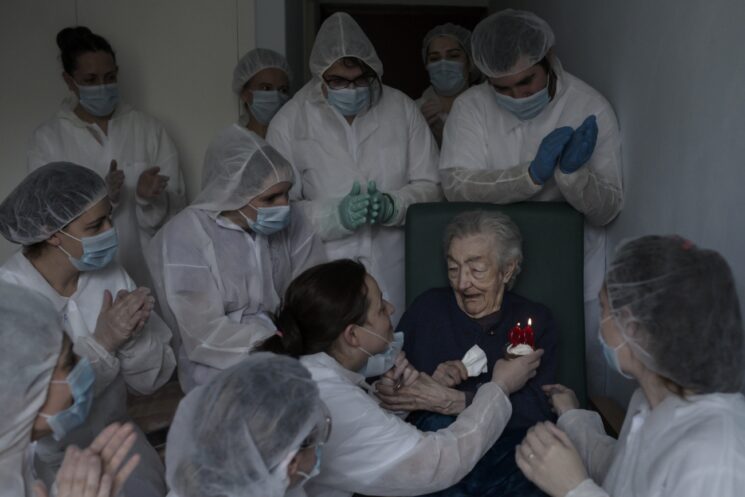 Finally, the Video category awards the best short film, and Farida Alam from Bangladesh won with her emotional video My Sister and I. “In a country where people are driven by misinterpretation of religious belief, any disease related to a woman’s body, especially female organs, are quick to receive ignorance or loathing,” the description reads. “As a result, even a life-threatening disease like breast cancer is considered taboo in Bangladesh.” The short film follows Farida’s sister, Dipali, and her battle with breast cancer.

Take a look at the category winners below, and make sure to visit SIPA’s gallery for more awarded images and videos. You can also follow news and the “Photo of the Day” section on SIPA’s Facebook page. 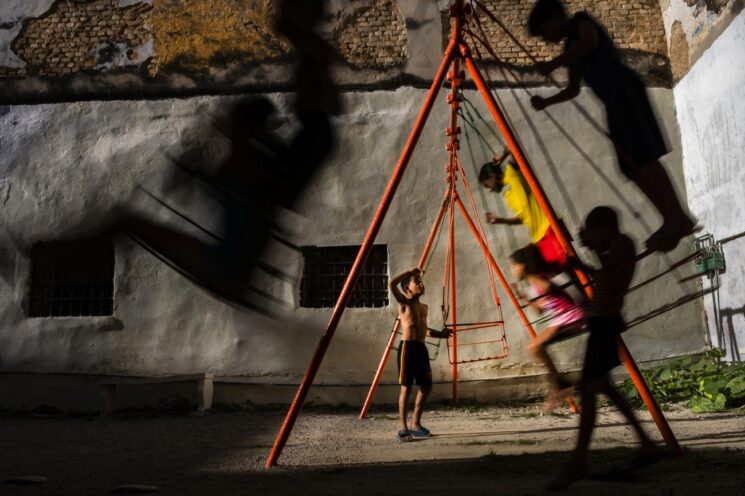 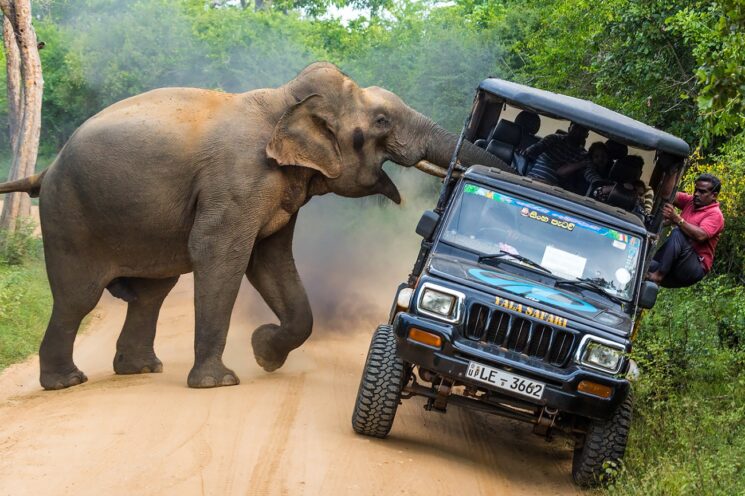 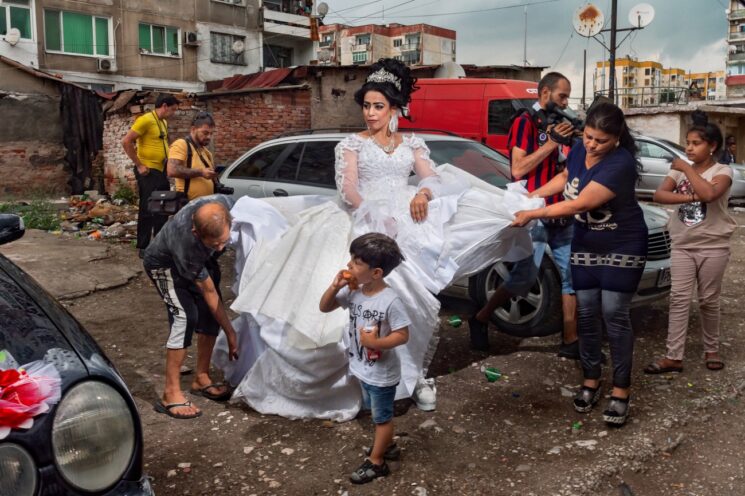 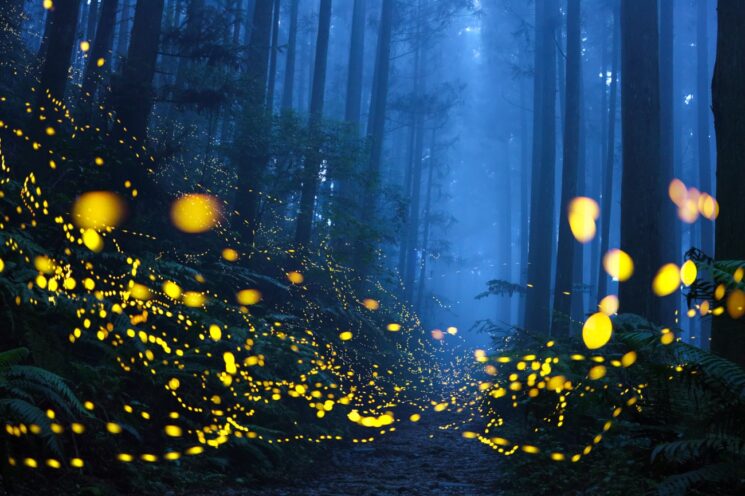 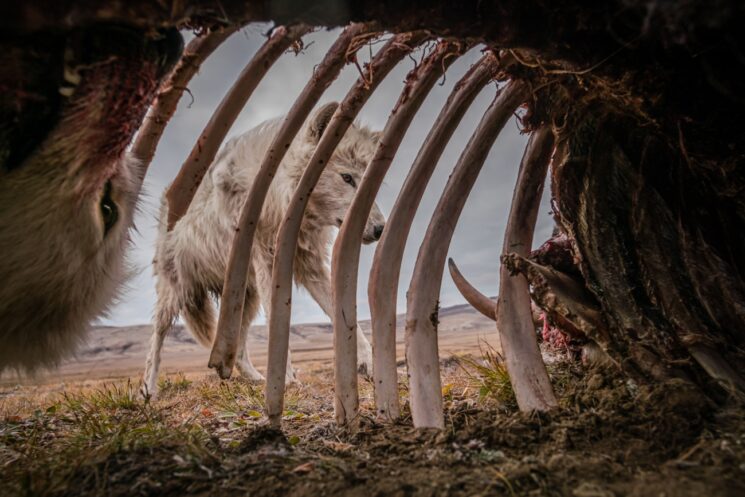 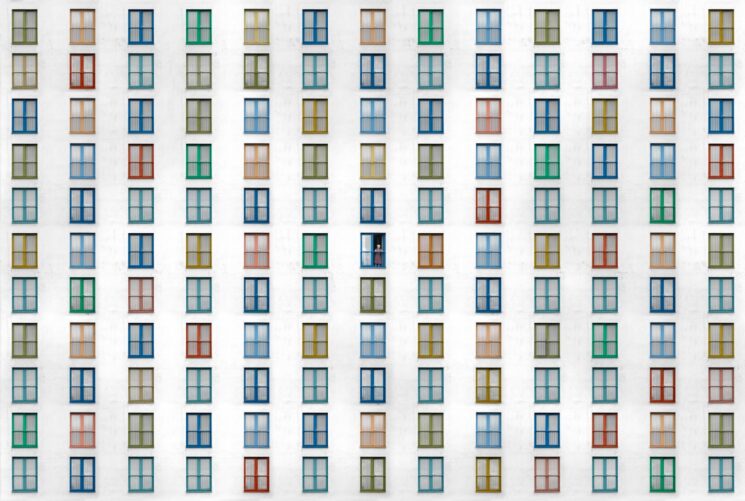 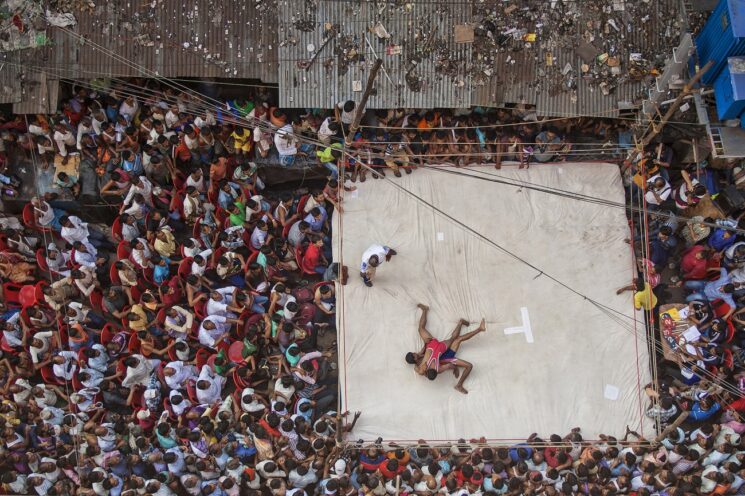 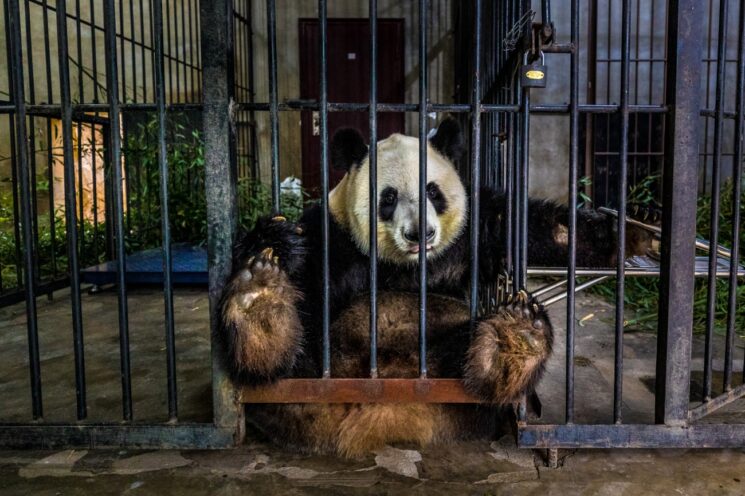 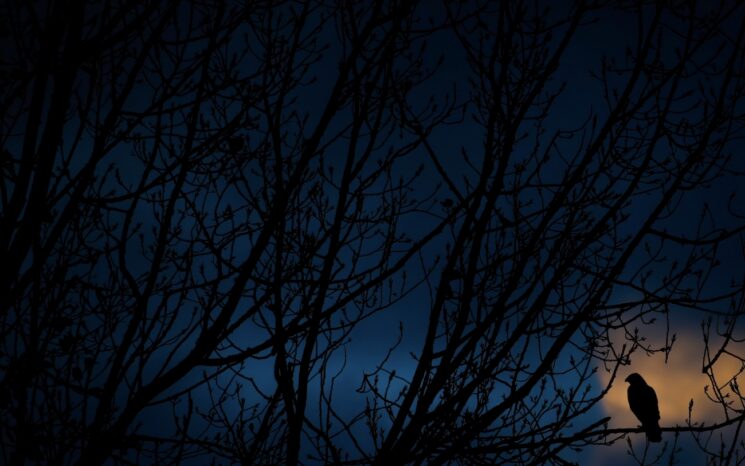