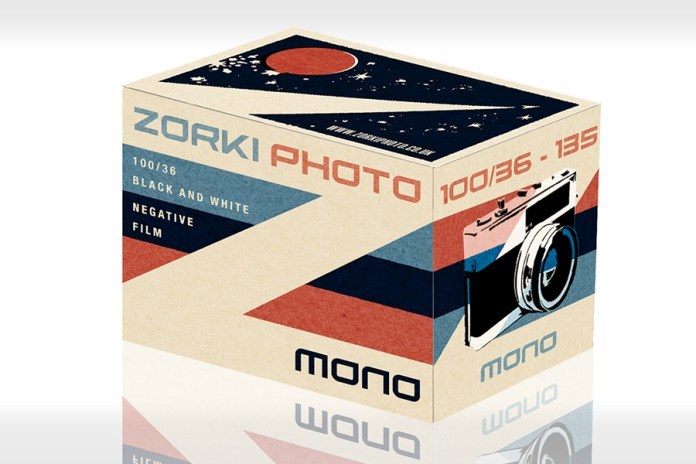 If 2017 will be the year of the big comeback of film, Zorki Photo has made an announcement that supports this claim. They are launching their first film product, and it will be a 100 ISO black-and-white negative film. So, after the comeback of FILM Ferrania and Kodak Ektachrome, film photographers have another film to look forward to.

Although it’s rated at 100 ISO, it allows you to pull it to 50 or push it to up to 400 ISO. You can take it to the lab, or develop it at home in all common developers. And according to Zorki Photo Blog, “it has biting contrast and a traditional grain structure that gives a pleasing, classic black-and-white film look.”

As for the price, a roll of Zorki Photo Mono will be available for only £4 (or about $5). When it comes to availability, you’ll be able to get it wherever in the world you live. Preorders will begin when the Zorki Photo shop opens on July 7, 2017, but you’ll be required to order at least three rolls. Lastly, the shipping begins in early October 2017.

How Much Ink Is Your Printer Wasting? Epson Owner Says He Loses $100’s On Wasted Ink Every Month