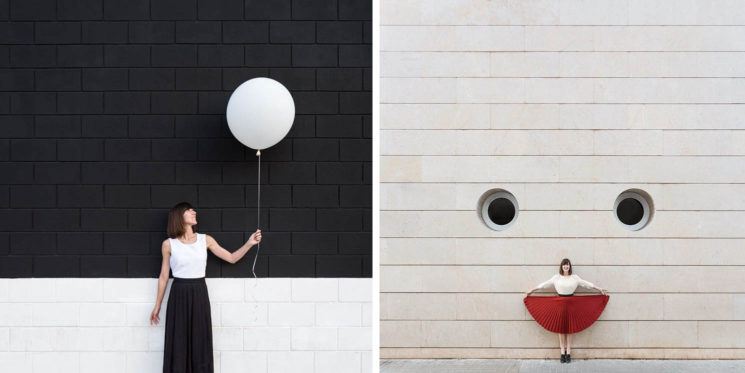 Spanish duo Daniel Rueda and Anna Devis are creatives, explorers, architecture lovers, and photographers. They travel the world and capture what they see in a creative and incredibly pleasing set of images. They shoot interesting architecture, but act as subjects in these photos too. This adds a unique perspective and creates a story that makes their photos even more appealing.

Their photos are pleasing tot he eye and somehow even soothing. When I first saw them, I couldn’t help but smile. Other than being wonderfully and carefully composed, they’re fun and spread the positive vibes. 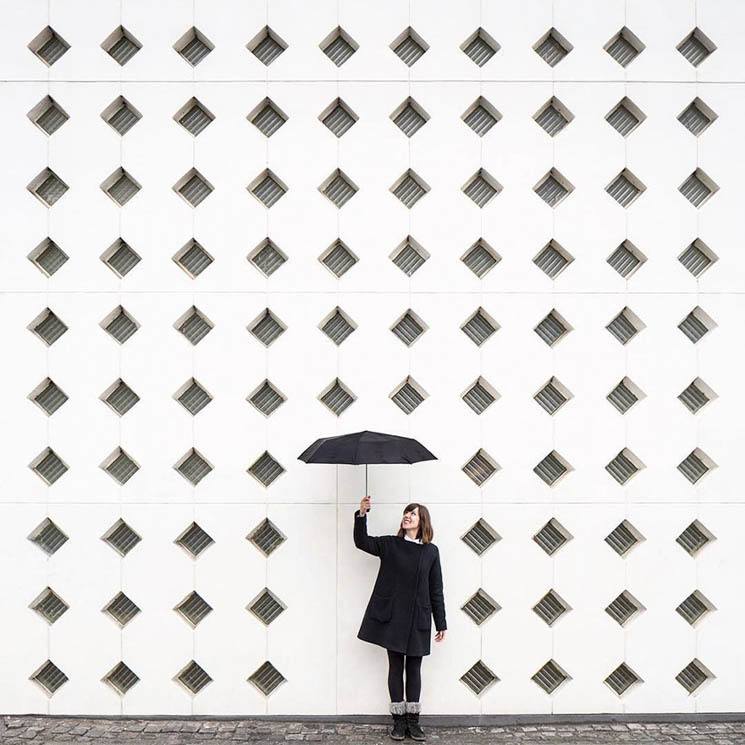 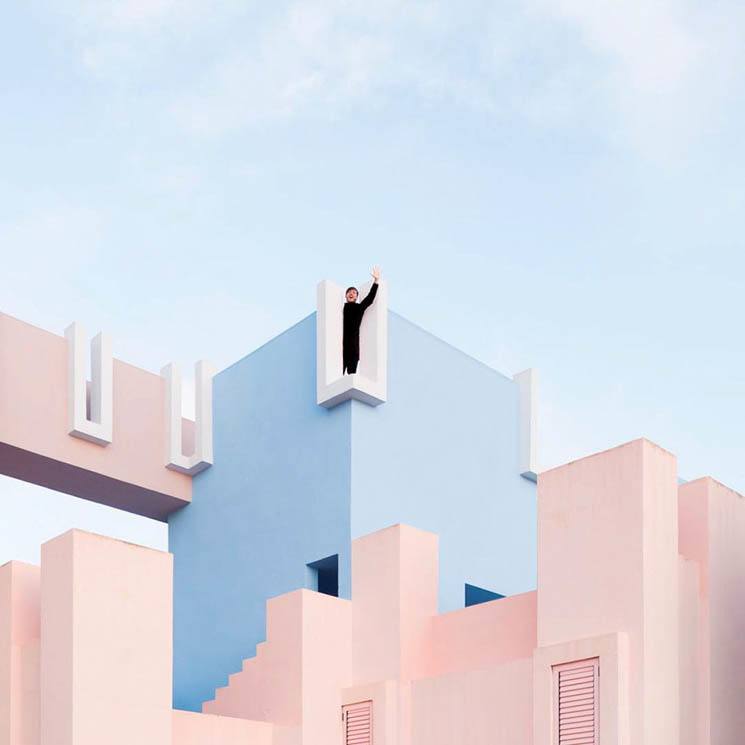 Daniel and Anna are architects, but they both have a huge love for photography. Many of my friends who graduated from architecture are into photography as well, and I firmly believe these two arts go hand in hand. However, Daniel has also had an influence from his dad, who was a photographer. So, for him, I believe it was simply inevitable to start doing photography in addition to architecture and other creative works. 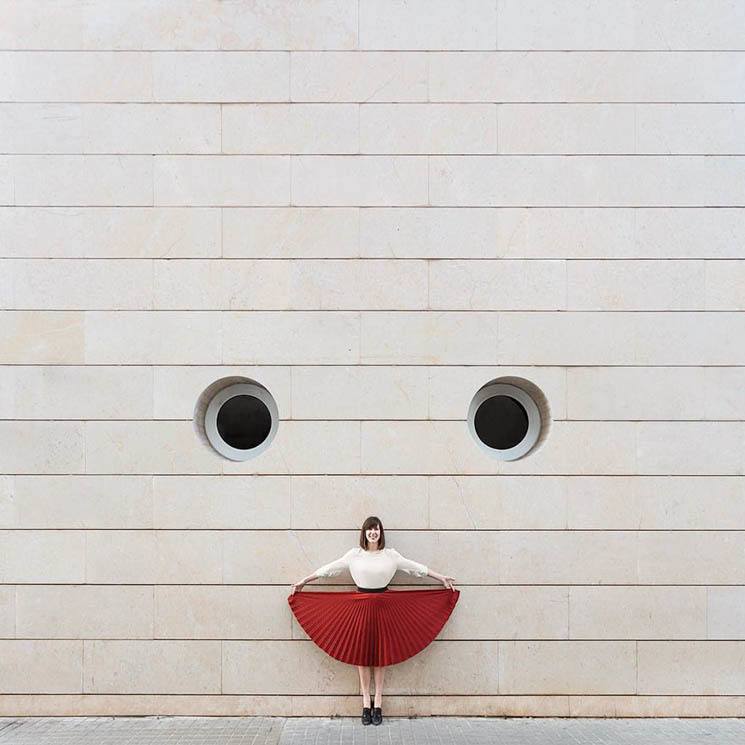 As he explains in his interview with More with Less, there is a reason why his and Anna’s photos aren’t purely architectural, but they always act as characters in them:

These “characters” serve to explain the scale of a space. The size of things would be higher or lower depending on the proportion it has with a human being. However, the role of these characters in my pictures is to tell a story that goes beyond aesthetics. That is, it is not enough to just have an image that looks more or less beautiful; it has to tell something without the need of putting it into words… While it is true that the texts that accompany the photographs are sometimes as important to me as the image itself. 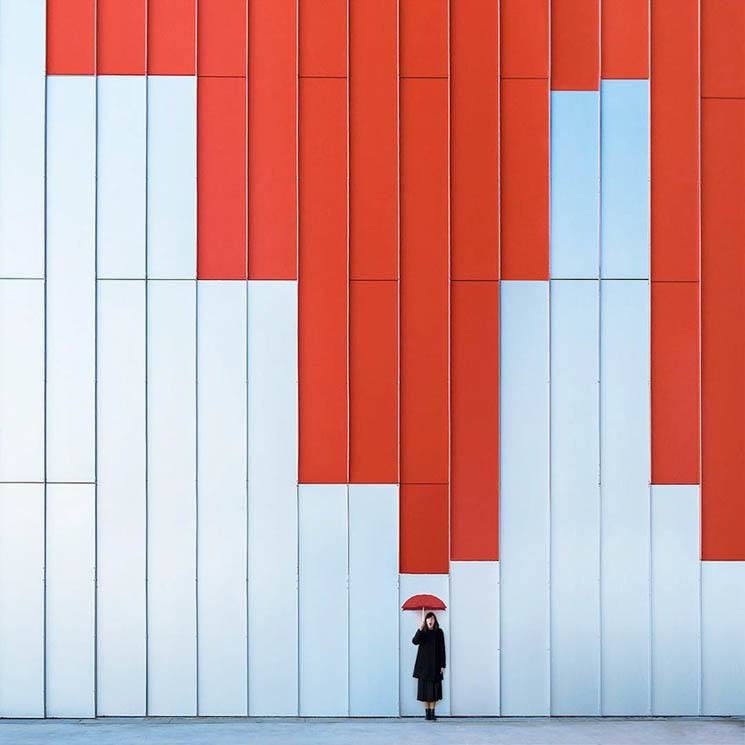 Thanks to these relations between people and architectural objects, their photos are really unique and interesting. I love it how Daniel and Anna play with shapes, scales, and ideas. I enjoyed their photos a lot, and now I leave you to do the same: 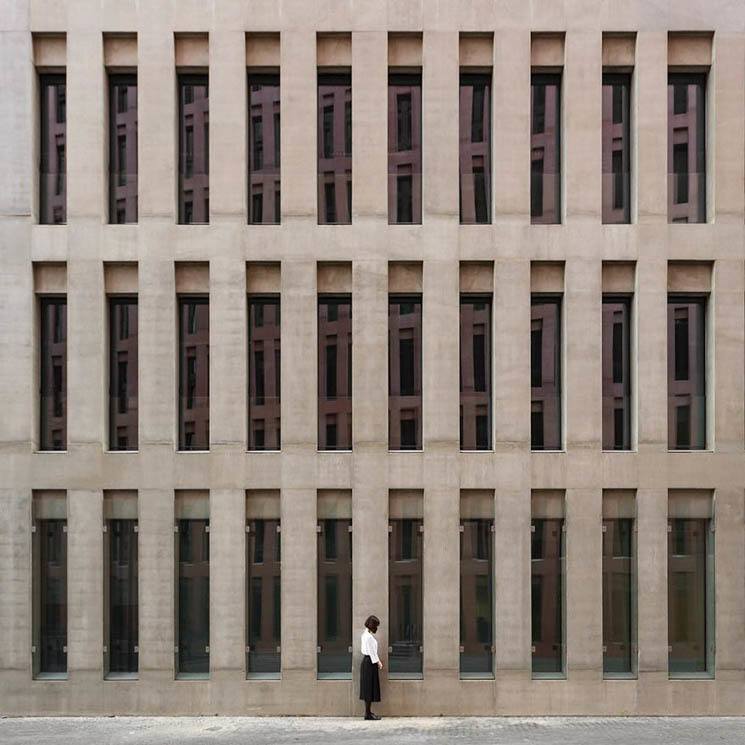 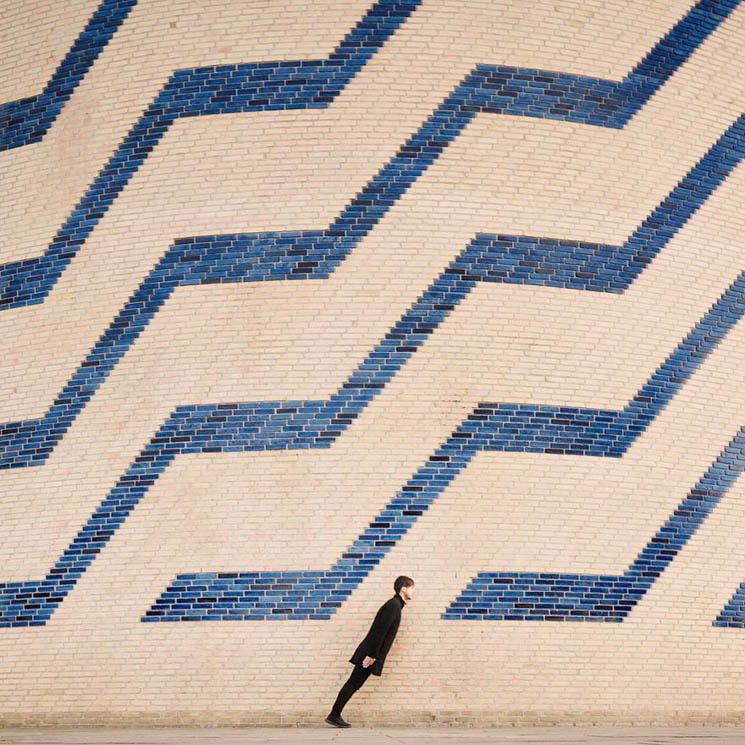 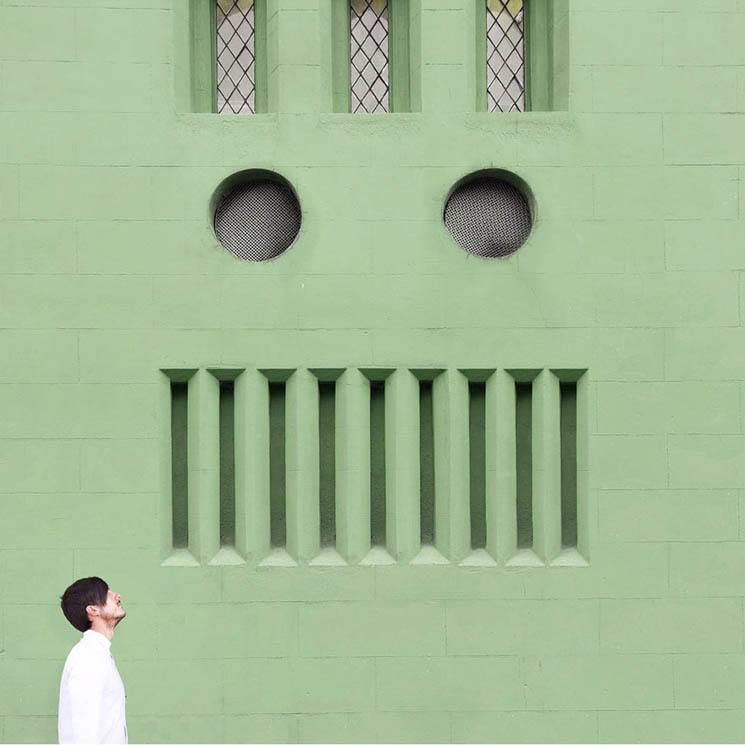 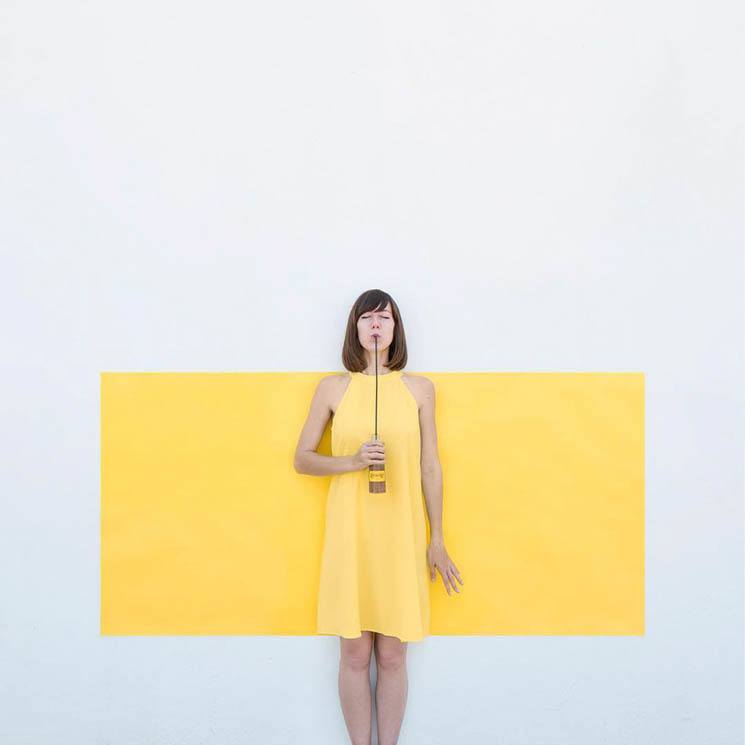 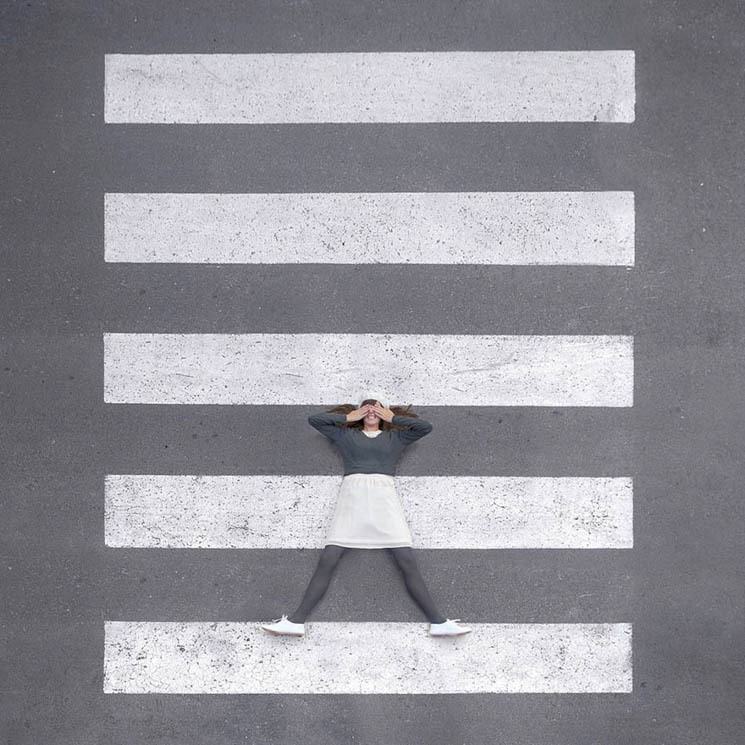 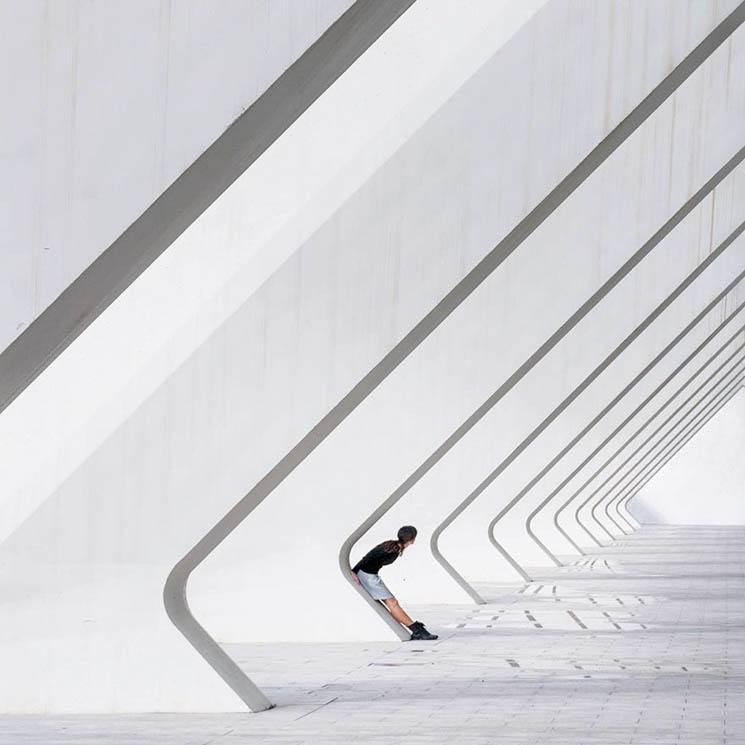 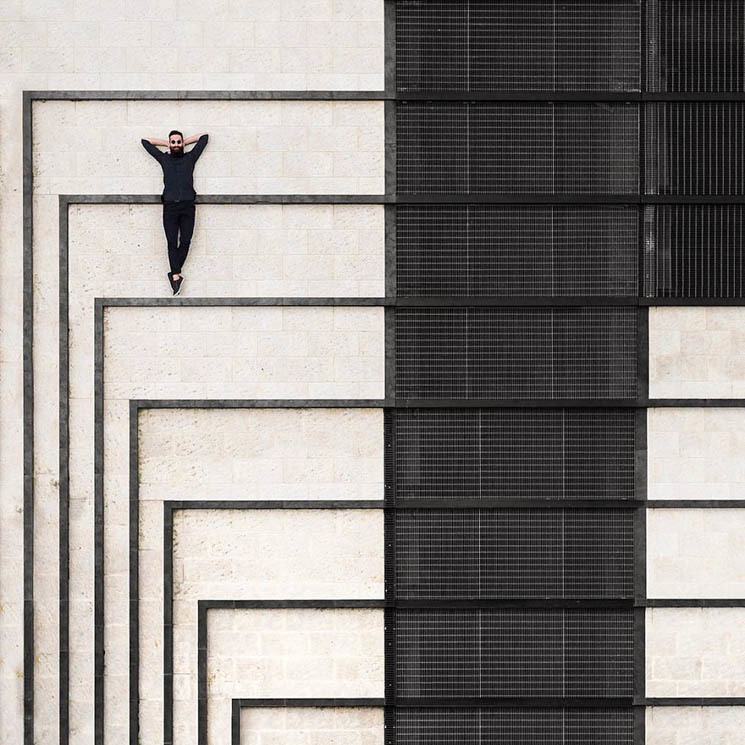 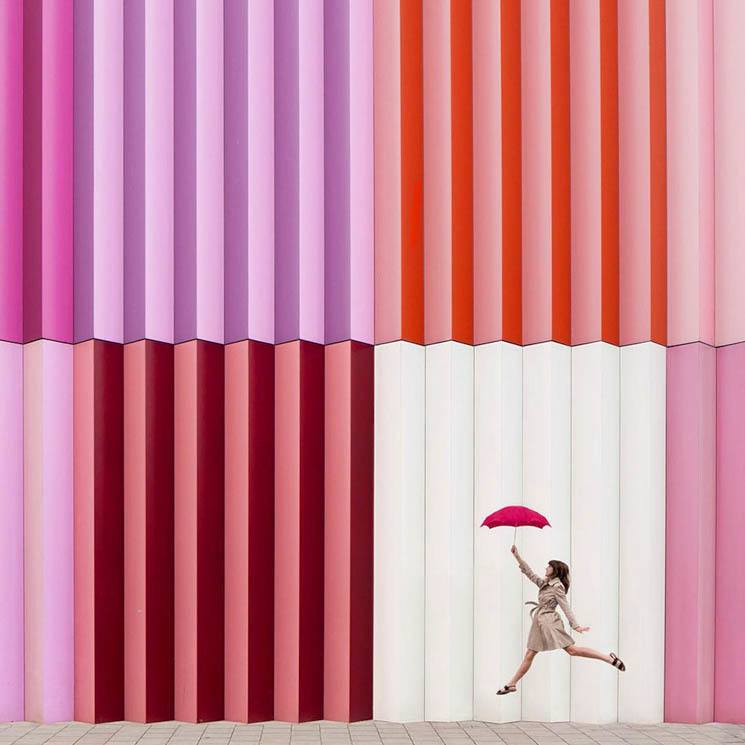 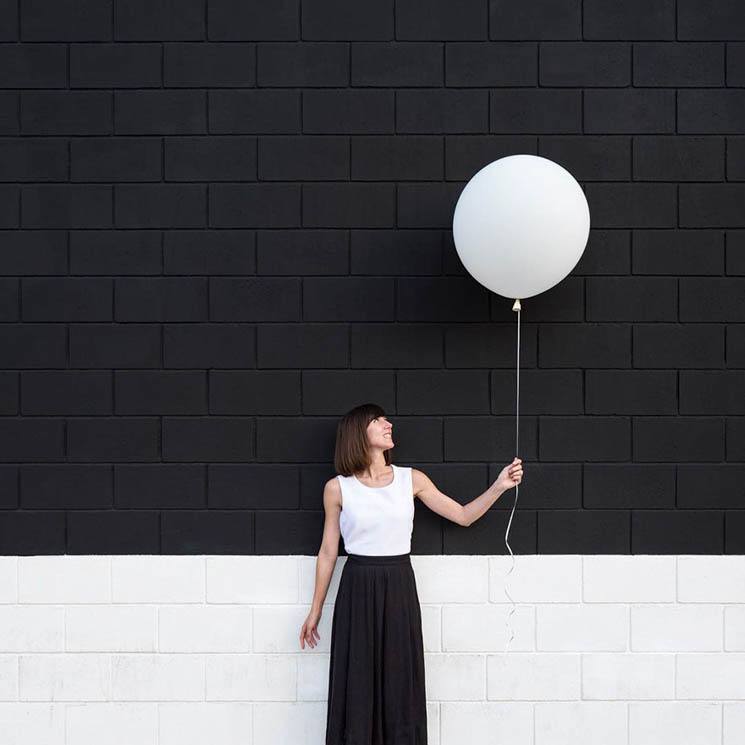 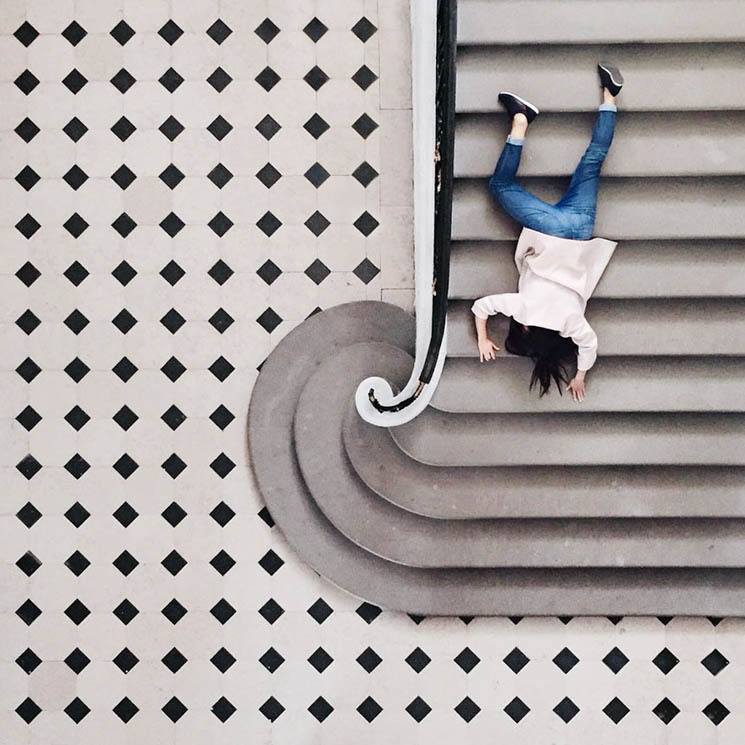 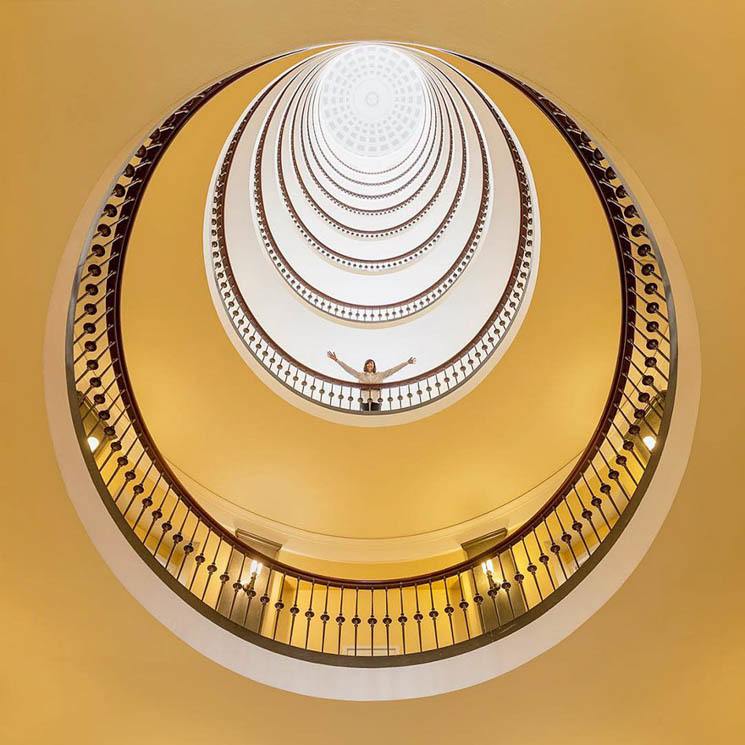 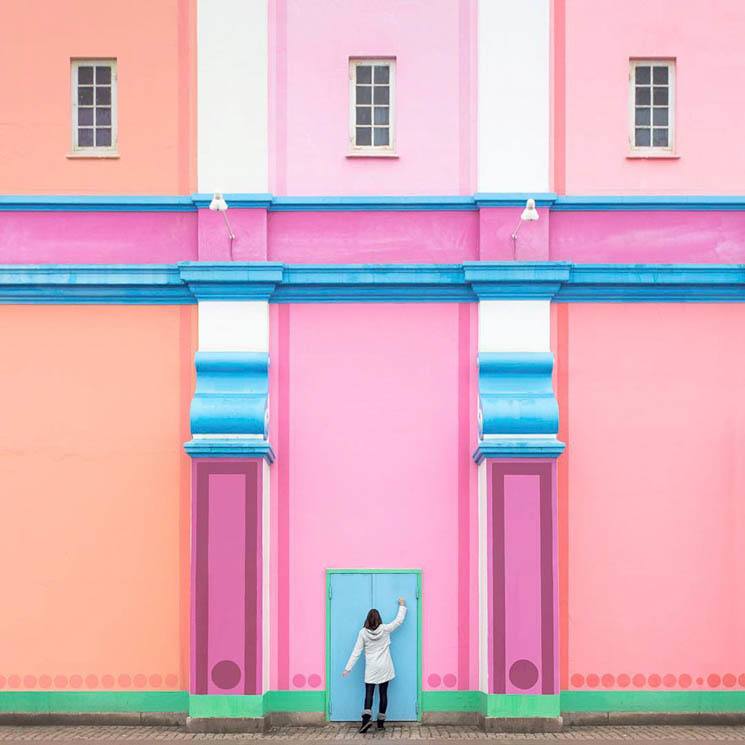 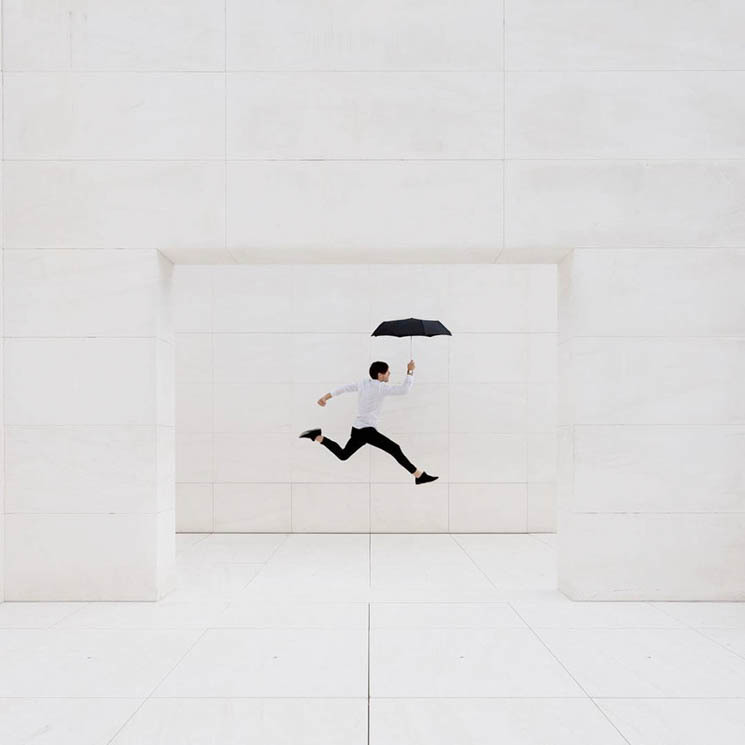 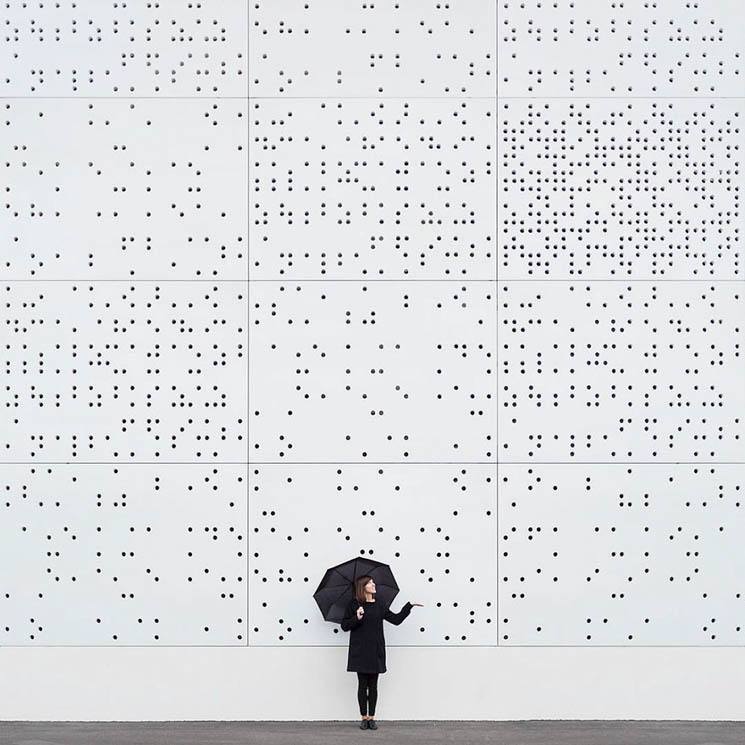 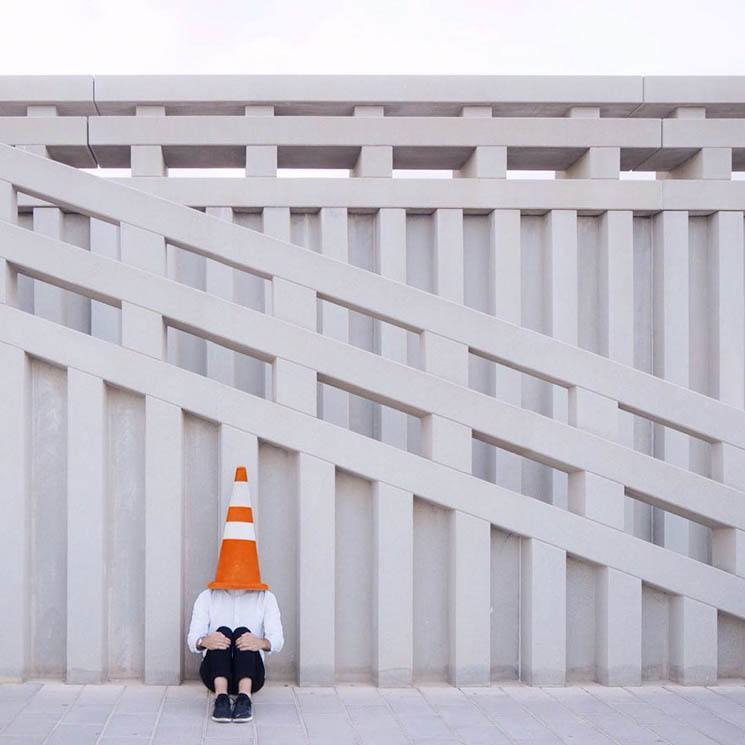 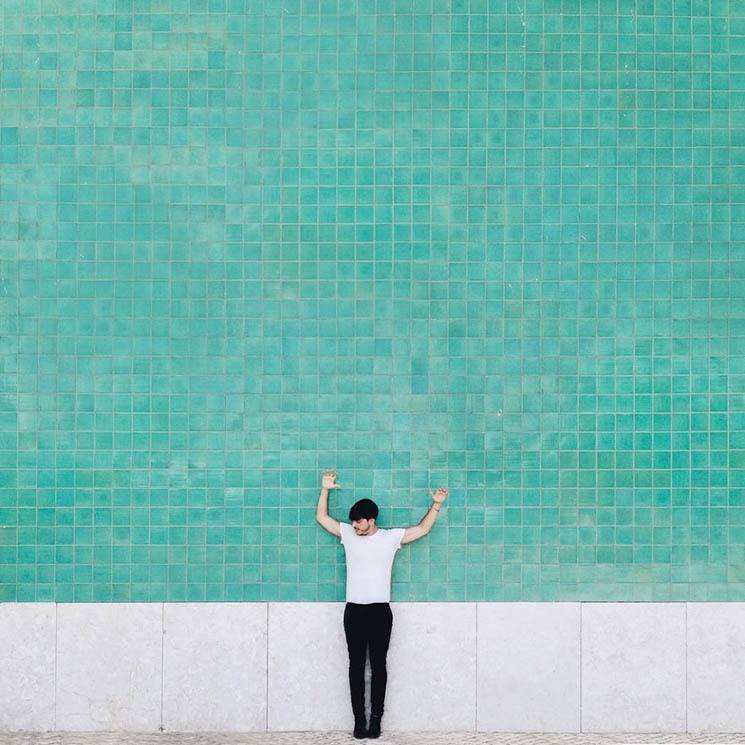 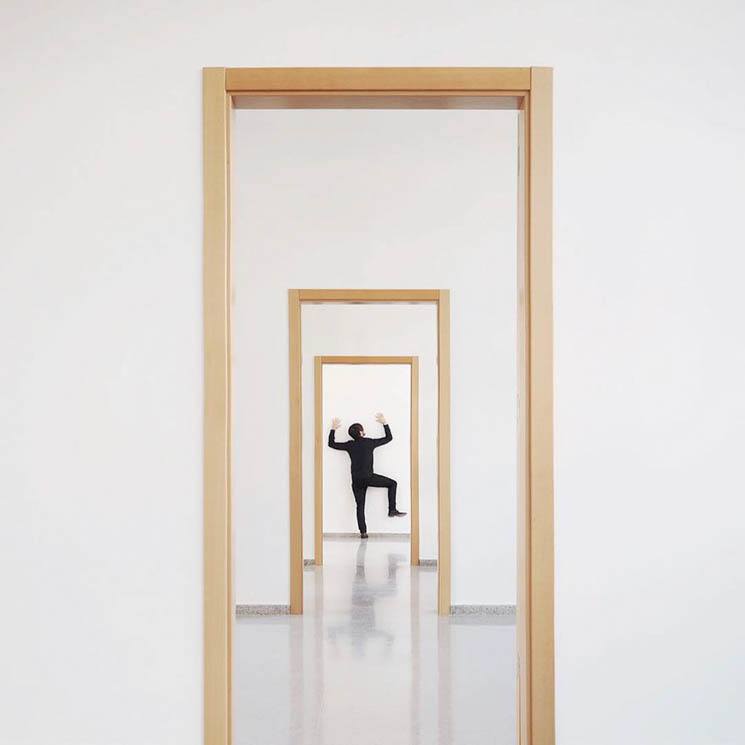 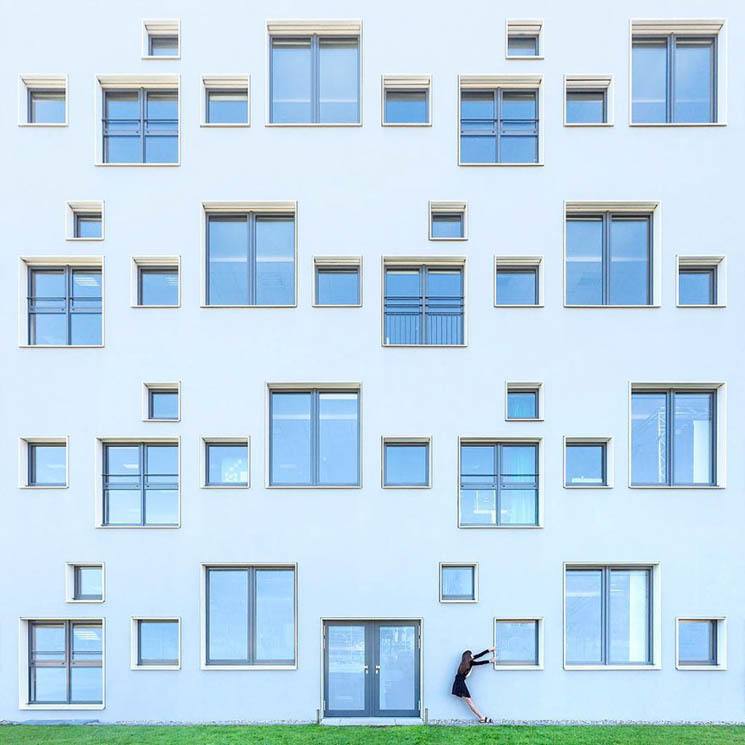 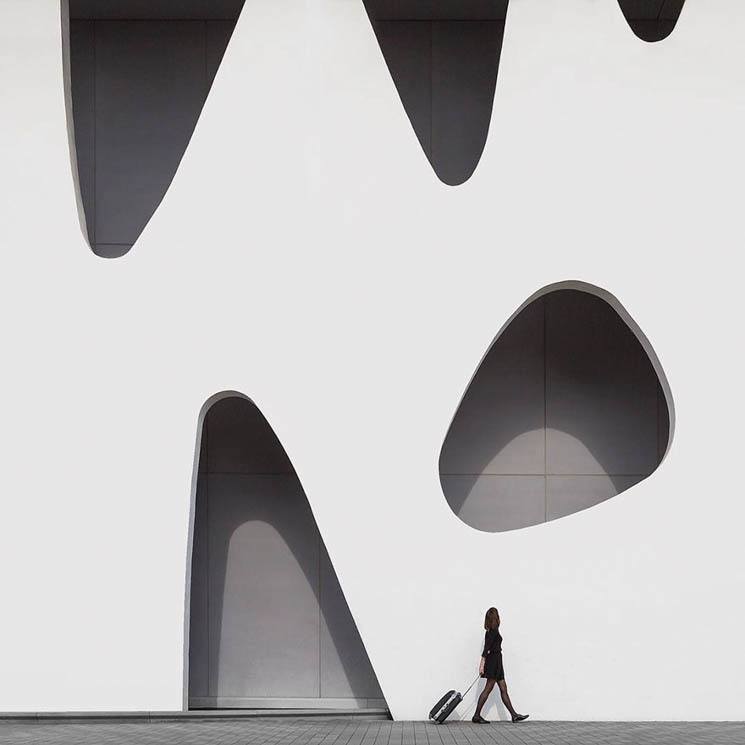 Daniel Rueda and Anna Devis are architects, creatives, explorers, photographers from Valencia, Spain. You can see more of Daniel’s work on his website; follow him on Instagram and like his Facebook page. You can see Anna’s work on her creative blog, and also find more of these creative photos on her Instagram page.

[via Bored Panda, More with Less]