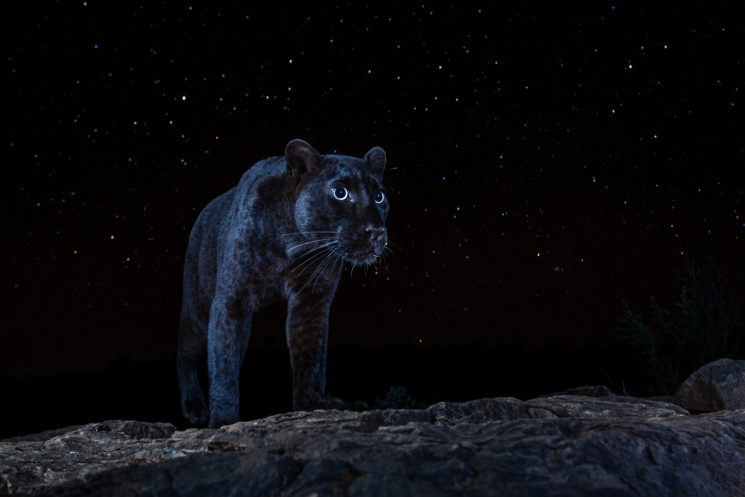 Black panthers are not only beautiful creatures, they’re also very rare. Photographer Will Burrard-Lucas was determined to photograph this amazing animal and he released his first images in 2019. But he wanted to raise his project to a new level. He combined a black panther with a starry sky in a series of photos that were a challenge to capture – but they were well worth the effort.

Since his last project, Will knew where he could find an African black leopard, which is often referred to as “black panther”. “I was keen to make the most of this once-in-a-lifetime opportunity,” he writes in a blog post. So, he took another journey to Kenya with a plan to expand the portfolio of his signature nighttime wildlife photos. 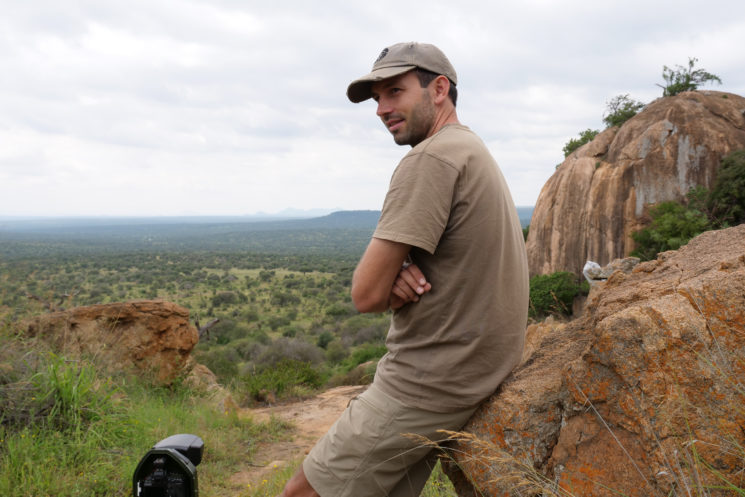 As you can probably imagine, combining animals and stars in one photo is pretty tricky. It’s especially tricky if you’re dealing with an animal as rare as the black leopard. It was the most challenging photo in Will’s career, but he was determined to make it.

The beautiful black leopard from Will’s previous photos often resides on Luisa Ancilotto’s property, along with another spotty male. She and her team allowed Will to find locations and set his camera traps. 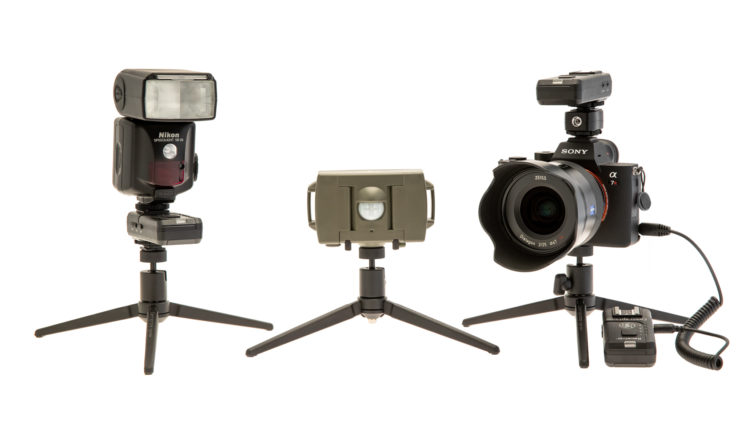 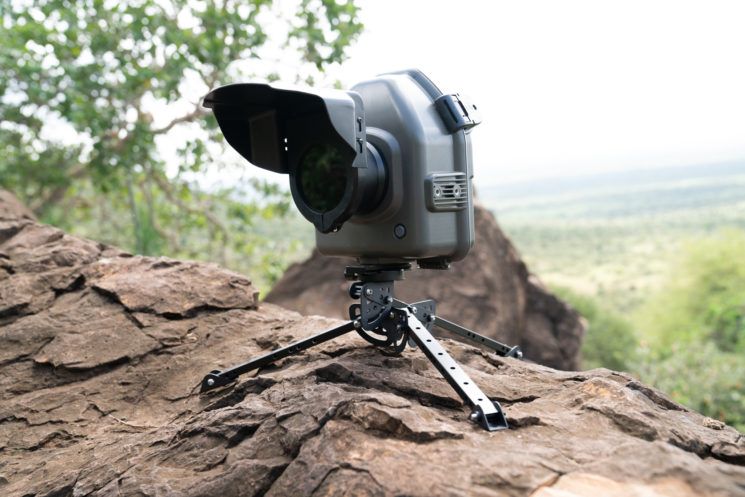 “To make my life more difficult, it seemed the black leopard was now roaming further afield as he avoided a bigger male and sought out a safe territory of his own,” Will explains. Because of this, he passed by Will’s camera traps much less often than before, which decreased his chances of capturing the photo even further. On the other hand, the big spotty male was often around. He was the first Will photographed with the starry sky in the background. And while he wasn’t the leopard Will was looking for, the photo came out beautifully. “It is possibly my favourite photo of a spotty leopard to date and so I wasn’t too disappointed,” the photographer writes. 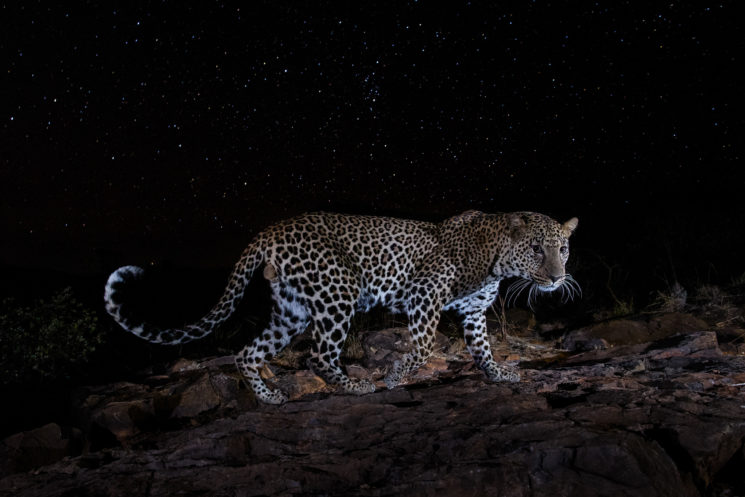 To take the photo he imagined, many factors had to come together. Will needed a clear sky, which he couldn’t always get. 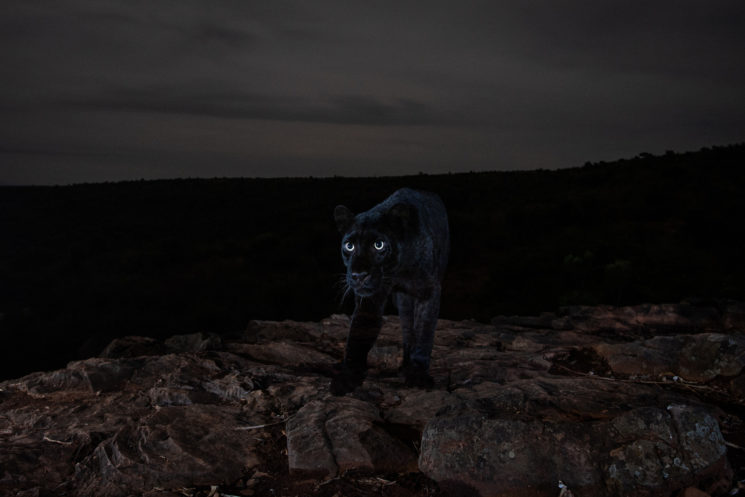 Even if the sky was clear, the moonlight or twilight wouldn’t work because they would make the stars less visible. In addition, the moonlight makes the background brighter, making the big cat appear translucent at a long exposure with a flash. Still, it’s a pretty cool image! 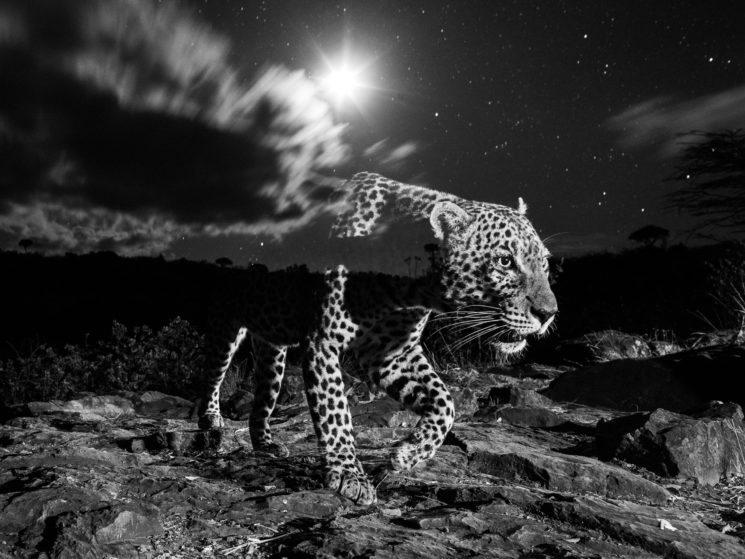 While there were a few beautiful images, Will couldn’t didn’t get what he was hoping for. But he didn’t give up. After six months of various challenges, he checked his cameras and found these: 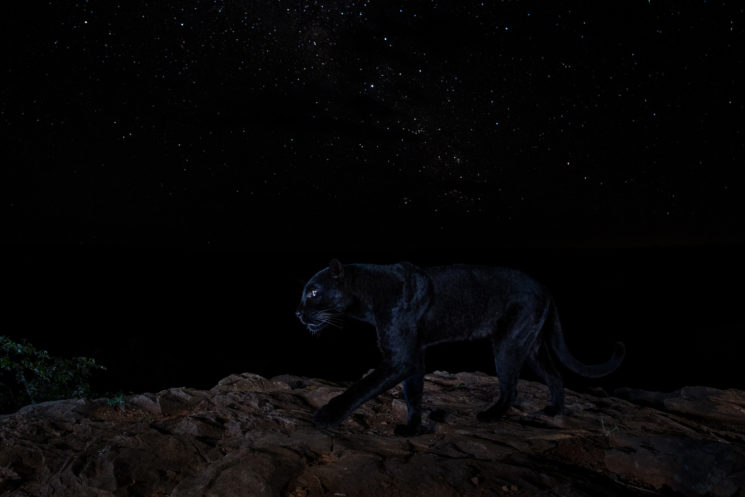 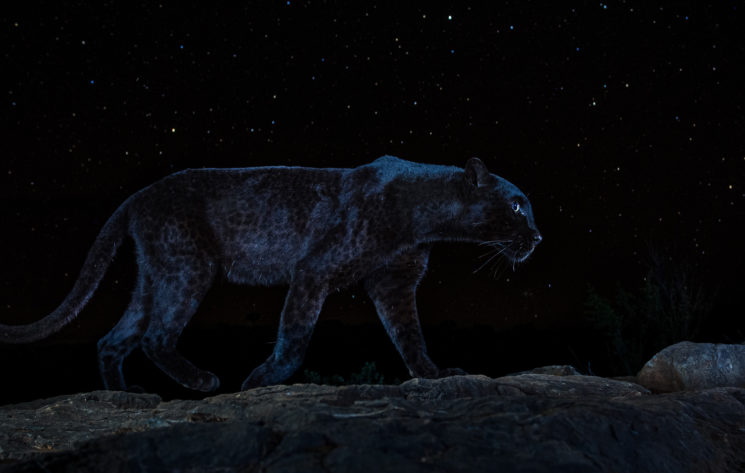 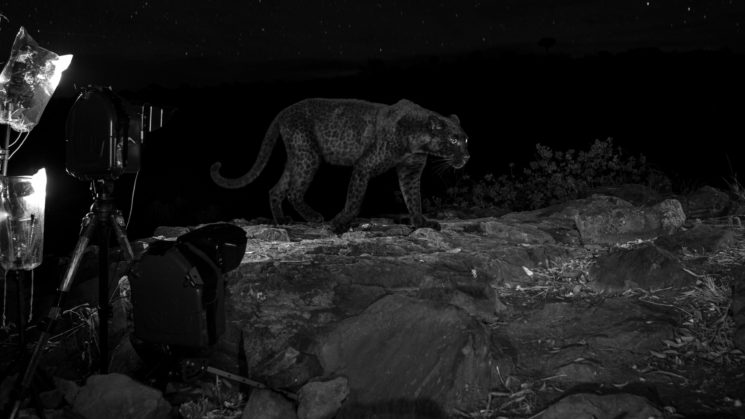 These photos were exactly what he was hoping for: the starry sky and the powerful black cat “posing” in front of this magical nature’s backdrop.

Take a look at some BTS photos below, as well as some failed attempts at photographing the black leopard. You can find more of Will’s work on his website, Instagram, and Twitter and order his new book Black Leopard here, with many other never-before-seen pictures of the leopard. 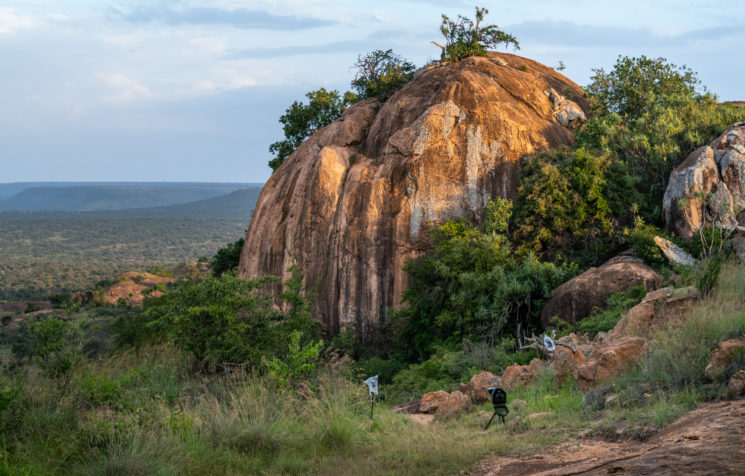 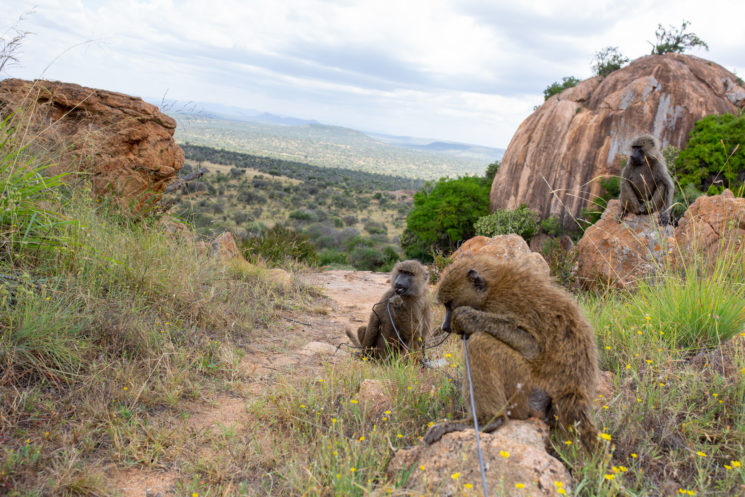 Curious Baboons discovered the camera traps so they dismantled them 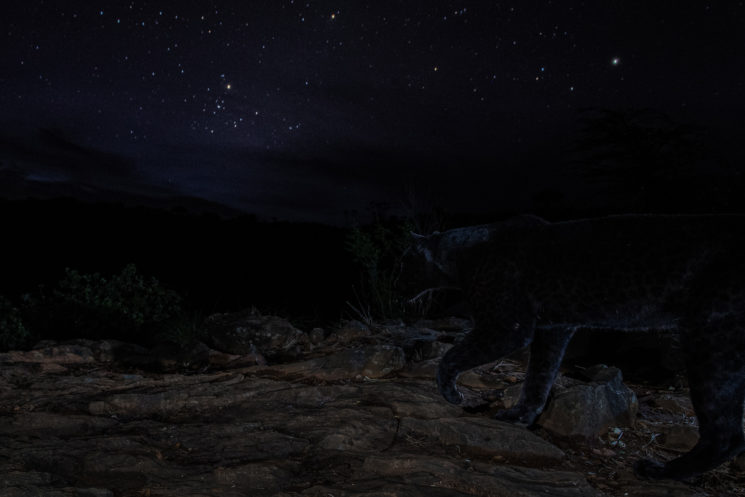 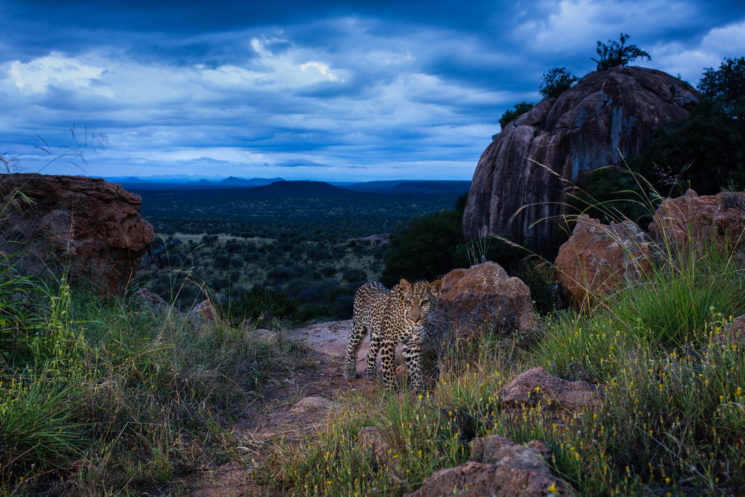 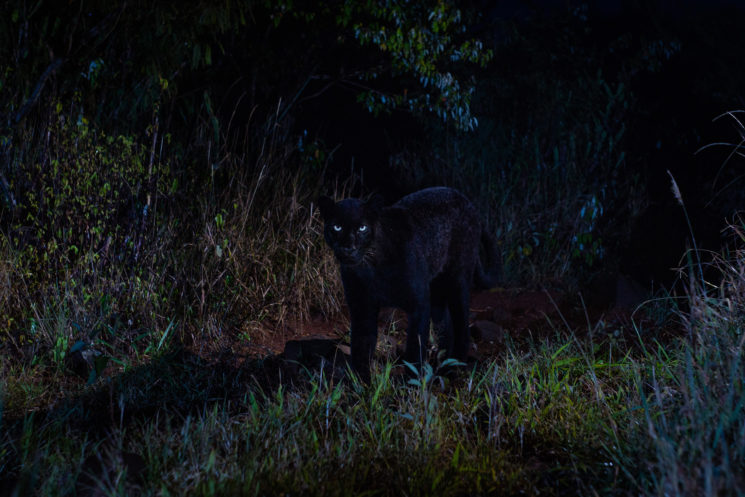