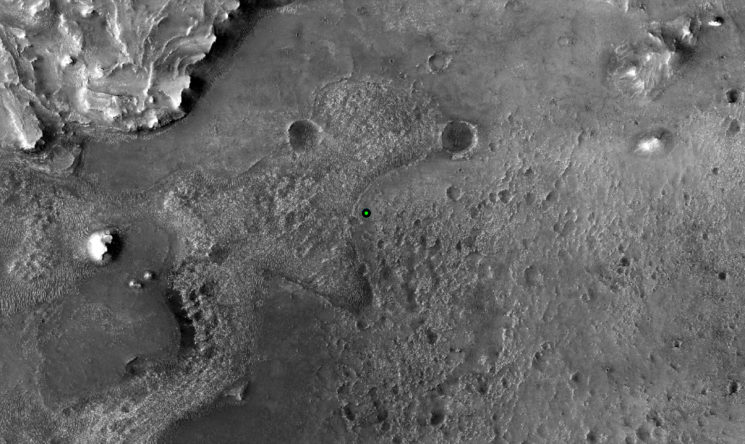 It’s been around two weeks now since NASA’s Perseverance rover sent its first image from Mars. As time goes by, NASA’s gallery is being filled with more and more photos of the Red Planet, giving us an insight into the look of its surface. If you’d like to roam the Jezero crater with Perseverance, take a look at some of the latest images that it sent back to Earth. 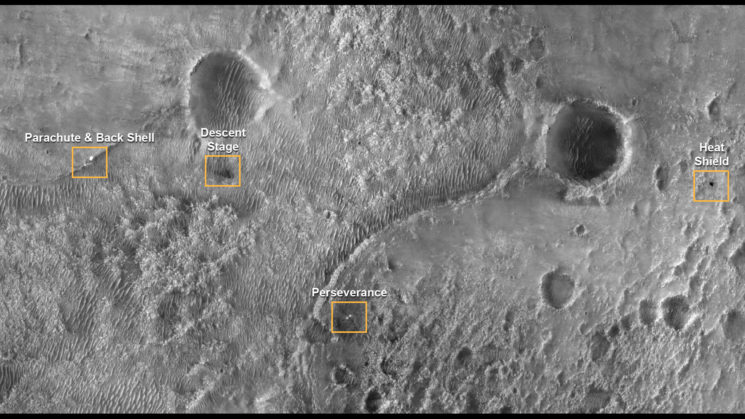 Perseverance and Mars 2020 Spacecraft Components on the Surface; credit: NASA/JPL-Caltech/MSSS 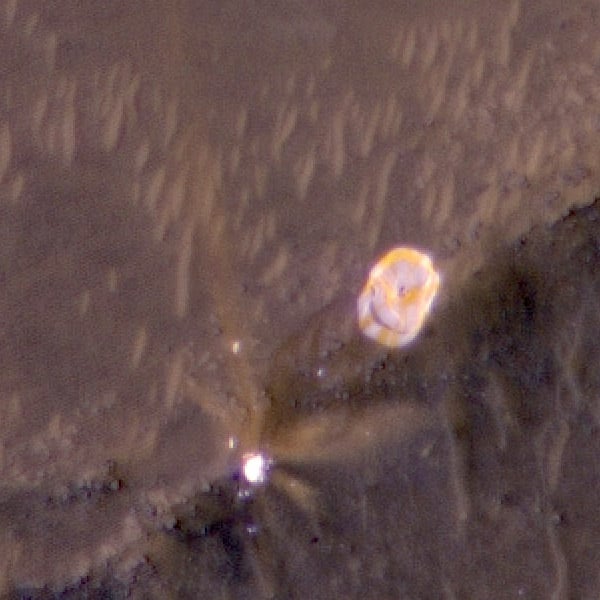 Close-Up of Perseverance Parachute on the Martian Surface; credit: NASA/JPL-Caltech/University of Arizona 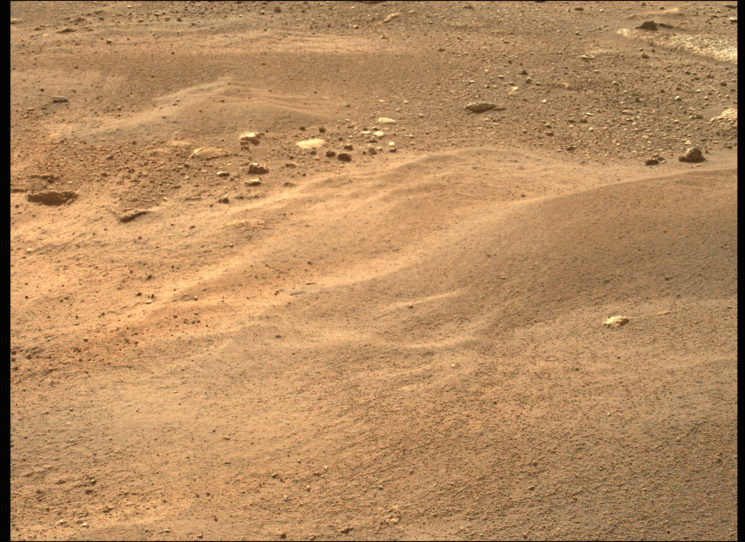 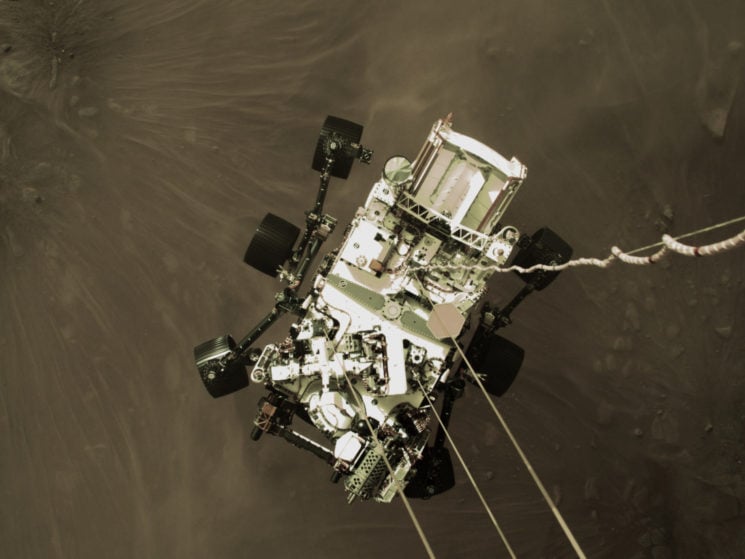 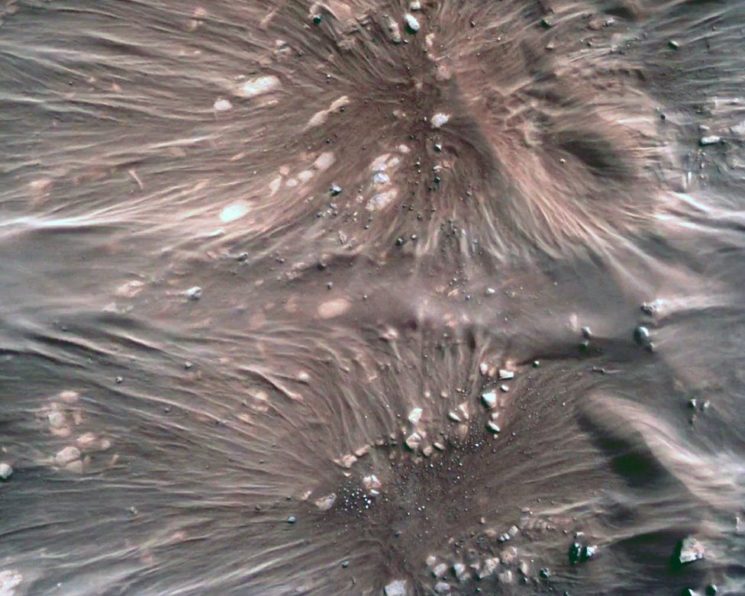 The surface of Mars directly below the rover moments before the landing; credit: NASA/JPL-Caltech

“A key objective for Perseverance’s mission on Mars is astrobiology, including the search for signs of ancient microbial life,” NASA writes. “The rover will characterize the planet’s geology and past climate, pave the way for human exploration of the Red Planet, and be the first mission to collect and cache Martian rock and regolith (broken rock and dust).”

If you’d like to dive even deeper into the moments of landing, check out the landing video, you won’t be disappointed. You can also virtually join Mission Control with this 360-degree video.