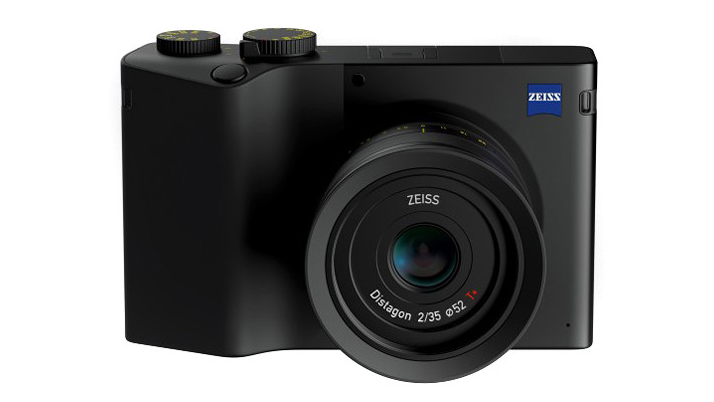 It’s been two years since Zeiss announced ZX1, a full-frame Android-powered camera. The announcement was followed by a lot of questions, and it looks like all of them will be answered at last, since the Zeiss ZX1 has finally become available for preorders.

The initial camera announcement from 2018 was soon followed by a hands-on, but there was no news about it until 2019. Still, it took another year for the ZX1 to become officially available for preorders. There are several things that make this camera intriguing, and one of them is certainly built-in Lightroom CC. You can make both global and local edits in-camera, and they will sync automatically with Lightroom CC on your computer. It’s Android-powered, and apparently, it was made to let you shoot, edit, and share photos straight from your camera. 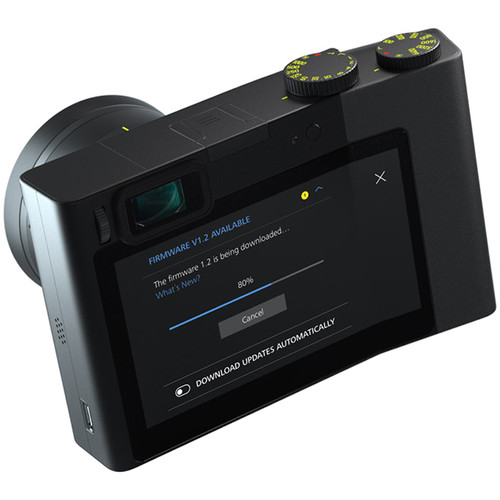 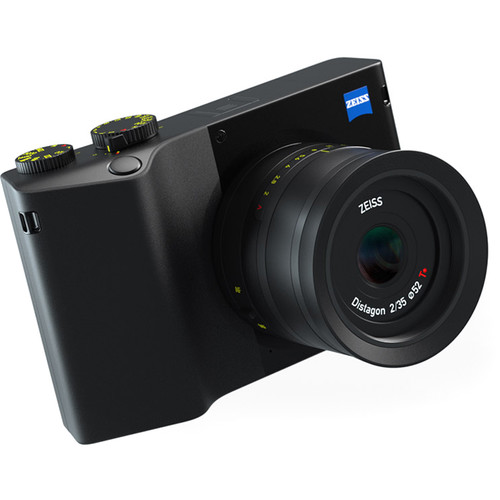 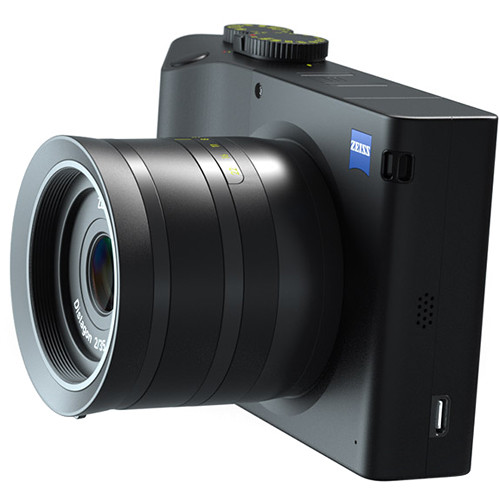 The Zeiss ZX1 will set you back $6,000. It’s finally ready for preorders and you can get it here, although the exact shipping date is not known yet. Of course, we’ll update the article when we know more, so stay tuned.

Update 29 October 2020: the Zeiss ZX1 is now available for preorders and it should start shipping soon. Take a quick look at the camera:

« New Megadap adapter lets you autofocus on Nikon Z cameras with manual focus Leica M lenses
This woman was fined $8,500 for posting a selfie to Instagram »