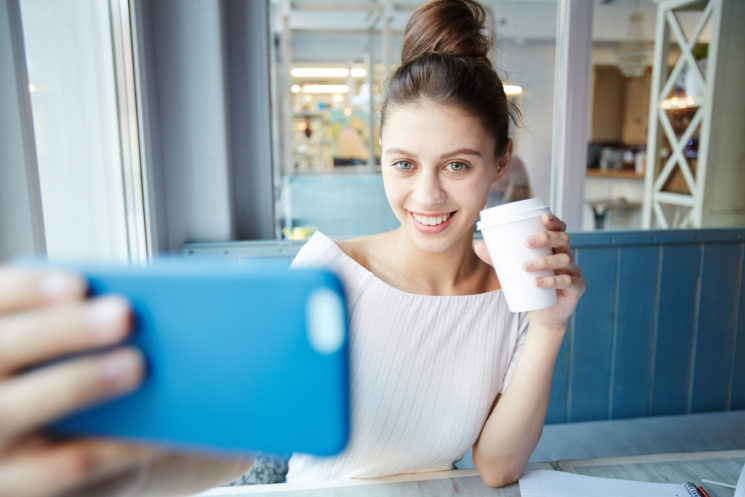 Well, it looks like we’ve reached the stage of 2020 when sharing a selfie could end up in getting arrested or paying a massive fine. A UK photographer recently posted a selfie which proved that she had broken the self-isolation order. Consequently, she was ordered to pay £6,600 (around $8,530) after sharing the photo on Instagram.

A photography student who shall remain unnamed flew from Manchester to her home in Jersey on 12 October. Since Manchester was one of the worst infected areas, she was supposed to self-isolate for five days, after which she’d do a coronavirus test. According to the New York Post, contact tracers told the photographer that she had been in contact with an infected traveler on her flight from Manchester. So, she was obliged to self-isolate for a bit longer and take another test on the eighth day of her visit.

However, it looks like the young photographer didn’t have time to waste at home. According to multiple sources, the photographer went shopping, to a restaurant, and a friend’s house. Metro writes that she was at the El Tico restaurant in St Ouen’s Bay, where she took a selfie and shared it on Instagram. Obviously, it was solid proof that she wasn’t respecting self-isolation. The same source writes that she had two options: paying the £6,600 fine or going to prison for six months. The photographer reportedly chose the first option and paid the fine.

This case reminded me of that time when a dude stole a phone and posted a selfie to the victim’s Instagram. Or those guys who got arrested after posting a selfie with a stolen car. But if anyone told me this time last year that sharing a selfie from a restaurant could send you to jail or land you a fine, I would have said that they were crazy. Sure, I disapprove that the photographer didn’t respect the isolation rule and possibly risked others’ health. But when you think about it, it’s pretty sad that we’ve reached the stage when going shopping, visiting a friend or going out has become illegal.

Editor’s note: the lead image is for illustration purposes only.