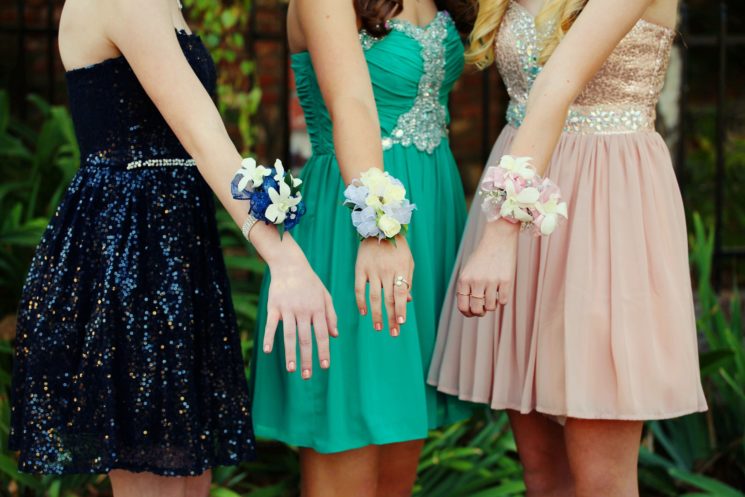 A woman from Cobb County has recently filed a lawsuit against a photographer who covered her daughter’s high school dance. The 15-year-old girl had a wardrobe malfunction which left her exposed. The photographer captured it, and the mother was horrified to discover that the photo ended up on his website for sale. So, she decided to sue, and it’s reported that it will be multi-million dollar lawsuit.

Reportedly, the teenage girl didn’t realize that a part of her dress slid down. And apparently, she wasn’t aware of the fact that it was caught on camera. Channel 2 reports that the dance was in September 2017, but the mother hadn’t realized until January 2018 that the photo was online and for sale.

The girl and her mother’s attorney, L. Chris Stewart, explains that this is “every parent’s nightmare and every high school student’s worst fear.” The mother described the discovery as “devastating and heartbreaking” and the girl said that the photo was reposted a couple of times on Snapchat.

The inappropriate photo was published on the website of Cady Studios. The family’s attorney says that the manager emailed an apology. “I am horrified that this even happened. Please know I am addressing with our team immediately,” a part of the apology reads. The manager added that three people review the photos prior to posting, and they were investigating where the breakdown had happened.

According to Channel 2, the school also immediately contacted the photographer and the photo was reportedly removed from the website. It appears, however, that the business is now closed, and their website can’t be accessed anymore.

As the attorney said, this definitely is every parent’s or high school student’s nightmare. So I’m not surprised that the woman is filing a lawsuit. And if you photograph events, let this be a reminder to always double-check the photos before posting them online.