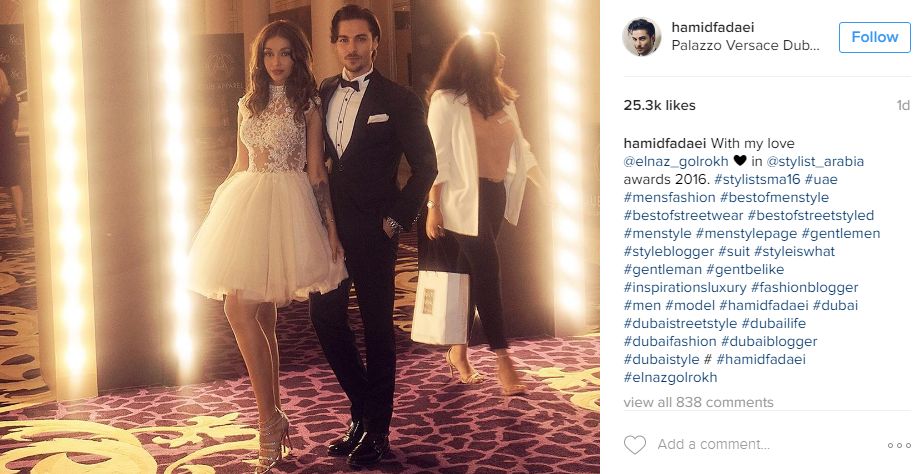 Spider II is not a reboot of a superhero movie, it is a name given by the Iranian government to an operation targeting models who are posting online in “un-Islamic” ways.

AP reports that eight models were arrested for posting photo on-line which out a Hijab – a traditional face (and sometimes body) cover.

According to ibtimes, a television broadcast on Iran state television explained the motivation for Spider II: “We found out that about 20 percent of the [Iranian] Instagram feed is run by the modeling circle,” … They have been “making and spreading immoral and un-Islamic culture and promiscuity”.

Social reports claim that seven models were arrested in late January and early February. Others in the industry, like photographers and makeup artists had their business closed and Facebook/Instagram pages removed. It is unclear though it said removals were aided by Facebook.

Two of the models however managed to flee to Dubai: married couple Elnaz Golrokh and Hamid Fadaei, and at least for now, their links are alive (check it out yourself)

It’s not that the couple were not arrested, they were. Only they managed to leave Iran while on bail.

We are going to keep updating on this story as news unfold.

« We gave 44 Photoshop artists the same set of crazy files, here is what they came up with
How to colour correct and grade your video and stills with 3D LUTs »