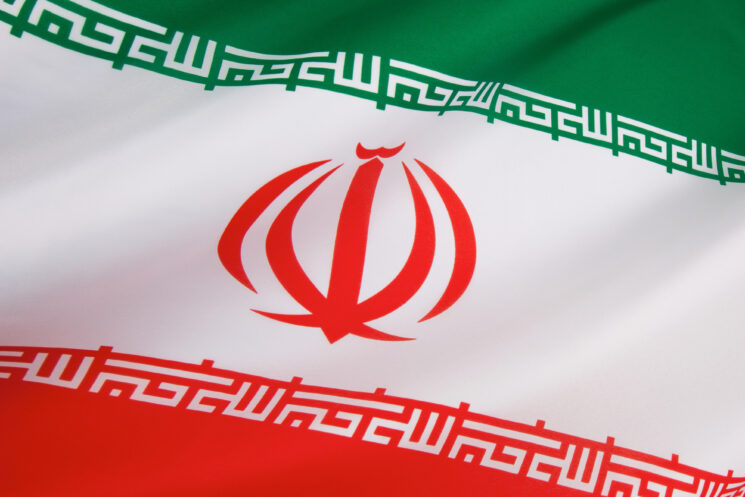 An Iranian photojournalist that was to travel to Qatar to realize his dream of photographing the football World Cup has been arrested and detained in his home country.

Since Arya Jafari’s arrest, his family has apparently heard no news of his whereabouts. Jafari joins more than 40 journalists and photographers that have been jailed recently in Iran. Arya Jafari was arrested in 2014 for covering protests after acid attacks on Iranian women (Picture: Journalism is Not a Crime)

The reason for Jafari’s arrest is also unknown. However, The Journalism is Not a Crime human rights group said that Mr. Jafari was arrested at his home on September 25 amid protests over the death of Mahsa Amini. Presumably, he had been covering stories related to the protests.

The website also states that Jafari had been arrested and detained previously in 2014 for covering the protests over the acid attacks against women.

Iranian photojournalist #AryaJafari was supposed to be today in Doha to make true his dream: working at the #FIFAWorldCup
He didn't attend the press conference because he is in prison in #Iran like many other journalists who basically did their job professionally#Qatar2022 https://t.co/h0XB3PmBBR

Understandably, Jafari’s friends and colleagues are concerned for his safety. News of his arrest was shared by his friend Amir Hosseini on Instagram.

Hosseini wrote that Jafari could have chosen to remain silent to appease the authorities, however instead chose the path to document what was happening in his country and take the consequences. “He could have easily been in Qatar at the opening ceremony of the World Cup, like all the photographers in the world, recording the most important sports event in the world,” Hosseini says, “but he gave up the World Cup to be with the people of his country.”

On its website, Journalism is Not a Crime said: “Arya Jafari is a veteran photojournalist and sports reporter. He is a member of the Iranian Photojournalist Association, which has announced that people close to Jafari have had no news of him, and the reason for his arrest is unknown.”

The Iranian football team stood in solidarity with the people of Iran by refusing to sing the National Anthem at their match last week in Qatar. According to The Metro, some players spoke out in defiance of the regime, regardless of the consequences they may face.