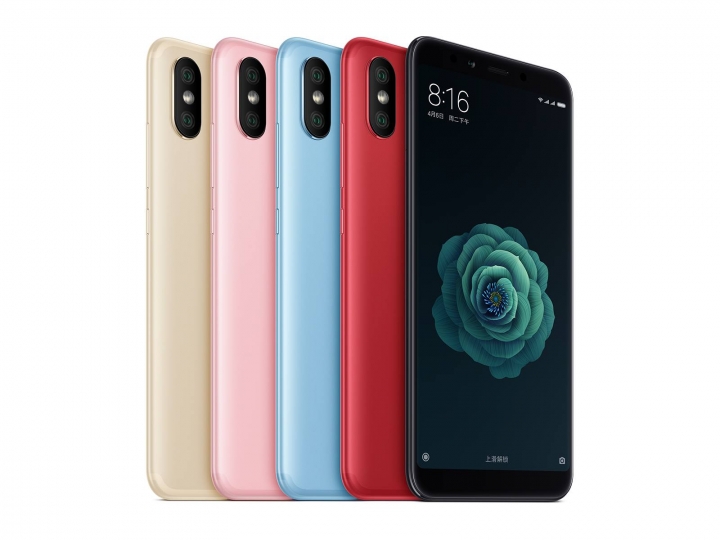 The primary camera has a 12Mp Sony IMX486 sensor and features a 2x zoom. Meanwhile, the second camera has a 20MP Sony IMX376 for portrait mode and low-light situations. The front camera uses the same 20MP sensor as the secondary camera, which means users can enjoy high-resolution photos for their selfies as well. 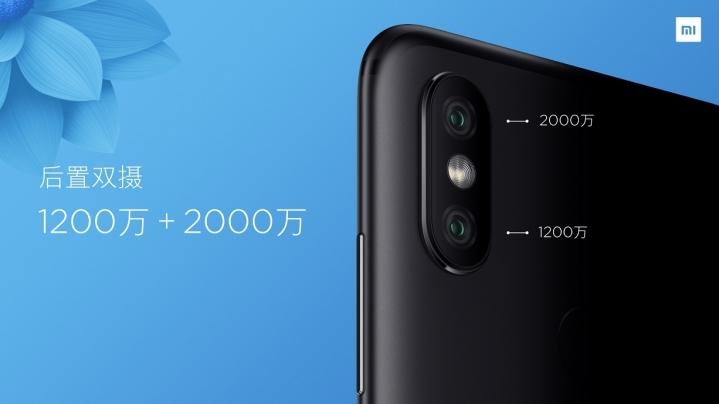 Xiaomi is also using pixel binning technology for the Mi 6X, combining the information from four pixels to create one large 2.0µm pixels. According to the company, it’s meant to boost the camera sensitivity to produce sharp pictures even in low-light conditions. 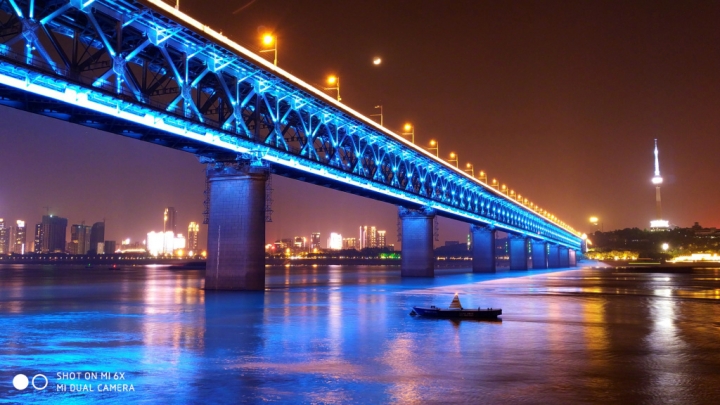 The new phone also uses artificial intelligence to detect more than 200 scene types and automatically adjust camera settings. The company claims that the device’s AI creates better and more accurate images the more you use it.

Browsing through the image samples on Xiaomi’s website, it’s fair to say that the Mi 6X’s camera is promising. If you look at the triptych portrait comparing the OPPO R15, iPhone X, and the Mi X6 below, you’ll see that the Mi 6X is more vivid, sharper, and even has better bokeh. Well, at least according to Xiaomi :) 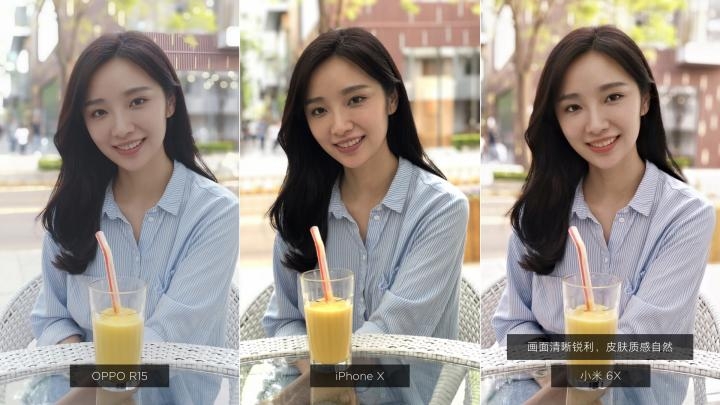 For CNY 1.599 ($250), the Mi 6X could be a great alternative to the iPhone X. But then again, we’ll never really know its real performance until we test it in the real world.

« The 10 Commandments of Portrait Photography
Shooting film isn’t vegan-friendly, and Ilford explains why »