Coloured filters have been popular amongst black & white film photographers for decades. Typically, these are blue, red, orange, yellow and green. They help to increase contrast in skies and reduce the appearance of blemishes on skin, but are they still useful today with black & white digital?

That’s what photographer David Bergman explores in this video. He thinks that they are still valuable.

Sometimes, you know you’re shooting for black and white. And if you shoot with a black & white picture style in your camera, the filters can have a similar effect with digital to that which we see with black & white film.

The way coloured filters work is that they let in more of a certain type of coloured light (the colour of the filter) and block the opposing colours. With the red filter, for example, clouds contain a lot of red light because they’re pure white (when they’re lit by the sun). The clear sky, however, is blue. So, virtually nothing gets through. 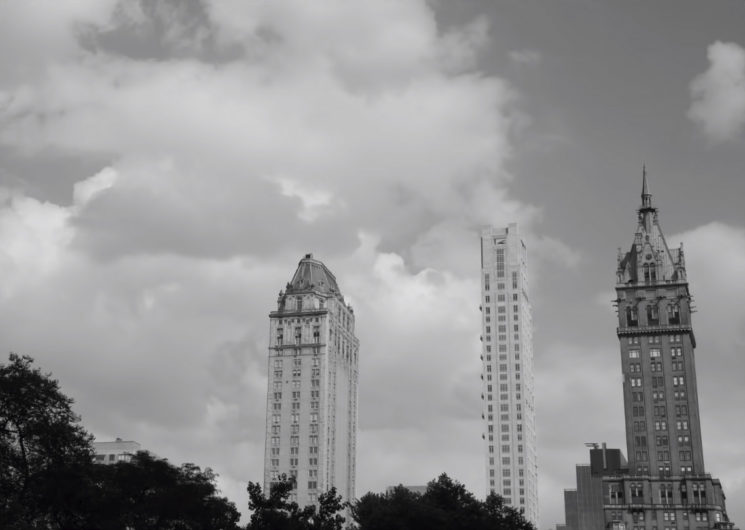 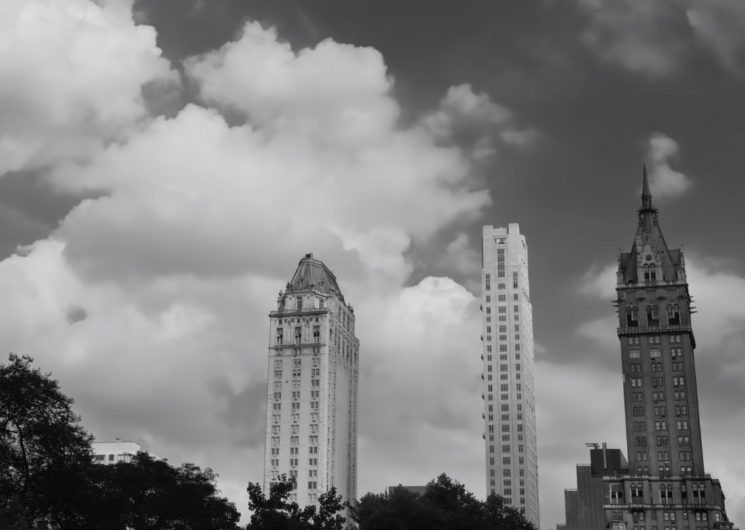 This results in a lot of contrast in the sky. Bright clouds and dark where it would be blue. How the ground looks will depend largely on the colour of things on the ground, but your sky will be very contrasty.

Can you do this in post? Sure, absolutely. But the less time we need to spend sitting at the computer, the better, as far as I’m concerned. The only drawback of this method, though, is that while your raw files will still be “colour”, they will show the colour of the filter, not the original scene. You can still convert the raw files to black and white via a different method than your camera, but you’ll never have that full original colour shot.

I often use a yellowgreen filter (it sits somewhere between yellow and green, shockingly enough) when shooting black & white film. I find that it helps to even out skin tones, as well as brighten up grass and foliage for environmental portraits. I also often shoot my DSLRs with a black & white picture style (there’s a great TMAX one over on NikonPC).

I might have to bust out the coloured filters and give this a try the next time I want to shoot in-camera black & whites.

« This in-depth beginners guide shows everything you need to know about manual exposure
The ultimate 85mm lens shootout: comparing seven lenses from $99 to $4,500 »