The 85mm lens is the to-go lens of many portrait photographers. In this video, Matt Granger compares seven 85mm lenses from different manufacturers and with a huge difference in price. They are all between f/1.2 and f/1.8, and the prices go between $99 and $4,500.

These are the lenses Matt tested in the shootout, from the cheapest to the most expensive one

It’s interesting that the three cheapest lenses are manual focus, but so is the most expensive one from Zeiss. Tamron, Sigma and Nikon are AF lenses.

For the first series of test shots, Matt took photos indoors and set up a stripbox on the left and a softbox on the right. He shot all of the images at f/4, or at least that was the plan. The Lensbaby wouldn’t go further from f/2.8, so it was the only lens he used at f/2.8. I don’t think that should happen with a brand new lens, so my guess is that this particular lens is defective.

Matt took a photo with each of the lenses attached to a Nikon D850. Here are the photos cropped at 100%: 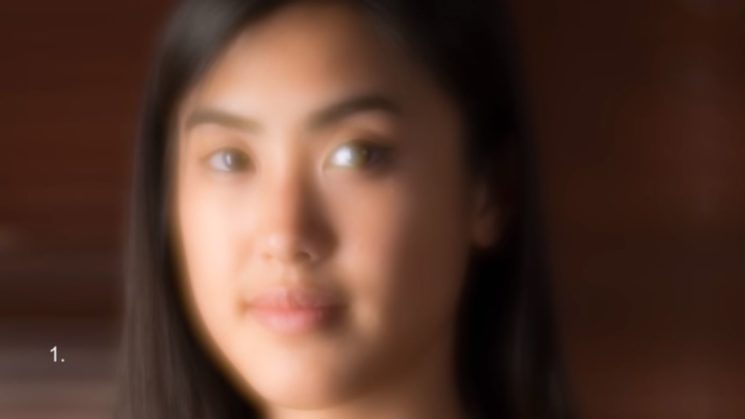 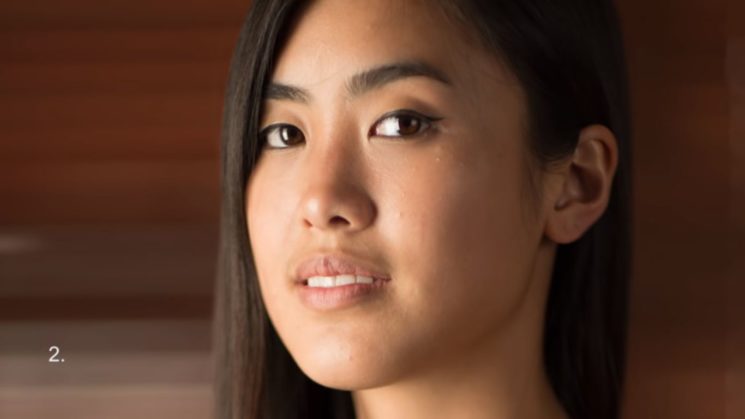 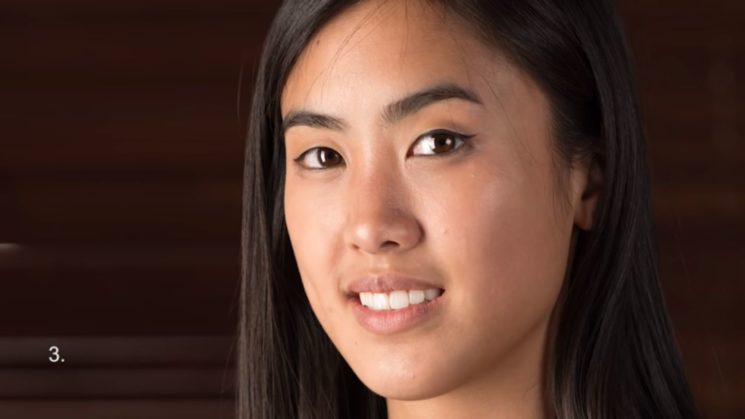 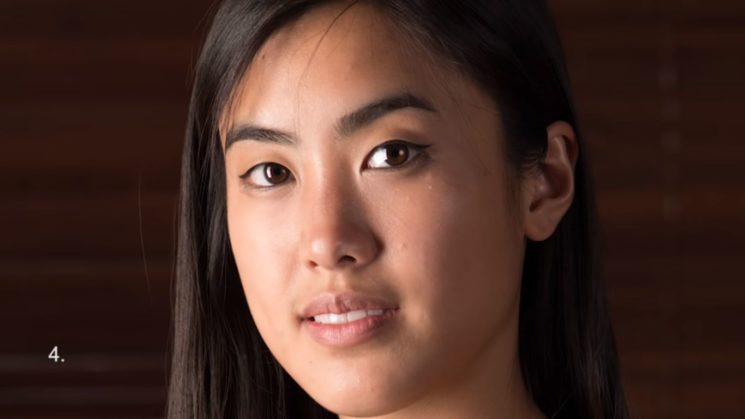 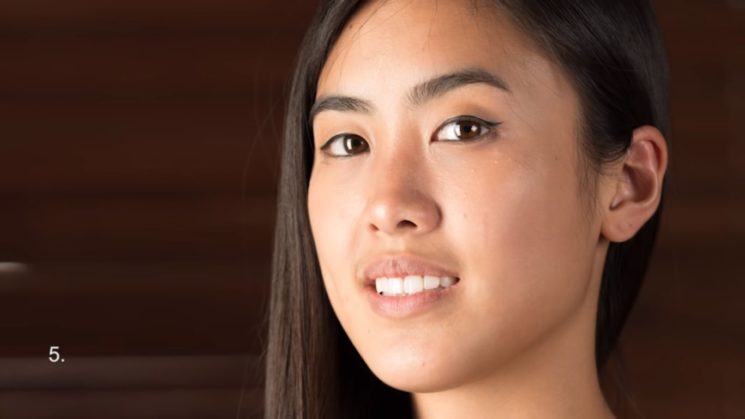 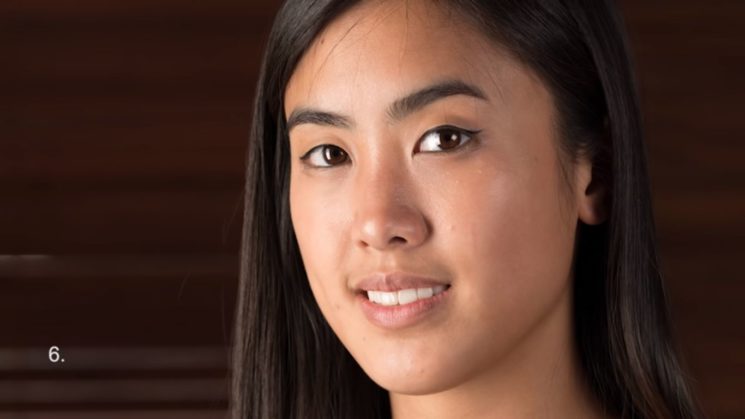 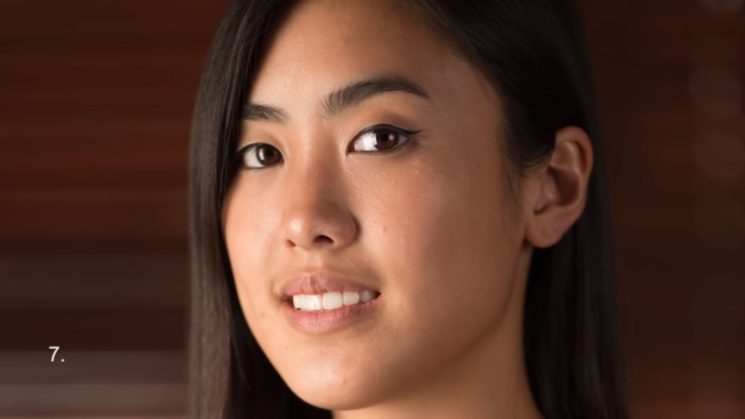 Matt has also uploaded the full-res JPEG images to his website, so if you’d like to take a closer examination, you can download them here. It would have been cool to include Samyang f/1.4 into the shootout. But here’s a dedicated review of this affordable lens, also done by Matt:

So, which of these lenses do you like best?