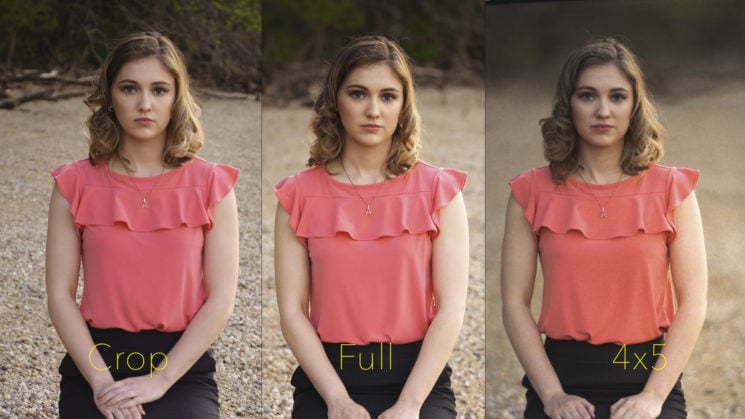 When it comes to the discussion fo bokeh, we often hear of the “benefits of full frame”. There are many comparisons out there all over the web, extolling the virtues of a larger sensor, and how a full frame mirrorless or DSLR is the “ultimate”. It’s really not, though, if that’s your goal, which this video from photographer Bill Lawson sets out to prove.

In this side-by-side shootout, he compares a Nikon D7000 DX body, along with a Nikon D700 full frame DSLR and 4×5 large format. He uses 50mm, 85mm and 300mm lenses to achieve a similar field of view with each of the different cameras, and gets to work.

So, with that in mind, Bill tests two main theories in this video. The first is matching the depth of field with all three cameras. As each has a different sensor/film plane size and a different focal length lens, each will require a different aperture setting in order to get the same result.

First up, a fixed depth of field. In each of these shots, the aperture was adjusted to match the near and far “in focus” parts of the image. 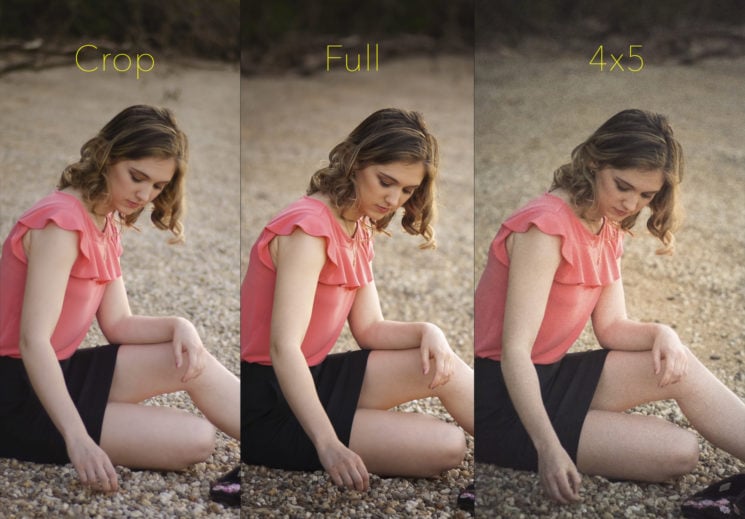 As you can see, all three show a similar level of sharpness and start to go out of focus at the same points. Each lens does fall off slightly differently, though. The design of each lens is going to play a part in how the bokeh presents, just as much as the sensor size, focal length and aperture. But you can see that you have to have very different apertures to get the same shot as your sensor or film plane increases in size.

But what happens if we keep the aperture the same on all three cameras? How much does that affect the depth of field? In the next test, Bill kept all three cameras at f/4.5. The difference is quite striking. 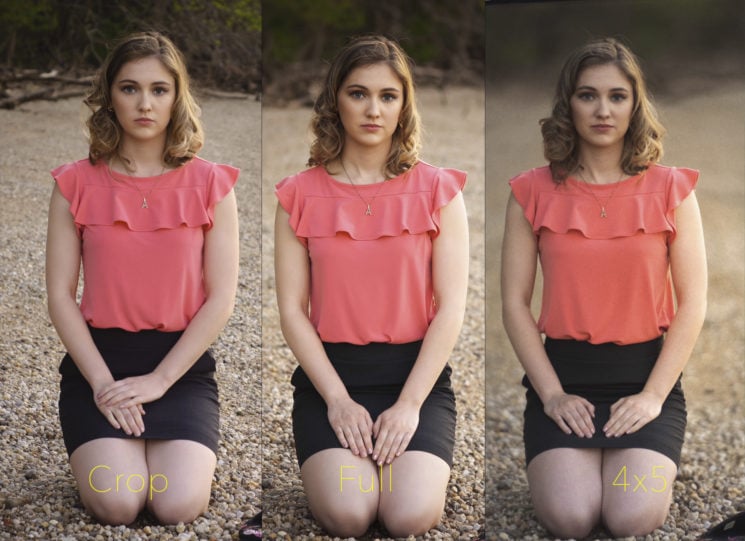 While the demonstration does illustrate the differences between larger sensors and film planes at the same aperture, one can only go so big.

I know in my own work that I tend not to shoot a shallow depth of field. It happens, but not often. I’m happy with either a crop or full frame body, because I’m rarely wide enough that full frame makes a difference. 4×5, while on my list, and something I want to experiment with, would just be too impractical for the types of locations I shoot at.