Mark Rober is no stranger to bullet time rigs, in fact he is the smarts behind this clever rotating bullet time rig that we featured a while back. But this time he is taking it to the next step – onto 20,000 frames per second. 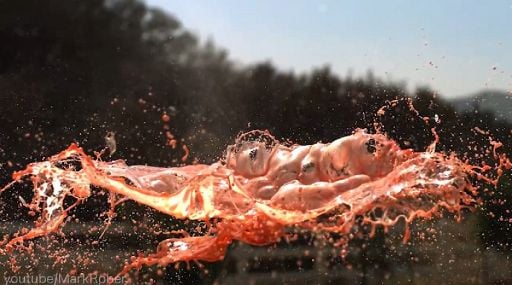 Along with NASA engineer Ken they build this improved rig. It  still rotates around objects and capture high speed video of them exploding, but this time it is a controlled DC motor rig and the camera is a Phantom v12.1 camera capable of doing 20,000 frames per seconds given enough light.

The idea is very clever, Ken and Mark are using a horizontal rotating periscope which keep the camera stationary while changing the point of view. 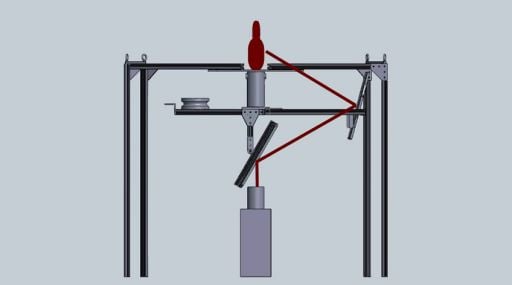 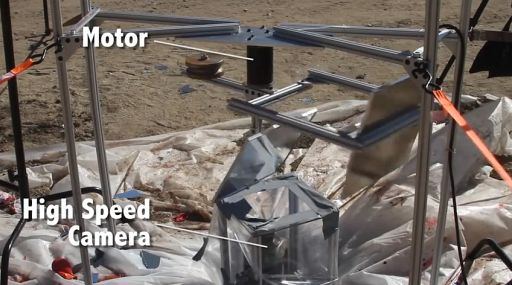 The video below explains how the rig works and shows some of the spectacular footage it captured.

However, as with all great engineering, it was not a smooth ride, Destin from Smarter Every Day documented the different stages the rig went until they tuned it to be that lean mean bullet time machine.

Three Super Macro Rigs You Can Build At Home

When Bored At Work, Build A Camera

Bored At Night? Build A Softbox!