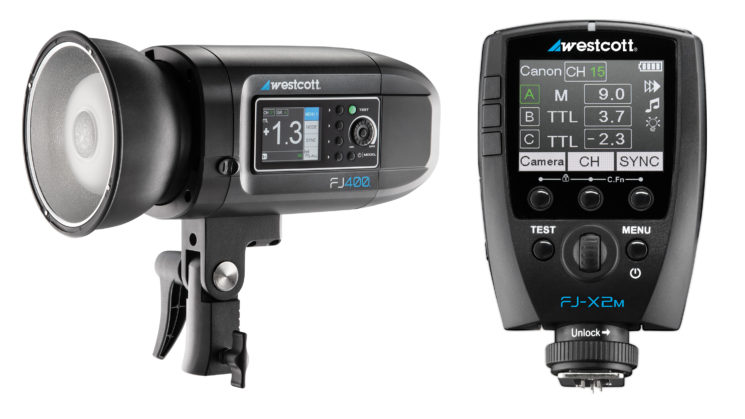 Westcott has just announced a new strobe and an accompanying wireless trigger. The Westcott FJ400 is a portable 400Ws AC/DC strobe with less than 1 s recycle time at full power. It’s launched along with the FJ-X2m is a universal trigger which pairs with virtually any camera brand, so you don’t need a brand-specific trigger.

The FJ400 is a 400Ws strobe with AC/DC battery. As I mentioned, it recycles at full power in under one second (0.9 seconds, to be exact) and it has a 9-stop power range.  The FJ400 radio receiver is compatible with many Canon, Nikon, Fujifilm, Panasonic Lumix, and Olympus cameras, as well as the Canon RT flash system. It’s also compatible with Sony, but you’ll need an adapter.

With the separate purchase of the FJ-X2m, you can make power and exposure compensation adjustments at distances up to 985′. The wireless system offers 16 channels with 6 groups to prevent interference with other photographers or to shoot several individual setups.

The FJ400 is powered by a removable 14.8V, 4400mAh lithium-ion polymer battery that will give you 480 full and thousands of low-power flashes on a 2.5-hour charge. The battery has LED status indicators to keep you appraised of remaining power. As for the modeling light, the strobe uses a 20W LED modeling light for minimal power drain. 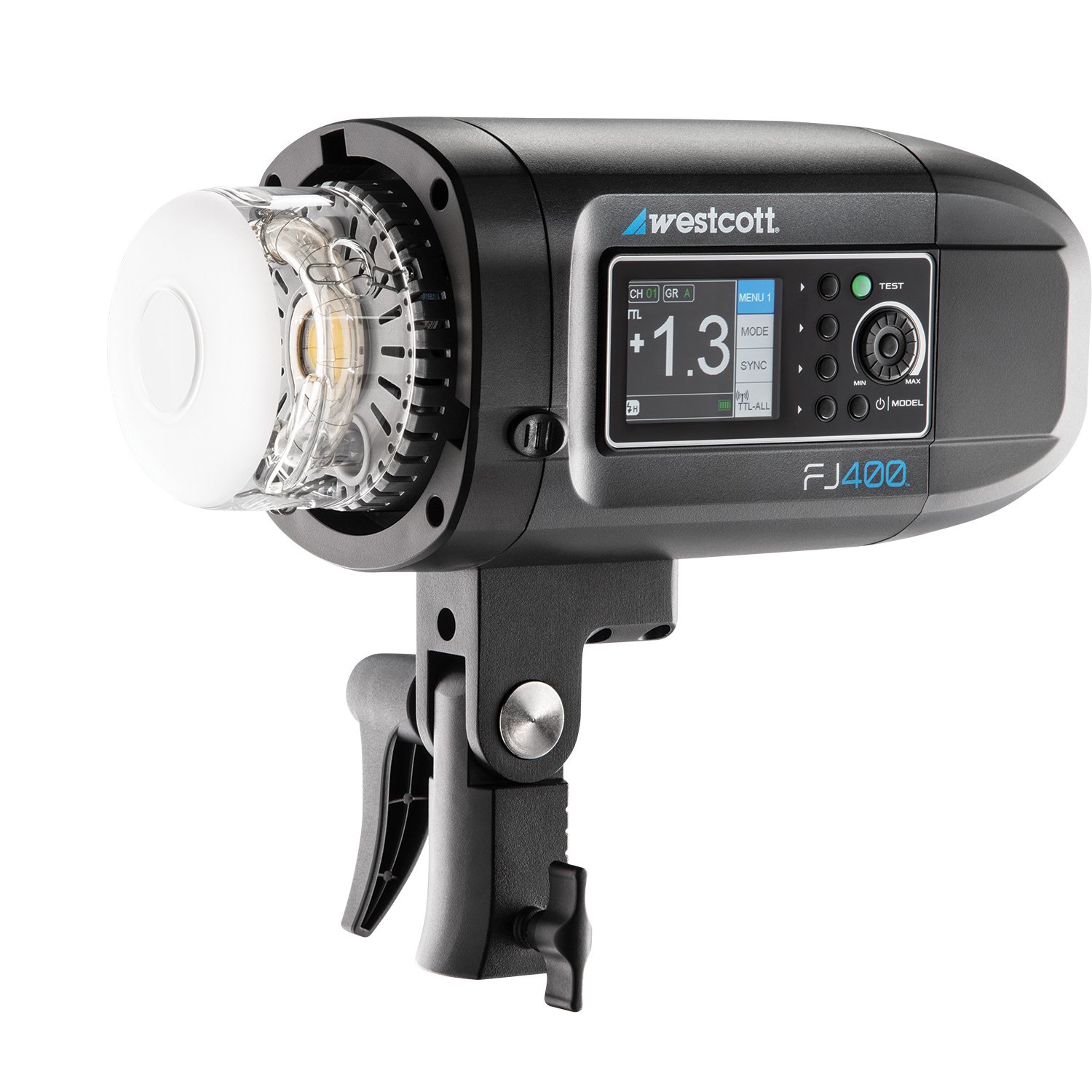 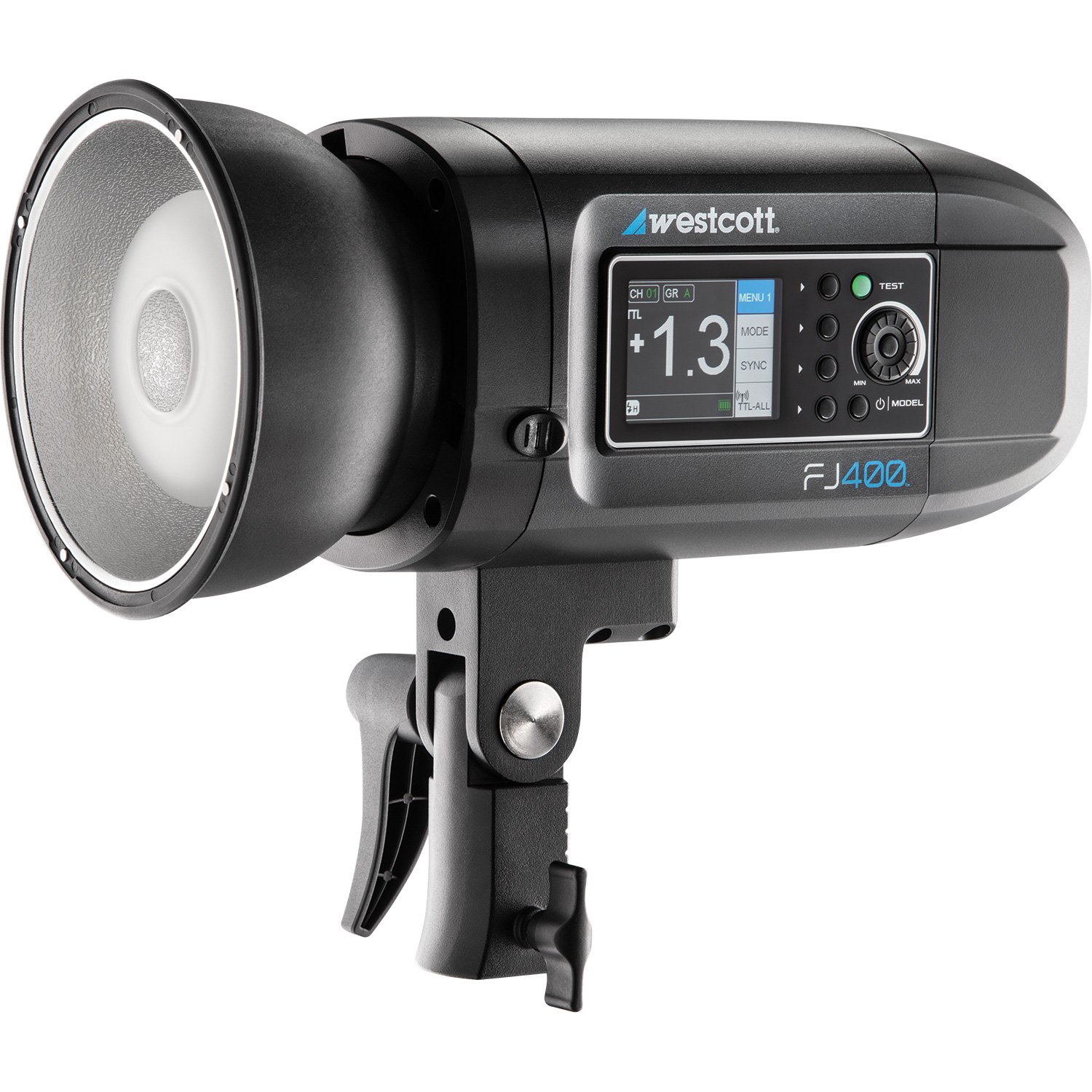 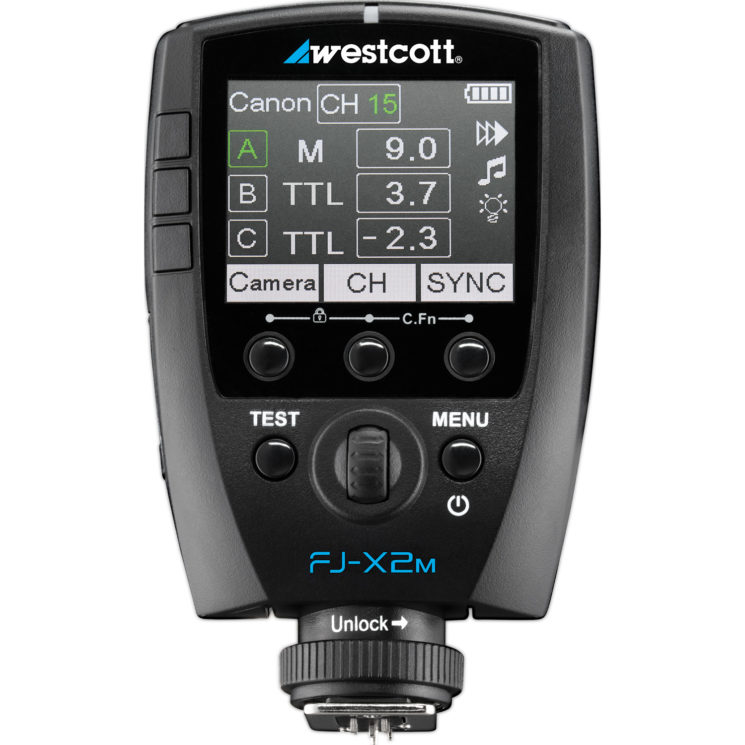 Both Westcott FJ400 strobe and FJ-X2m wireless trigger (with or without Sony adapter) are available for preorders and start shipping in October. The strobe costs $569.90, the trigger without the adapter is $99.90, and if you want the Sony adapter too, the kit will set you back $119.80. If you want to see them in action, check out this hands-on video from Adorama:

We’re not saying the Westcott FJ400 and Jinbei HD-400 are the same strobe, but they sure look similar