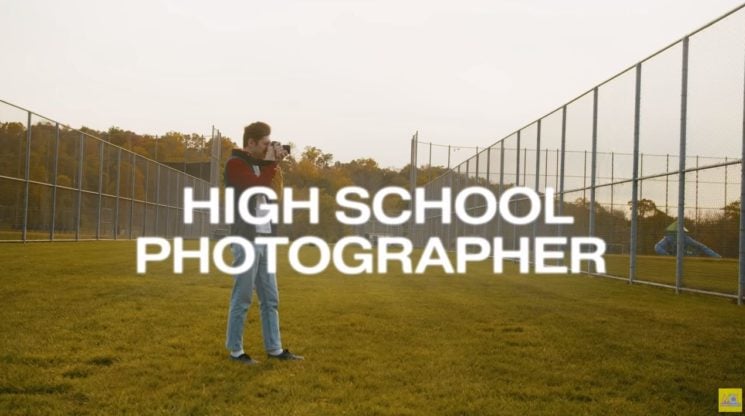 You know those parodies that are funny, but at the same time painfully accurate? Well, Jacob a.k.a. MasterChiefin1 has one just like that. In this video, he pokes fun of “high school photographers” and their perception of photography at this age. I believe all of us know a photographer like this… Or we used to be one.

“We all knew the one person in high school who thought they were put on this earth to take photos and think deeply and no one else could understand them,” Jacob writes. “They called themselves a ‘photographer’ but really, they just took pictures of railroads and chain-link.”

Jacob doesn’t make fun of the photos themselves, but rather the philosophy and perception these young guys have of photography. The photographer from the video calls himself “a time-stopper” and “a moment-catcher” who “presses the pause button of life.” He sees symbolism in everything and believes he’s the only one seeing it. But really, he just shoots objects that thousands of “high school photographers” have already shot: chain links, brick walls, lonely dandelions, his own feet, and of course: train tracks. Please don’t shoot on active train tracks, by the way.

Now, I started photography in the first year of college, so I was never a high school photographer in terms of age. But oh by, I sure was this kind of a photographer when I just bought my first camera. I saw symbolism in everything and shot all the cliché images you could imagine. Not to mention the terrible selective coloring I did back in the day. However, all that is a process of learning, growing, and becoming better at photography. I think most of us were at this stage, especially if we started shooting very young. This is why I find this video hilarious, painfully accurate, but also a great reminder that I’ve come a long way from shooting lonely flowers and brick walls. 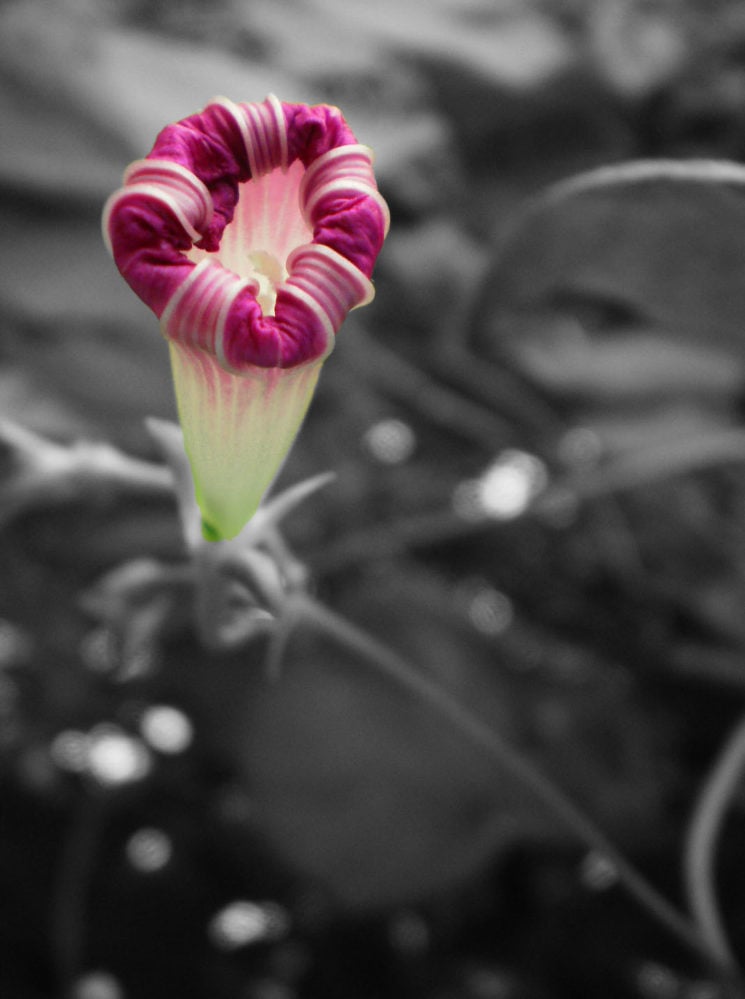