UPDATE: We want to clarify that there was a misunderstanding in the text of the interview. Jansen A. Nowell is not an official LSU Staff Photographer. He is in no way affiliated with LSU Athletics.

Jansen A Nowell, a high school junior, took his answer a bit further with a couple GoPros and a broomstick! 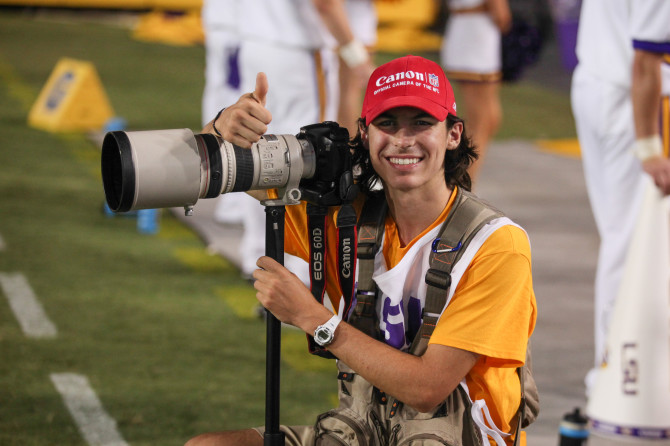 Jansen A. Nowell on the sidelines taken by fellow photographer.

First, lets get to know this Jansen kid!

Jansen is a junior in high school in the great city of West Monroe, Louisiana… you know, home of the Duck Dynasty family! Although still quite young, Jansen credits his love for photography to his childhood growing up with the woods as a backyard and his samsung point and shoot camera.

I don’t like to read much, but I do know that people who read, read things they care about, and because they care about those things, they are aware of the author.

Jansen says his basic principle is to capture moments and subjects that people care about. By doing this people will be more aware of the photographer. Jansen currently serves as the yearbook photographer and this is where Jansen finds his love for event and sports photography.

He was shooting a baseball game at his school and got to meet a fellow photographer, who liked his work, and eventually got him his credentials for an LSU football game. This goes to show, get to know your peers, because you never know when they may be able to help you.

Now, this isn’t the first time that someone has put a GoPro on the hot-shoe of a camera body. It is however one of the first ones I have liked and had a good time viewing. It really takes you through the event. If you have never been on the sideline of a sporting event, you must watch this so you can experience the sheer energy!

There are not many people that would not want to be down on those sidelines after seeing that video! Lets get into the gear that Jansen had for this day:

For the video he used 2 GoPros. 1 was mounted on the camera’s hot-shoe using the GoPro adhesive mount. I have done this during hockey games being in between the bench, and it gives such an awesome perspective with a longer lens in the GoPro frame. The 2nd GoPro was mounted on top of a broomstick.

I asked Jansen about what piece of gear he would want to have next. He said that glass is more important, especially when on a budget, and that it gives a better return. I could not agree more! The Canon 16-35mm 2.8 is what he would add to his kit.

So we have this junior in high school shooting on the sidelines at  LSU football, what are his secrets? I asked Jansen to give a couple tips to up and coming photographers.

I would tell you to self-critique your work as much as your desire to become better consists. Make friends in the photography world—everyone has something to offer each other. Find a good mentor, not the kind that will use you and make you carry his stuff around, but the kind that will take you under his wing. Understand that you will grow. And finally, have fun. If you do those things, opportunities will arise, and it is then that it comes down to being able to show what you’re capable of.

The video showed some of the images he captured and Jansen shared some more with me here! 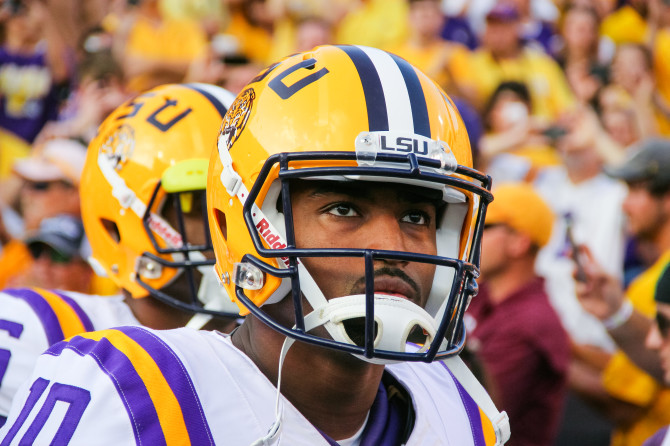 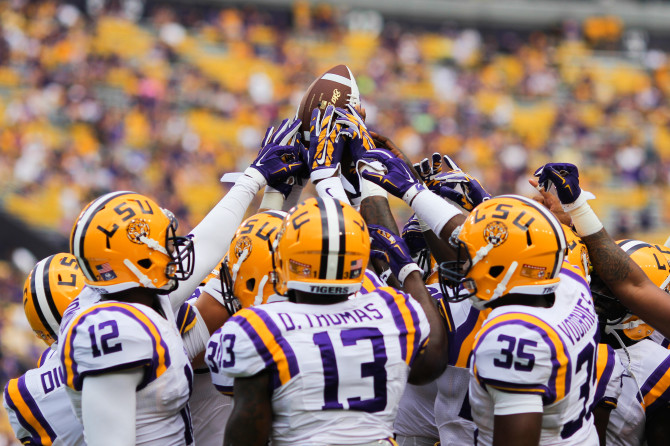 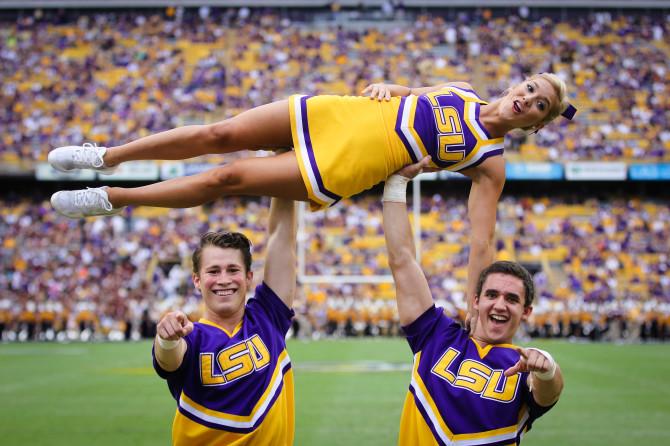 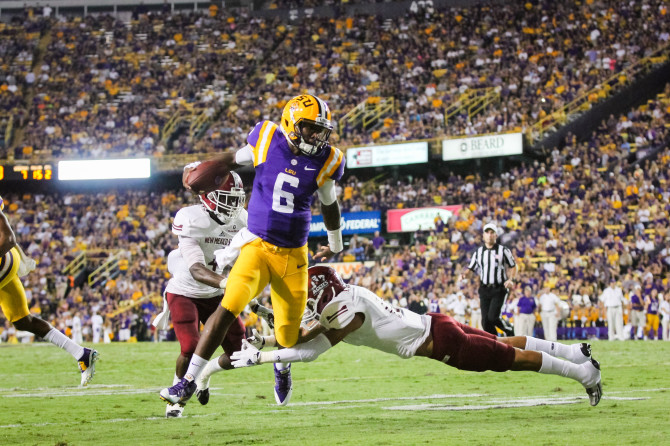 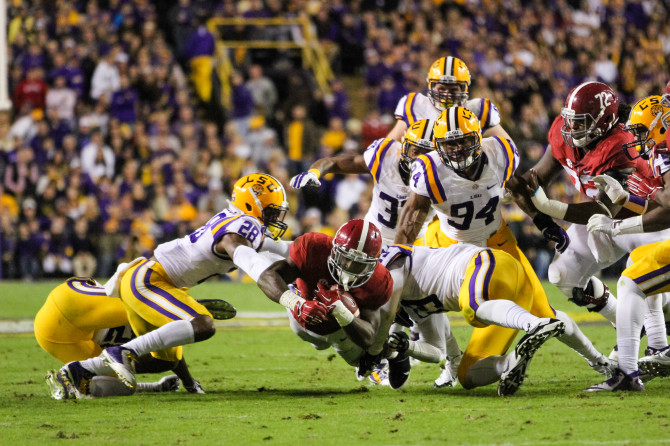 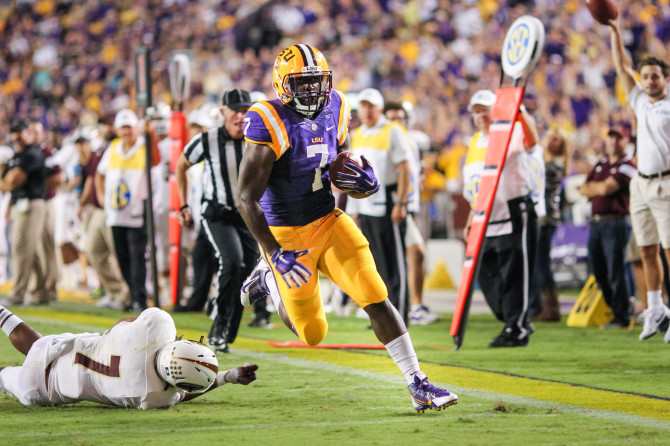 Jansen has completed his first full season shooting LSU football. What is next for Jansen A Nowell? Jansen says he wants to look towards the magazine world or a company that can get exposure for his work. He plans on getting his business degree but beyond that, he has this to say…

Completely planning out my next step is no fun. I can guarantee you, though, I will still have my camera and I will be pressing a shutter somewhere, somehow, as long as I live.

Nowell has also been chief photographer on shoots for Under Armour and Kawasaki! Its going to be fun to watch Nowell’s career grow from an already decent start!

Press Photographer shows off his impromptu football skills while covering match
« We Got A High End Strobe System For 4 Days – Here Is What We Did With It
How To Transform A Space With Lighting: Quality Of Light Vs. Quantity Of Light »