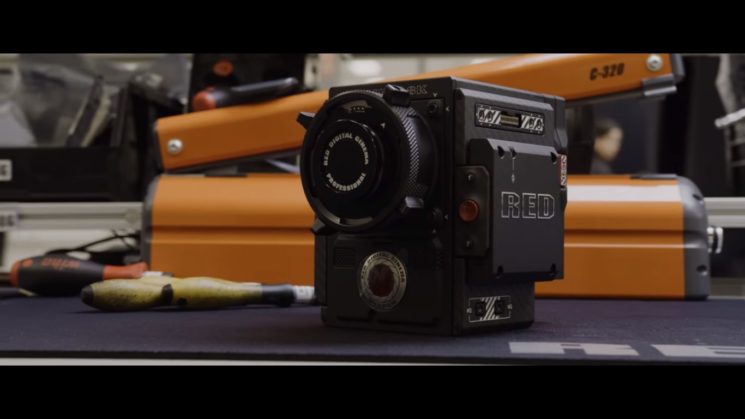 If you’re a tech geek, I guess you find it interesting to see how the cameras are made, repaired or torn down. If you also dream of owning a RED camera (or you’re so lucky that you already do), this video will be a real treat for you.

On their YouTube channel, RED Digital Cinema has published a video that takes you behind the scenes of their factory in Irvine, California. It lets you take a peek into their premises and see how the famous RED cameras are being born. And there’s small preview of RED’s new $80,000K Weapon with Monstro 8K VV sensor.

It’s pretty fascinating to watch how stuff is made (there’s even a TV series about it). And in this video, RED fans can see the making of their favorite cameras, which probably pretty much beats the TV show. Unrelated to the cameras, I also noticed the pretty informal dress code at the factory, which I think is pretty cool and different from other factories whose videos we’ve seen.

Although RED’s video doesn’t offer explanations and the more detailed step-by-step process, you still get to see various stages of the production and how the factory looks like. I don’t know if they wanted to satisfy your curiosity or make you even more curious, but as far as I’m concerned, I’d like to see that they launched more of these factory tour videos.