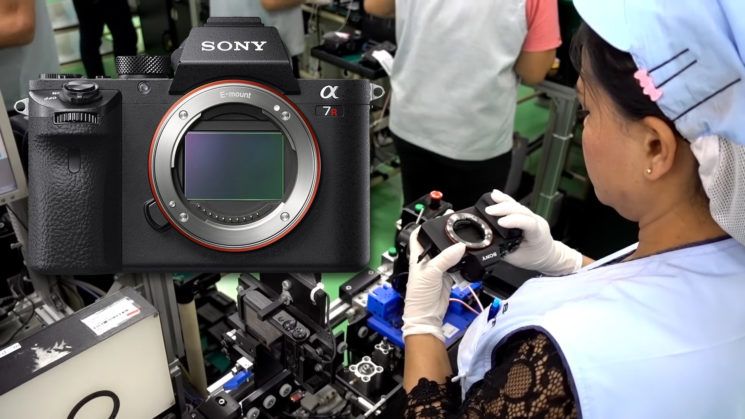 Seeing how things are made is a subject that fascinates all kinds of people. In fact, it’s such a popular topic that it spawned an entire TV show. So for photographers, seeing how the gear gets made that we use on a daily basis is, naturally, rather intriguing. It’s usually lenses, occasionally drones, but rarely cameras.

We often assume that many production lines are filled with robots these days. But, that’s not the case with the construction of the Sony A7R II, as this video from ShutterBug Mag shows. While I’m sure they’re using automated systems to build the circuit boards, the final construction is all done by hand.

The process looks to begin with a series of jigs and templates to hold items in place for initial construction. 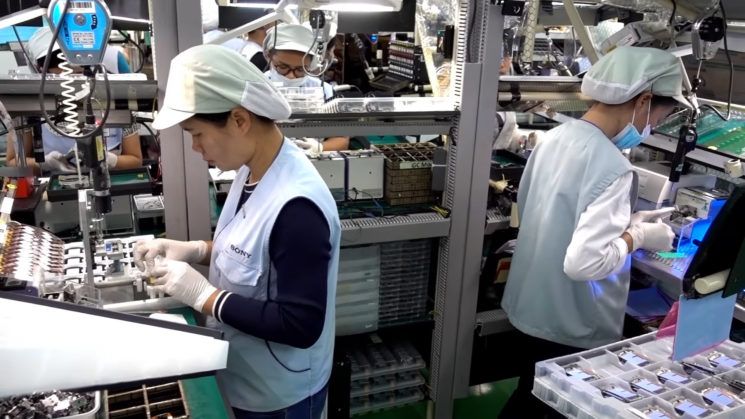 Rather than a sequential start-to-finish build process, adding one component at a time, different sections of the camera appear to be built separately. Then those parts are all brought together for attachment to the frame.

Once the cameras are constructed, they’re hooked up to various machines. Some look like they might be installing or updating firmware. Others appear to be to test various aspects of the camera, such as colour, focus, and exposure. 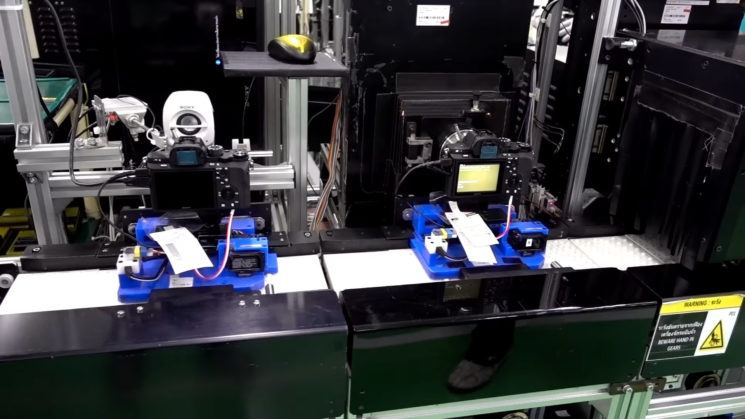 While there’s no narration in the video, or description of what certain processes entail, it’s an interesting look at just what goes into the construction of a Sony camera.