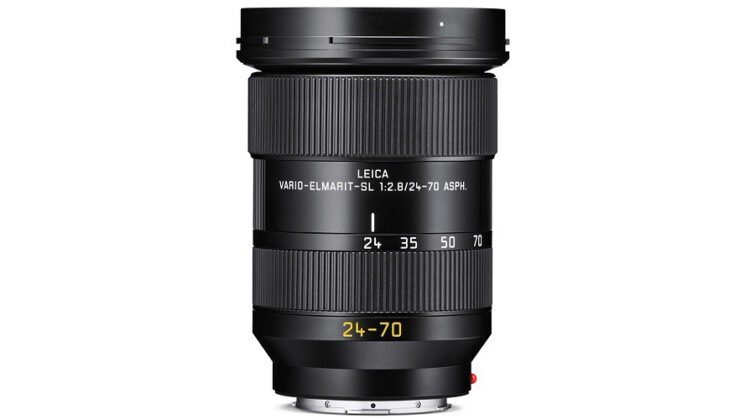 The first close-up product photo of Leica’s VARIO-ELMARIT-SL f2.8 / 24-70mm ASPH lens has leaked to Twitter, courtesy of Nokishita, with a claimed price tag of 352,000 yen (including tax), equating to around $3,215. It’s supposed to be part of a new “economy line” from Leica, although that name might have lost a little something in translation.

The new lens is expected to be available on its own or offered as part of a set with the Leica SL2S ($4,900 on its own) for just below €6500 (~$7,800). It’s rumoured to not have an all-metal body like other Leica SL lenses, though. At those prices, especially when compared to the price of the L mount competition,

I’m curious what’s so “economical” about it. Although I suppose by Leica’s standard pricing, less than 3 grand for a lens probably does feel like a bit of a bargain.

An official announcement from Leica is expected at some point this week. We’ll keep you posted as we hear more.

« Is wet plate photography dangerous? Well, yes, it is
The Canon EOS R3 stacked sensor is “designed” by Canon but probably not made by them »