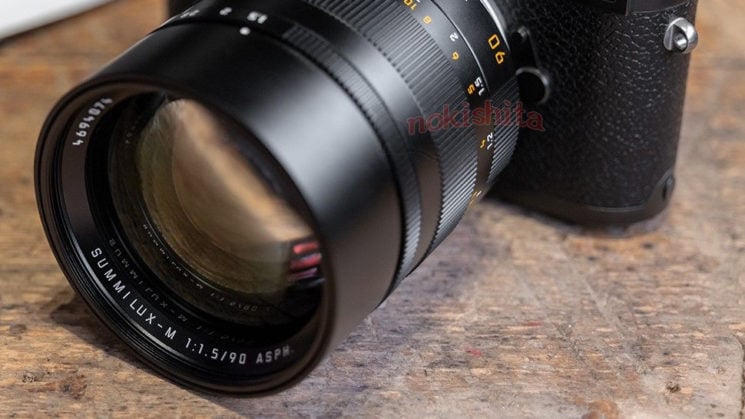 The Leica Summilux-M 90mm f/1.5 ASPH lens was first rumoured way back in 2017. Since then, 26 have actually been made, according to the Leica Pocket Guide (1953-2018), and the rumours had been hotting up for a 2019 release. There’s still no official announcement from Leica yet, but the first photos have been leaked online, courtesy of Nokishita.

Other than the two images, there’s no other real information. The translation of the Tweet reads…

Image of Leica “Smilox M f1.5 / 90mm ASPH.” It is unconfirmed whether it will be announced at the beginning of the year, but it should be announced within a few months #rumor

Although many had anticipated a 2019 announcement for this lens, it looks like that won’t happen. I mean, there’s less than a month left of 2019, and to announce a new lens this late in the year when most people have other things on their mind… Well, it probably wouldn’t be the smartest move. 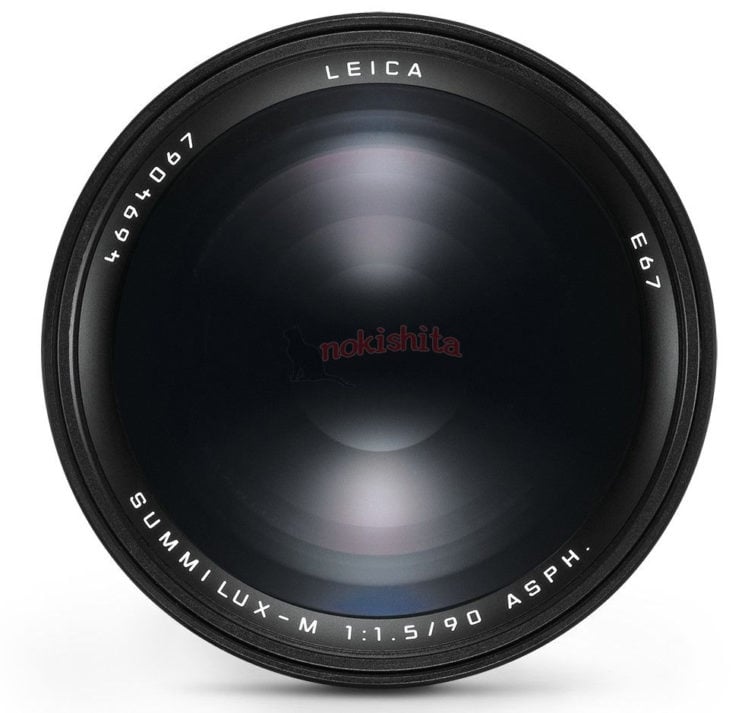 While there’s been no confirmation, Nokishita expects it to be announced within the next few months now that photos are leaking. The serial number, though, does match the list of 26 known lenses that were published in the Leica Pocket Guide (1953-2018). So who knows how old these photos actually are. 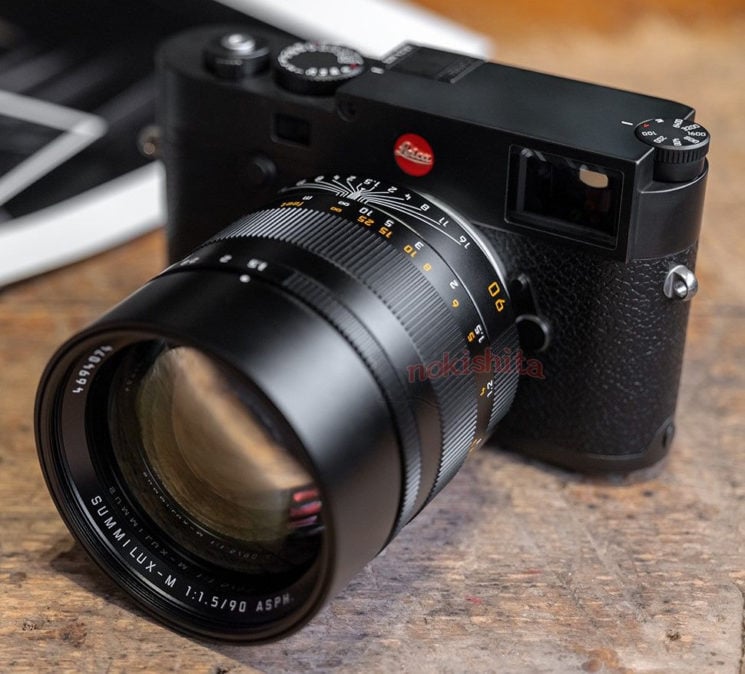