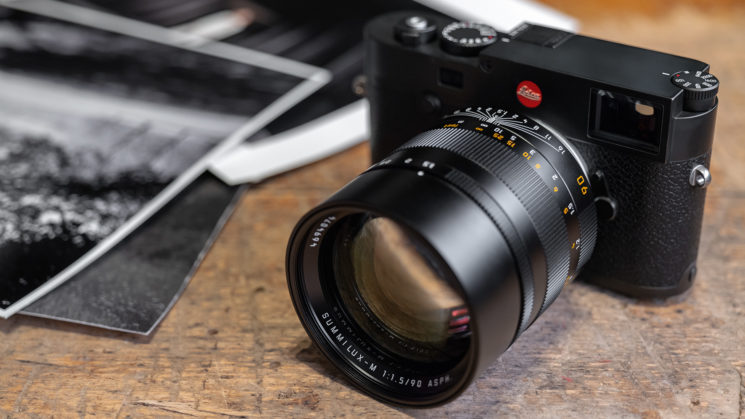 It’s been a long while since the Leica Summilux 90mm f/1.5 ASPH lens was first rumoured way back in 2017. Finally, last week, things looked a little promising as a few images of the lens had been leaked. But with the serial number of the lens shown falling into 26 known lenses that had been published in the Leica Pocket Guide (1953-2018) nobody was quite sure if it was actually coming soon.

Today, though, it’s official. Leica has now announced the new Leica Summilux 90mm f/1.5 ASPH lens. The fast long prime is designed primarily for shooting portraits with a very shallow depth of field. But it s not cheap, by any stretch of the imagination, coming in at a hair under $13,000. 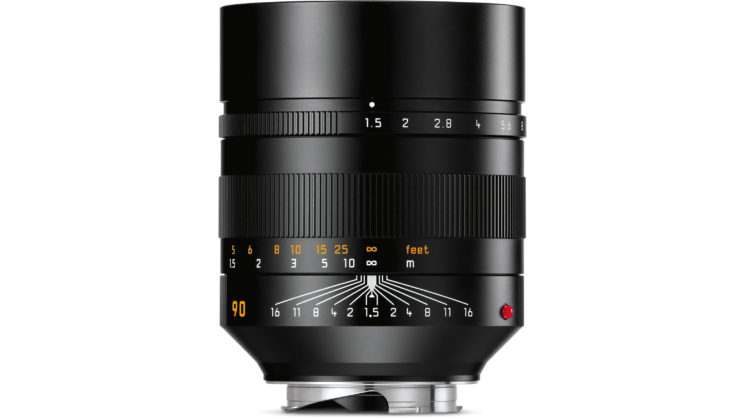 It’s a Leica M mount lens not L Mount, so if you were hoping to be using this on your Panasonic S1, S1R, S1H or Sigma fp, then you’re out of luck. But at almost 13 grand, if you’re shooting one of those cameras, then it probably wasn’t high up on your shopping list anyway, even if it had been L mount. 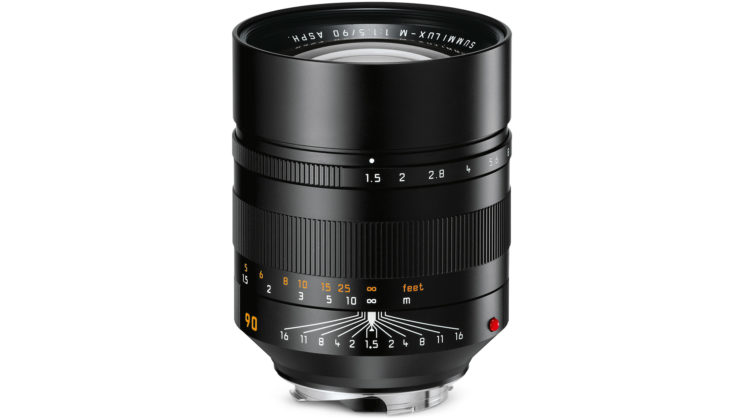 Included with the lens are a metal lens cap, a clip-on lens cap, a rear lens cap and a soft leather lens case. Two of the elements are aspherical and made of “specialised glass types” – beyond which Leica hasn’t said anything, really. They do say that it offers “a new level of sharpness” and that this is the first Summilux lens with a 90mm focal length.

If you happen to have 13 grand burning a hole in your pocket, the Leica Summilux 90mm f/1.5 ASPH lens is available pre-order now for $12,995 and will start shipping soon.