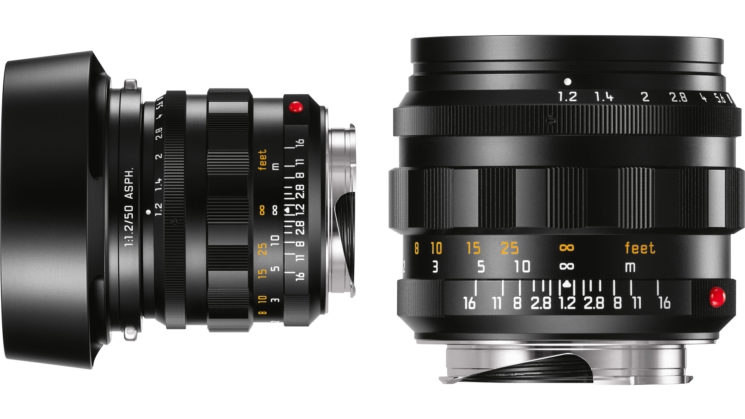 Leica has announced a reissue of their Noctilux-M 50mm f/1.2 ASPH lens. As the name suggests, it’s designed for the Leica M mount. Its optical design is virtually identical to the original Noctilux-M 50mm f/1.2, released in 1966, which they say provides the same classic, vintage feel. It’s the third reissue of Leica’s M mount Classics range, adding to the Summaron-M 25mm f/5.6 and the Thambar-M 90mm f/2.2.

Two versions of the lens are being released. The first is the standard black, which is available in all of the usual places. The other is silver and a limited edition of 100 units available only at Leica stores.

The Leica Noctilux-M 50mm f/1.2 is a pretty legendary lens, produced from 1966 until 1975. It offers a “standard” focal length for full-frame while providing a nice bright f/1.2 aperture. Leica says the lens’s “unmatched visual characteristics” have been preserved in the new release, with optics almost identically matching the original.

Not surprisingly, given the reputation of the original lens and the fact that it’s a Leica, this lens isn’t inexpensive. It comes with a price tag costing more than both Fuji’s new GFX 100S and even Sony’s new A1 flagship. Oh yes, at $7,695, this lens certainly isn’t an impulse buy for all but the most diehard of Leica fanboys and girls. 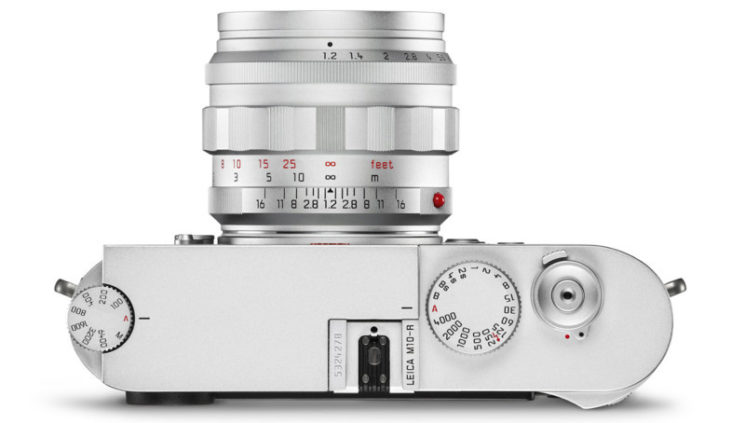 If you think that’s expensive, though, the 100-limited special silver edition, available exclusively in Leica stores, is priced at a whopping $16,395. So, don’t feel too bad if you think you’ve missed out.

The Leica Noctilux-M 50mm f/1.2 ASPH is available to pre-order now for $7,695 and begins shipping in March.

« Bracketing vs ND Grads for shooting landscapes – which is best?
Geek out over Nikon gear in this virtual visit to the Nikon museum »