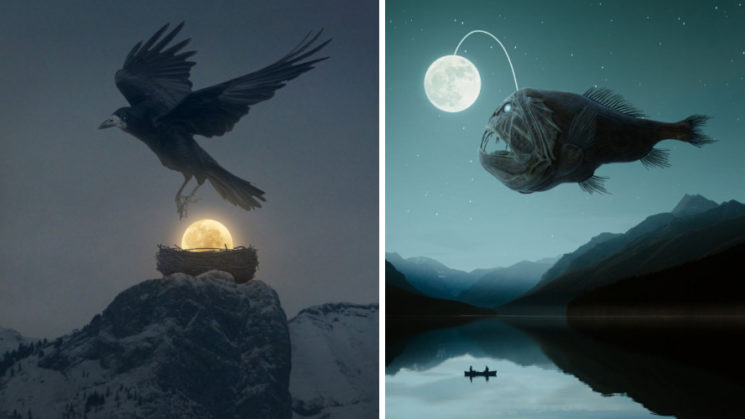 I love good composite work. Even though it’s a different art form from photography, it’s strongly connected to it and it lets your imagination go wild. Ted Chin (previously) creates some of the trippiest composites I’ve seen, and he has kindly shared his latest work with us. His images show animals in environments where only imagination can put them, making his work look as if it comes straight from the dream world.

If you use Photoshop 2021, you know at least one of Ted’s pictures even if you haven’t seen his other work. Yes, Ted is the artist behind that gorgeous Photoshop’s cover image with flamingos. The animal series he shares with us today is an extended version of #TedsLittleDream, as he describes it.

This series is largely influenced by the mythology of god/goddess and creatures. “Animal symbolism in religious iconography and allegory has been used in associating certain qualities with certain animal species,” Ted tells DIYP. “This phenomenon is evident in many religions, including Hinduism, Buddhism, Christianity, and the religions of the classical Greeks and Romans.” 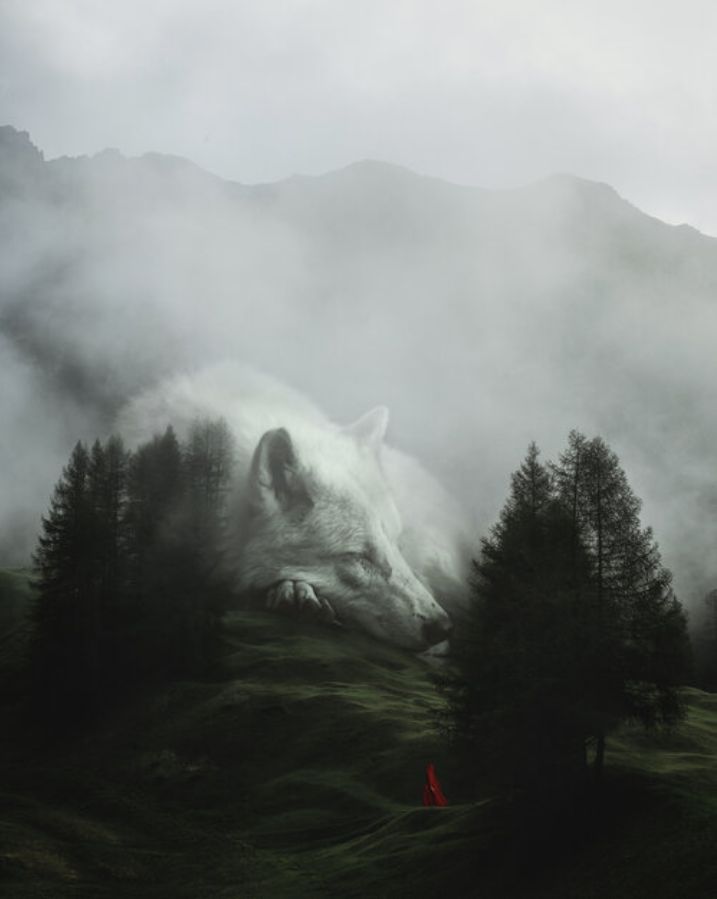 Other than mythology, Ted’s inspiration comes from history and fantasy. And of course, he spiced everything up with a little bit of surreal touch.

“I think I create these animals sort of as guardians or spirits of nature. And in each one of them, it’s the moment we encounter them in the most mysterious ways I could think of. I hope to create a perspective of respect and gratitude toward nature and to appreciate it.”

Check out more of these beautiful composites below. If you’d like to see more of Ted’s work, make sure to follow him on Instagram, Facebook and YouTube. You can also order prints in his online store and connect with him on LinkedIn. 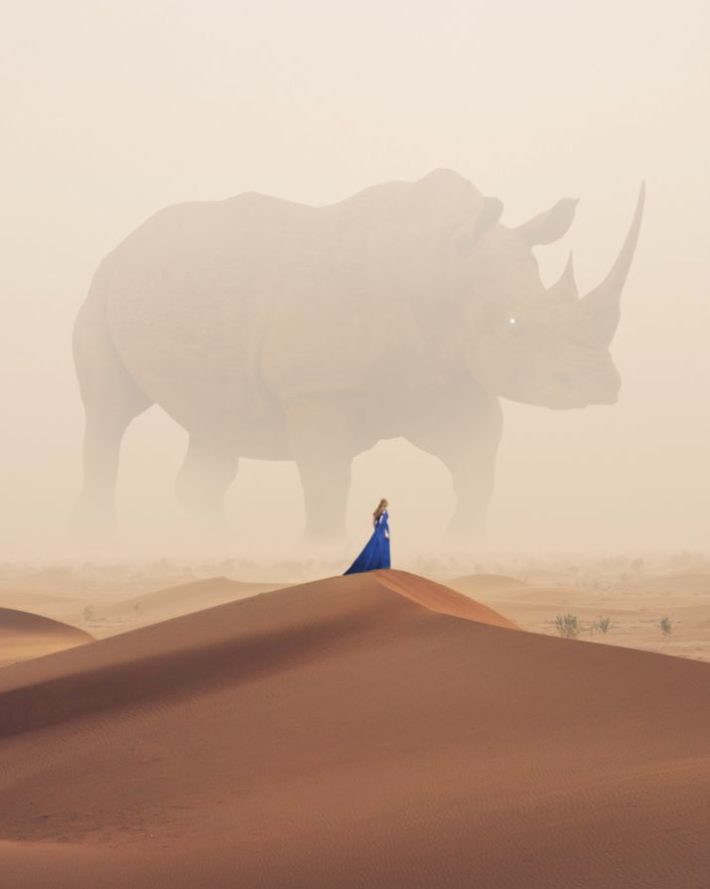 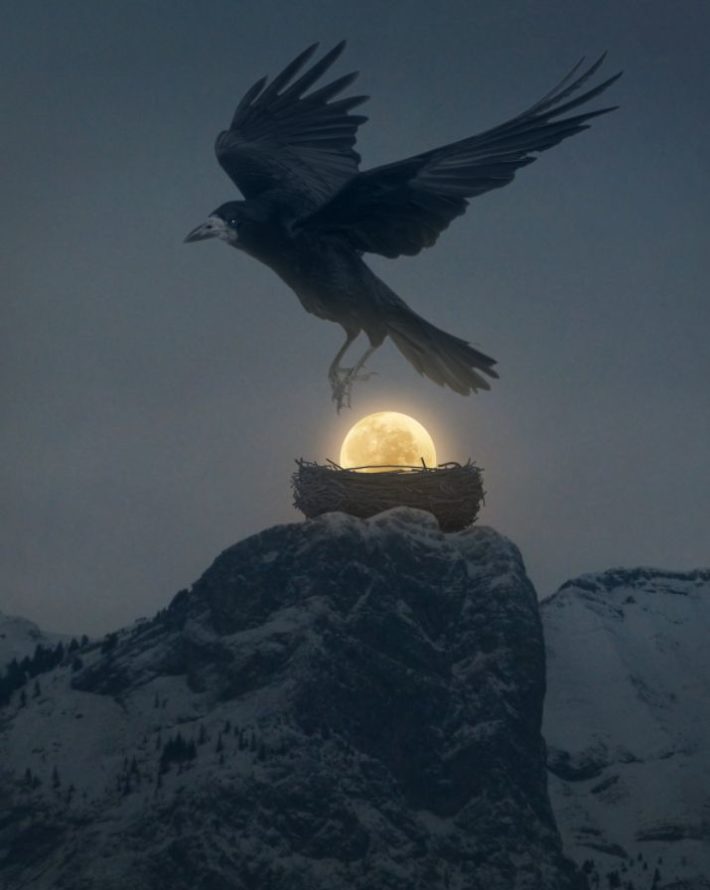 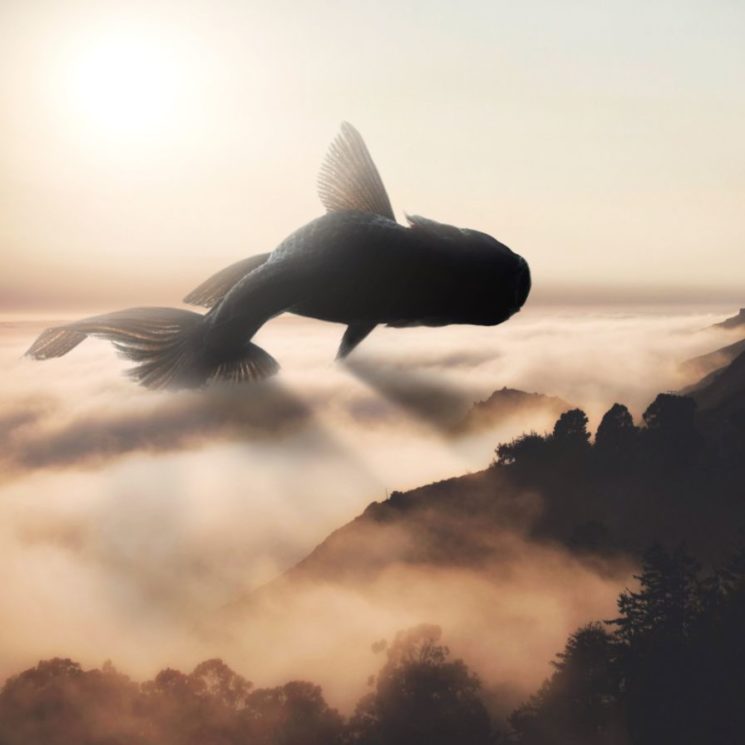 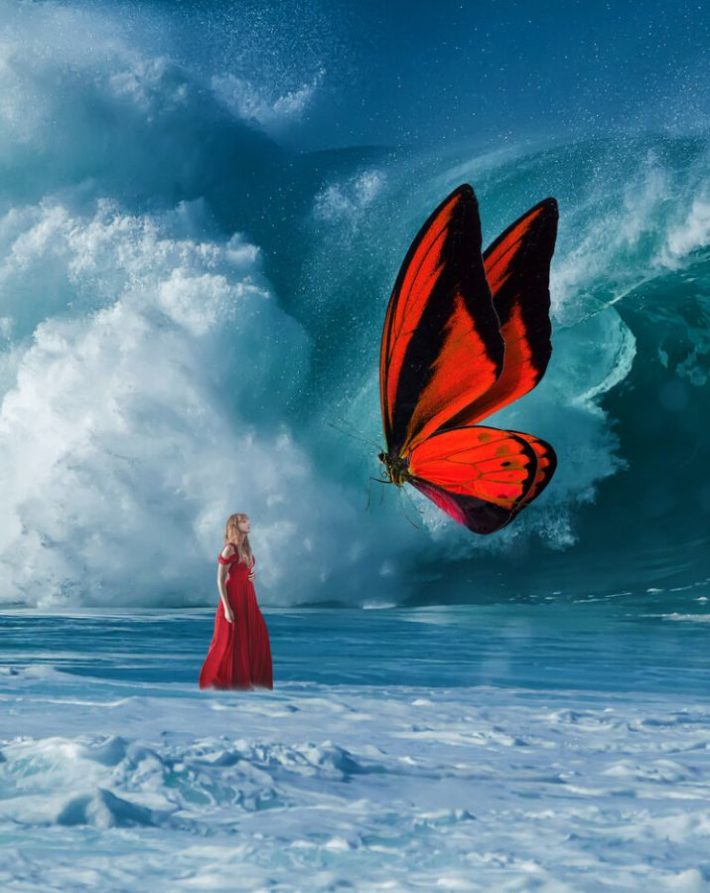 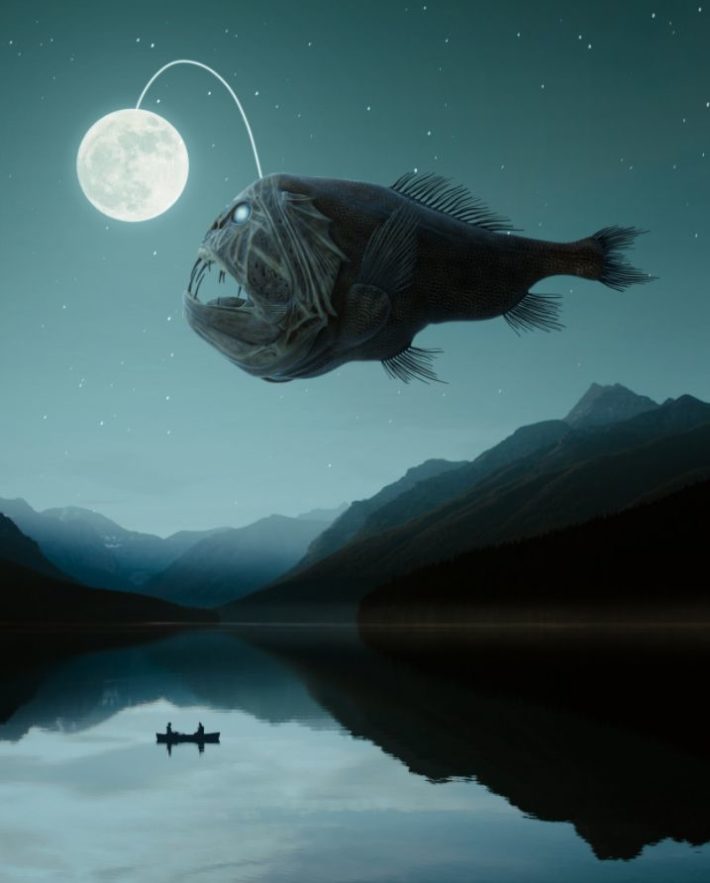 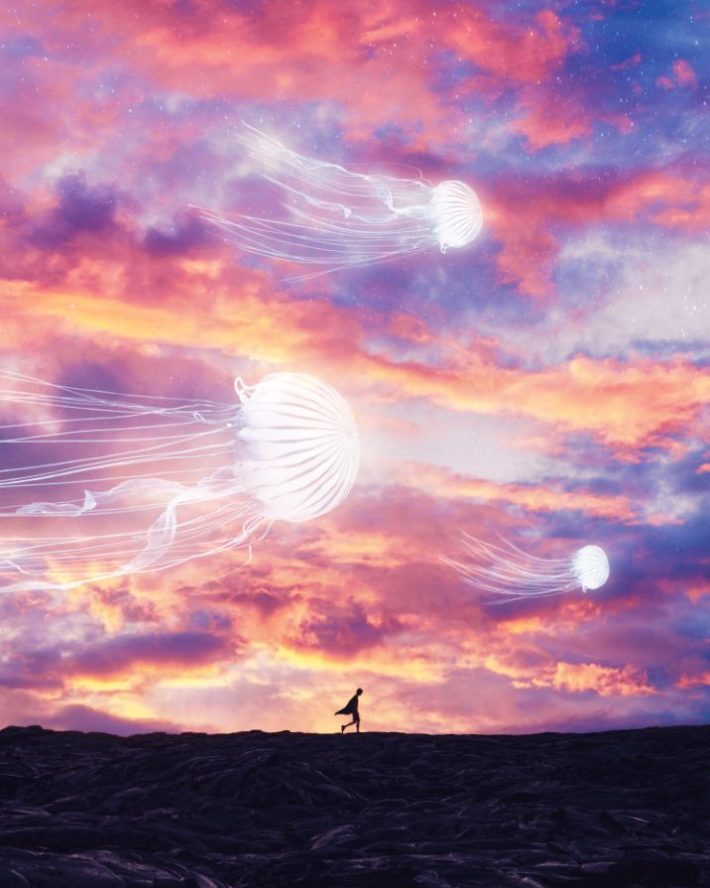 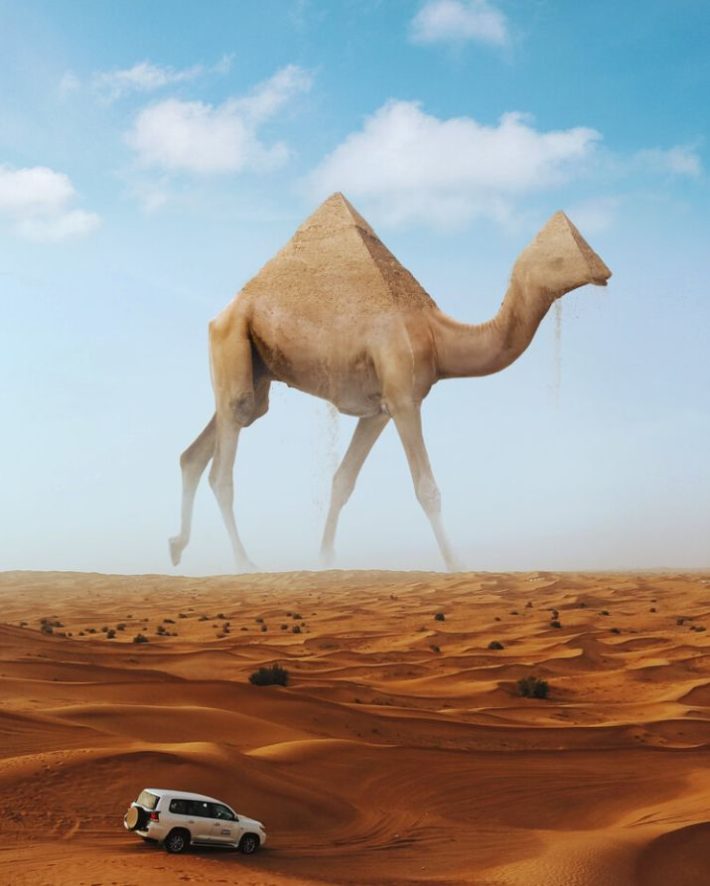 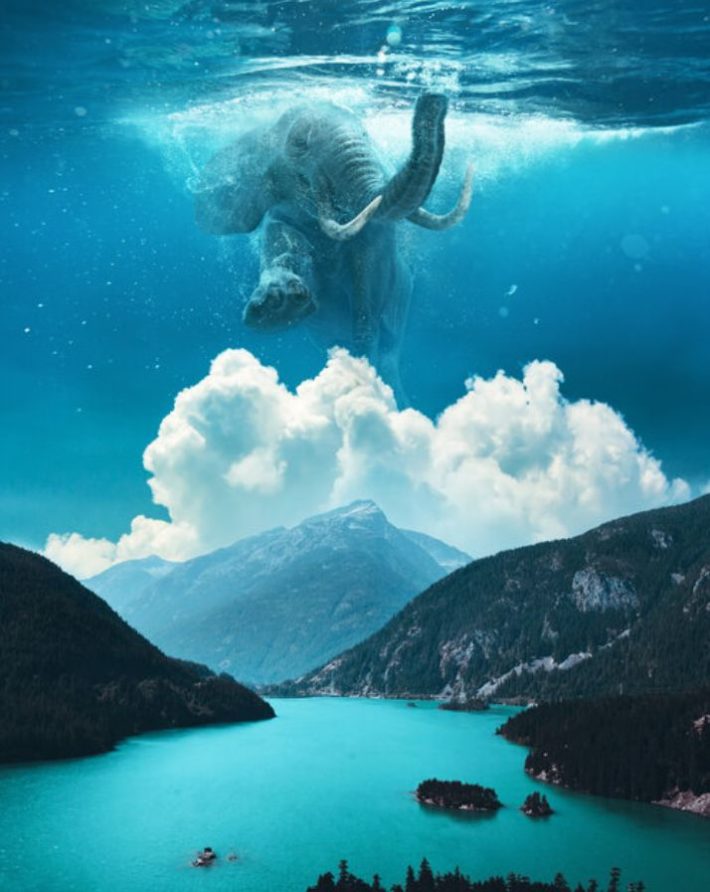 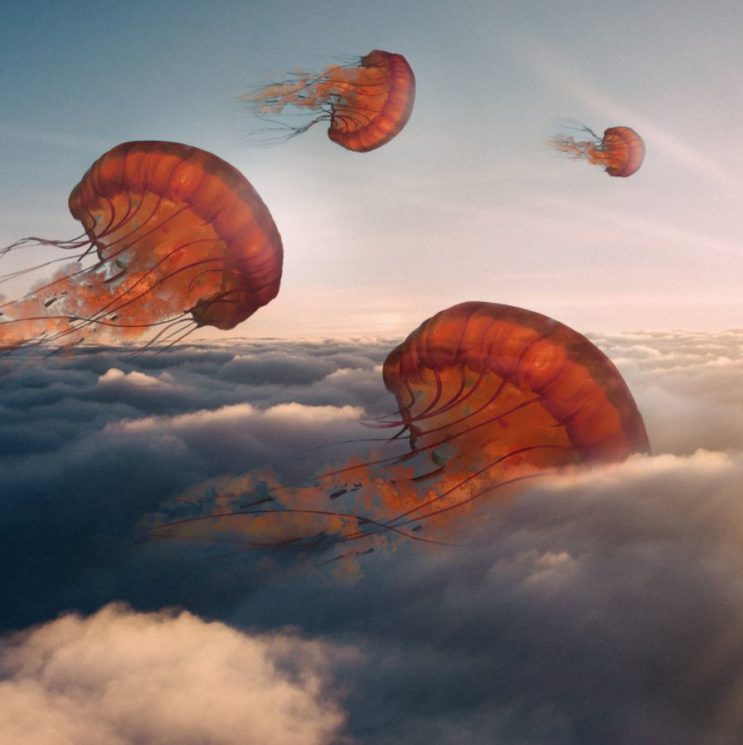 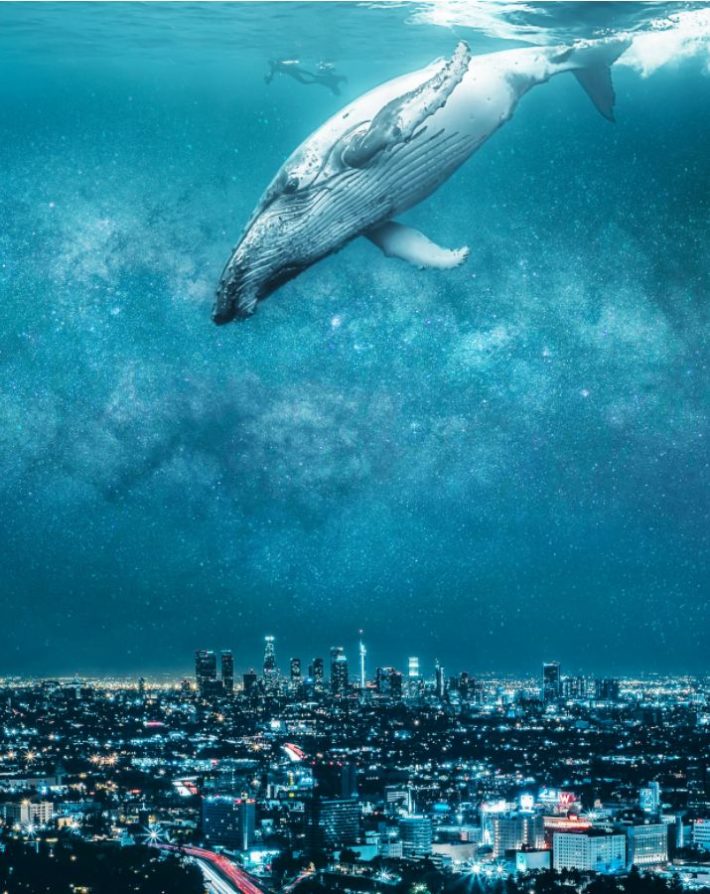 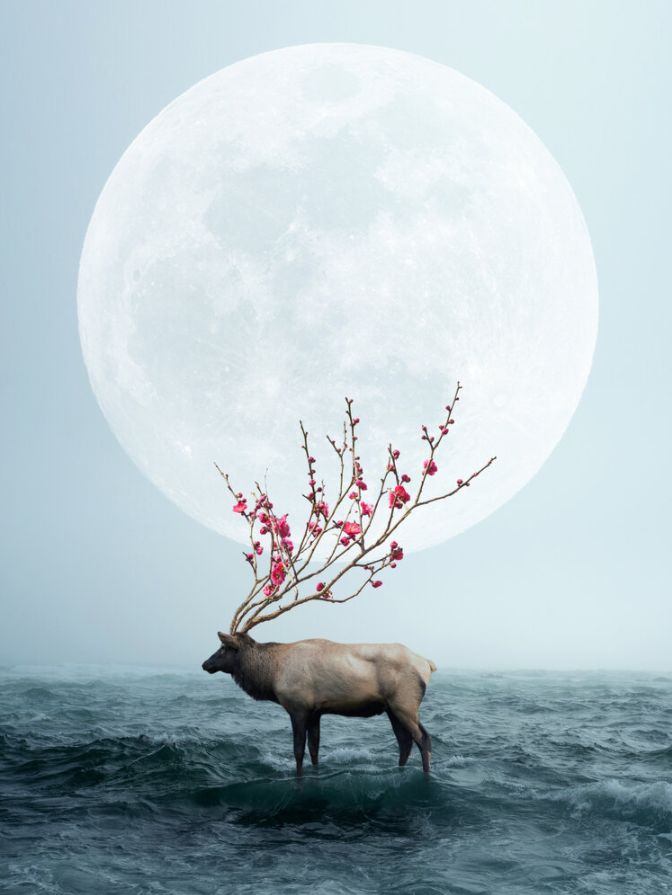