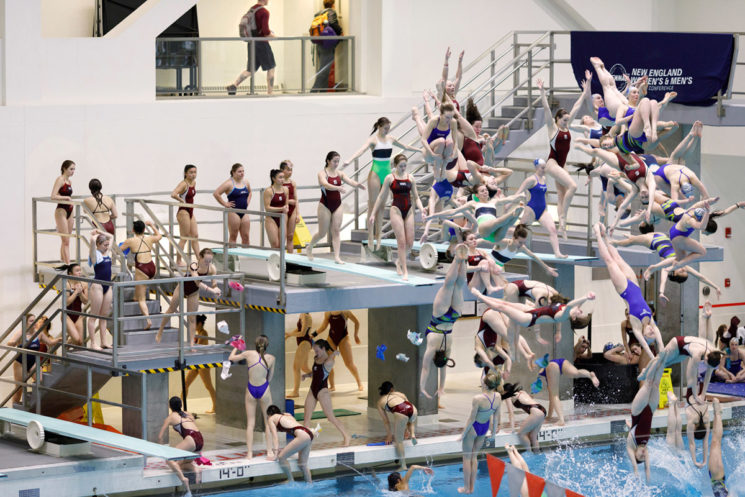 What would it look like if tens, hundreds, even thousands, of different moments from a sports game happened all at the same time? This is perhaps the best possible explanation of a brilliant series of images by photographer Pelle Cass. For the project titled “Crowded Fields,” he visits local college games and takes thousands of photos. He later merges them into single images, giving a chaotic and brilliant twist to sports photography.

As Cass told Booooooom, his pictures are “nonsense” in sporting terms. He avoids the narrative of a particular game or event and reorders not only the sequence of events, but also the relationship between the audience and games. In his images, the crowds are on the field, not in the audience, which makes the photos even more unusual.

When he is done taking photos, the long process of compositing begins. There are over five hundred Photoshop layers which Cass uses to build the final image. He spends dozens of hours in the process, and he says that his rule is to change nothing. The artist only adds and subtracts, and he doesn’t even crop the images. As he tells Colossal, “It’s like slow-motion Tetris, trying to fit various shapes into various spaces.” 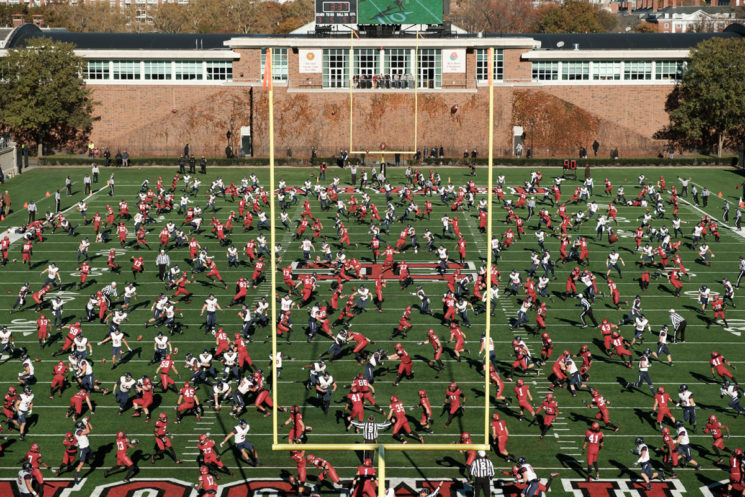 Pelle Cass has nearly fifty years of experience in photography behind him. This specific idea took a decade to evolve, as he tells Colossal. The photographer explains that the viewer never sees a single moment during a sporting event. Although you may remember a few individual moments, your general memory is “a bit more like a general impression of many-figured bustle and activity.” This general impression is what Cass’ images are depicting, and it sure is an unusual way of capturing sporting events.

Personally, I was never too drawn to sports photos. But Cass’ project shows sports games in a unique way, and I spent quite a lot of time watching and analyzing them. And I sure enjoyed the process. Take a look at more of these fantastic composites below, and visit Pelle Cass’ website and Instagram for more of his work. 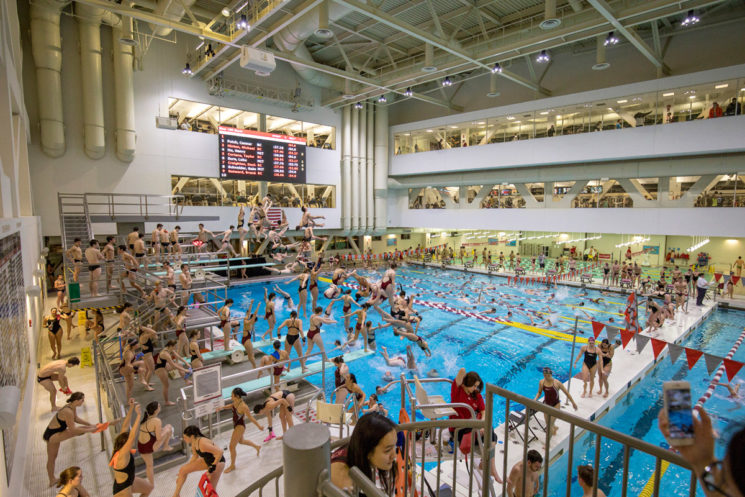 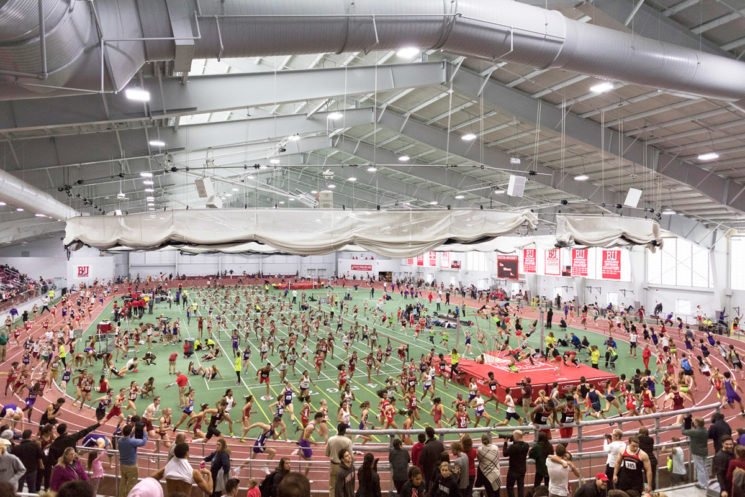 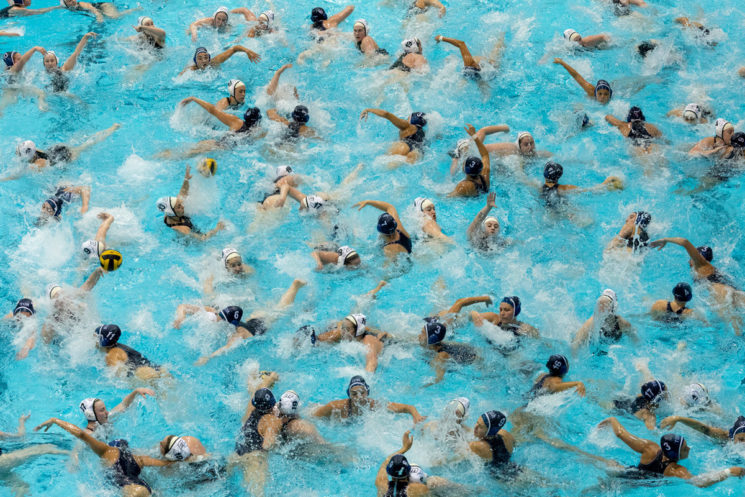 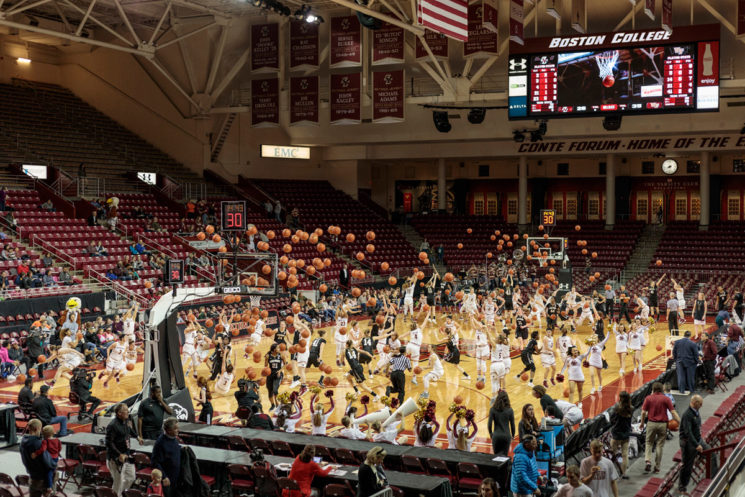 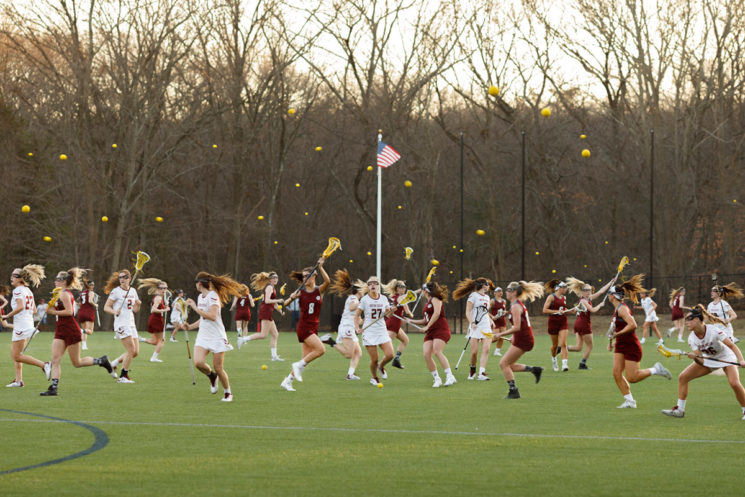 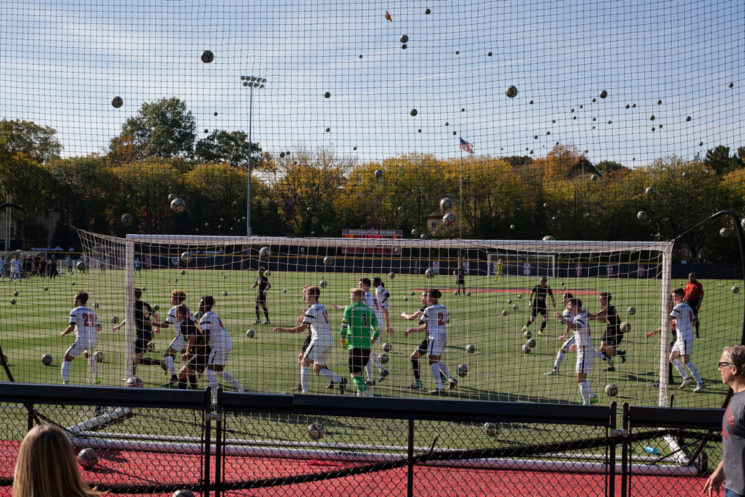 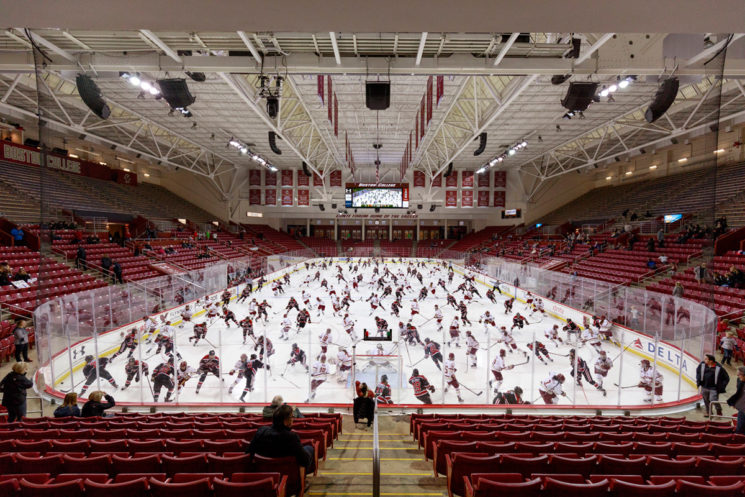 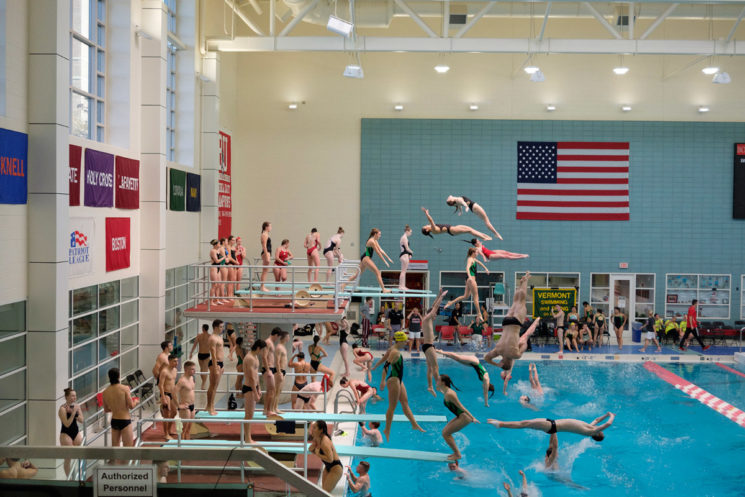 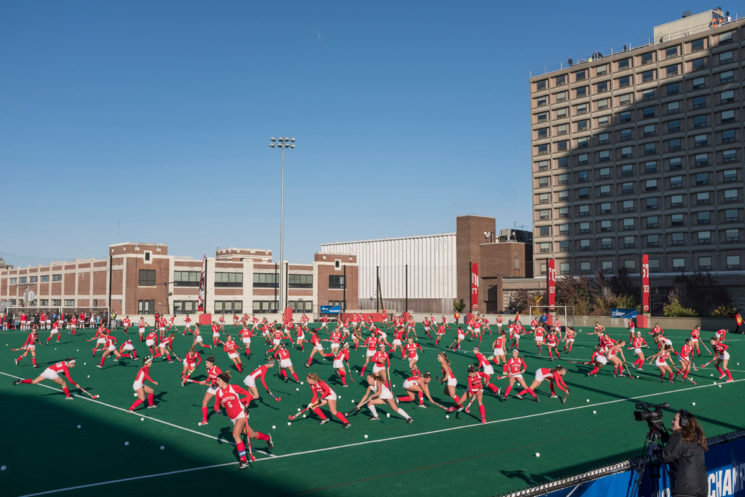 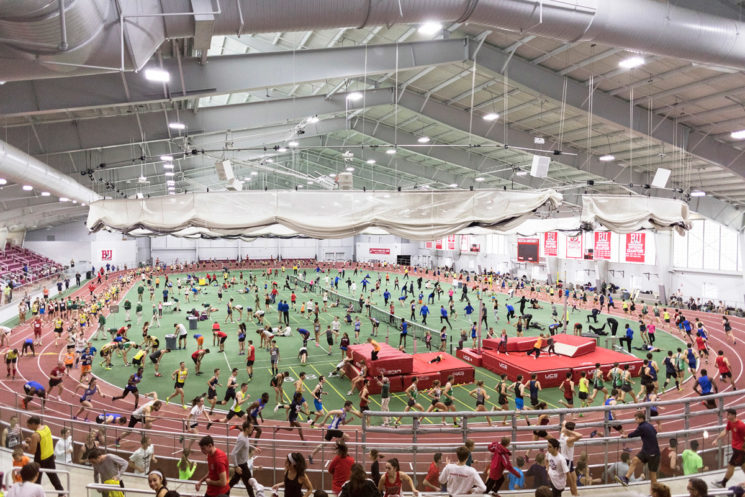 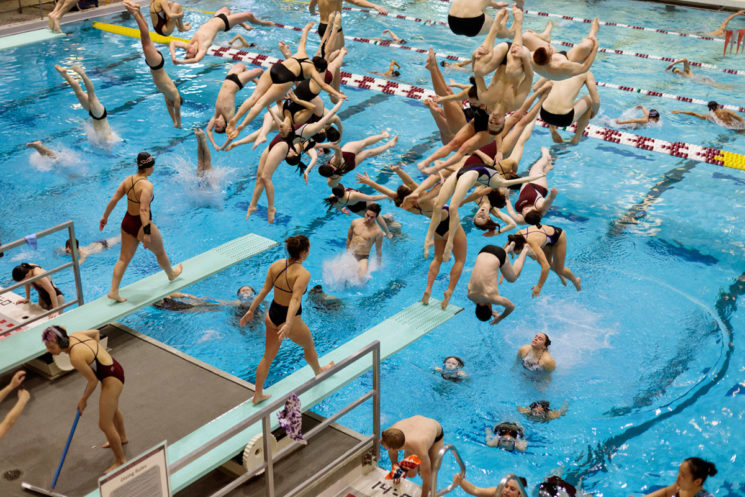