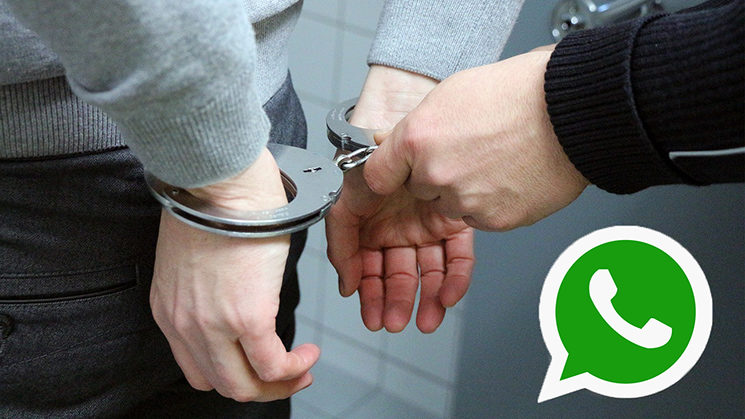 Dave Thomas of Welsh police described the technique as “groundbreaking,” even though fingerprinting has been used for decades. Although it’s an old-fashioned technique, identifying fingerprints from a photo is rather new. Thomas points out that the dealers are using technology in order not to get caught. He says that the police’s task is to “keep up with the advancements.”

As the BBC writes, the police got the photo after a tip-off that someone sold drugs from a house in the Kenfig Hill area of Bridgend. The house was raided, and alongside a large quantity of drugs, a phone with potential evidence was found. It contained a stream of WhatsApp messages asking “what do you want to buy?” according to Thomas. In one of the messages, there was a photo of someone holding a bunch of pills in their hand. A part of the palm was shown, so the police had a potential fingerprint.

The trouble was that the photo in question only showed parts of the middle and bottom of a finger. Records only keep the top part of fingerprints, so there was reportedly no match in the national database. The scale and quality of the photo were also a challenge, as Thomas told the BBC. However, according to the BBC, the officers relied on other evidence that gave them the idea who the suspect was. “It has now opened the floodgates and when there is part of a hand on a photograph, officers are sending them in.”

According to Thomas, this is the first time in Whales that someone’s fingerprint has been identified based on a photo. He believes that this is the future and that the advancements like this will lead to quicker arrests in the years to come. He admits that “they’re not there yet,” but fingerprinting from a photo may become the future of identifying the suspects.