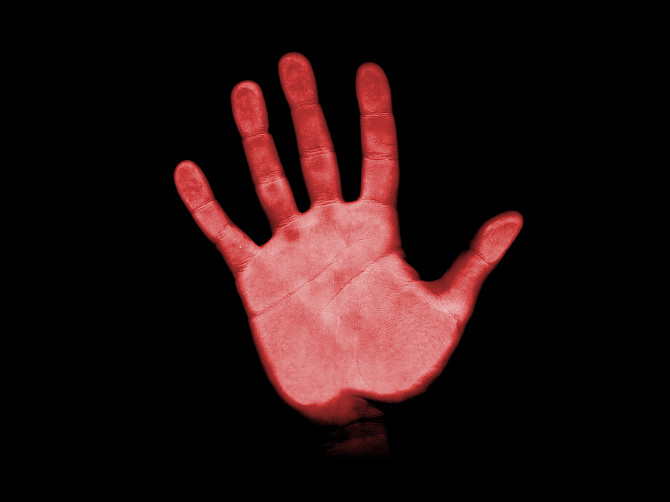 Jan Krissler, a 31- year old hacker, has discovered a serious security breach that could affect millions of people. Krissler, who works under the pseudonym “Starbug” claims he can recreate a fingerprint using a few images taken with a “standard photo camera”.

Krissler told his audience during a presentation in front of the Chaos Computer Club (the largest hacker organization in Europe) that he had successfully duplicated the fingerprints of German defense minister, Ursula von der Leyen. Krissler explained that he pulled the hack off using a close up shot of von der Leven’s thumb along with a few other shots of the defense minister taken from different angles. He says he confirmed the replicated thumbprints to be accurate using popular fingerprinting software, VeriFinger.

It is not uncommon to see the types of images Krissler used to recreate the fingerprints. A quick internet search reveals they could easily be sourced through public image sharing sites, news sites, and social media, putting just about anyone who has had their hands photographed at risk. Though fingerprints have a long history of being stolen, the fact that no direct contact with the individual or something they have physically touched is needed, sets this discovery apart from other fingerprint security breaches.

This isn’t the first time Krissler has used photography to sniff out potential security risks. He’s also pointed out how simple it is to trick face recognition software using a printed out copy of a portrait. You can watch Krissler’s entire speech (in German with subtitle options) explaining his concerns in the Youtube clip, here: