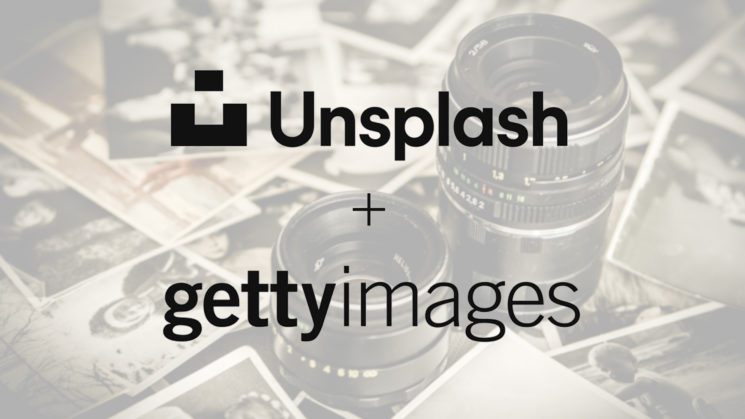 Unsplash has announced that it’s becoming a part of Getty Images. Although the company is being acquired, it doesn’t mean that it will disappear. It continues to operate under its own name, and despite the controversy, the images on Unsplash will remain free.

Both Getty and Unsplash announced the acquisition on their websites and social media today. Getty Images writes that it will fund the transaction from “existing cash balances.” The acquisition is expected to close at the end of the month, or in other words – tomorrow.

My first thought when reading the news was that Unsplash might change its free image policy now. However, the founder Mikael Cho writes that this won’t be the case. “This is not one of those tech acquisitions where the company is bought to be shut down,” he writes in a statement. “Unsplash will continue to operate as a standalone brand and division of Getty Images.” Cho also adds that the entire Unsplash team will stay at their positions in the company.

So what will be different? Cho writes that the main difference now is that Unsplash has access to the resources and experience of Getty Images. This should help accelerate Unsplash’s plans “to create the world’s most useful visual asset library.”

“We’ve identified ways we can grow faster together, collaborate more with brands, and create many more opportunities for creative talent.”

It’s a bit of a vague explanation, but I guess that Unsplash wants to expand and grow, and Getty should help them on that path. And I’m sure that we’ll see some novelties on Unsplash in the in the coming months and discover what this acquisition will bring both to them and to photographers.

Getty Images contains more than 425 million paid images and videos, while there are over two million free photos on Unsplash. And because they are free, some photographers argue that Unsplash is ruining the industry. It can also be tricky in legal terms because you can be sued big time if you’re not careful what you upload or download.

Still, many creators find Unsplash extremely useful. For example, I sometimes use free photos to try editing techniques I watch on YouTube, or I use them to illustrate articles. On the other hand, some photographers who upload their work to Unsplash also find it to be working in their favor. So, despite the protests from some creatives, it looks like that Unsplash has big plans, and we’ll see if operating under Getty’s wing will help them turn them into reality.

Yet Another Example Why Urbex Should Remain Secret

« Watch to see the evolution of chase sequences over the last 100 years
Is “Does gear matter?” the most pointless argument in photography? »