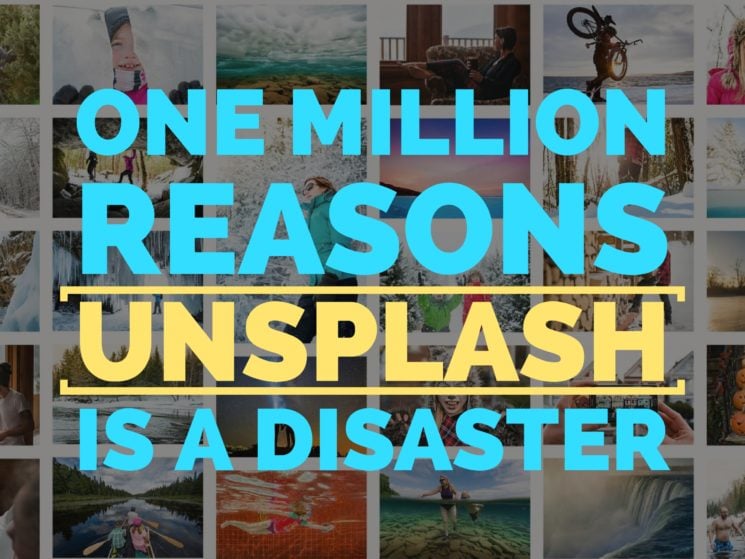 I have to admit, I was really confused – why would any legit photographer ever consider giving away their work for free – or as Unsplash puts it:

I am also very confused why any designer would risk significant legal liability by using an image from Unsplash without a model release, property release or trade mark release.

First of all, I want to address a few points that Samuel made in his original article.

His argument is basically that images on Unsplash receive an unreal level of attention, and are therefore worth giving away for free in the hopes of being hired by someone who likes what you’ve posted…aka exposure.

I completely agree with Samuel on his second point – Facebook is completely useless as a business tool and Instagram is quickly being run into the ground too.

(I have argued for years that social media networks and global tech corporations abuse international copyright law to their profit.)

However, I strongly disagree that there is any value to one of your images receiving millions of views and tens of thousands of free downloads on Unsplash.

To understand why, we need to take a closer look at Unsplash. 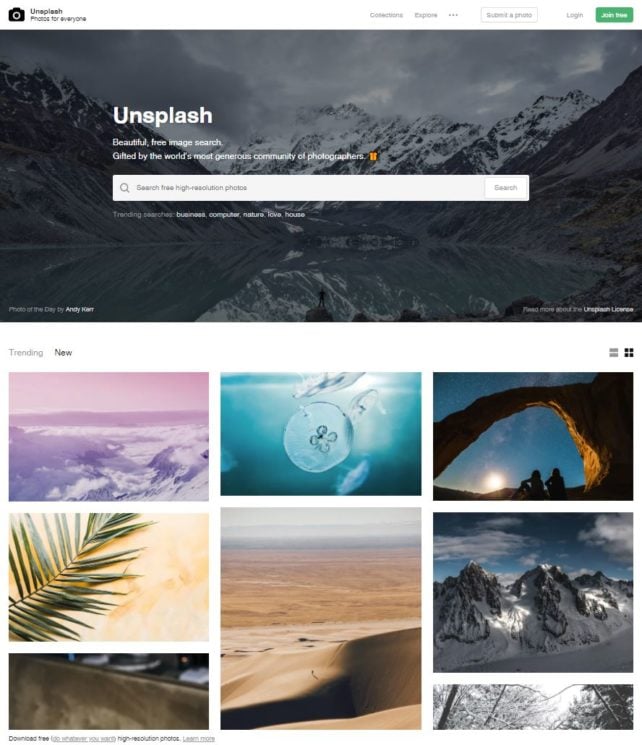 The first thing I noticed while visiting Unsplash is that the collection is much much higher quality than I was expecting.

I would make the argument that the vast majority of photography that is available for pennies on the microstock sites or for free via creative commons (CC-0) is not really marketable (ie. it’s mostly cliche crap nobody wants to use unless there is no other option).

What I saw on Unsplash was most definitely marketable (ie. cool imagery users are looking for).

I suspect that the Unsplash collection has deliberately set a high bar to either only let in or only show high quality work.

This is a great choice for designers because nobody wants to sift through five hundred snapshots of some kid’s birthday party trying to find a photo of a candle – as is the current experience with creative commons (CC-0) or microstock.

However, I also noticed that for a photography sharing network that has been online since 2013, the collection at Unsplash is remarkably small.

Four months after creation (May 2013) they hit one million total downloads, and a year after they had more than a million downloads per month.

Now there’s 400000+ high resolution images hosted on Unsplash which are shared by 65’000+ photographers from all around the world.

I guess that kind of sounds impressive…

But for comparison let’s take a look at Stocksy United (a small boutique premium stock photography and video agency). 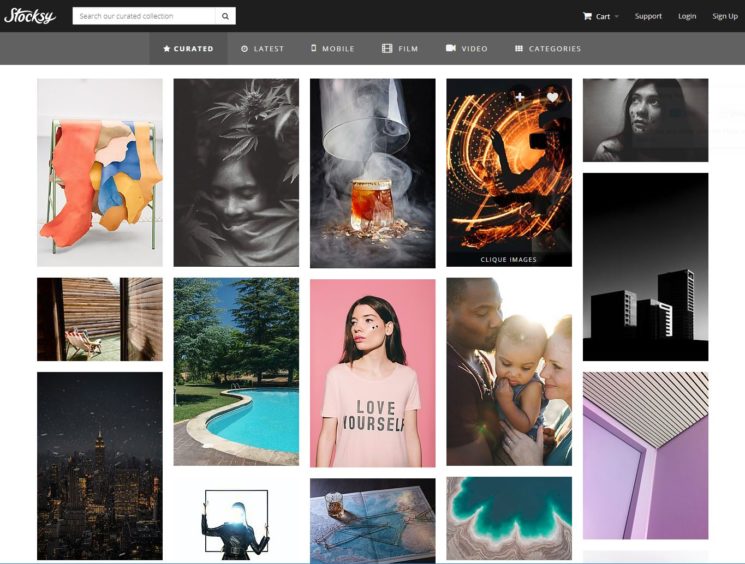 Today Stocksy has over one million amazing quality, highly curated assets (images and videos) in the collection – contributed by less than 1000 photographers (also from around the world).

Oh, and Stocksy does one million dollars in sales…every…single…month.

So if you’re counting:

Unsplash: More than 65000 photographers giving away one million free commercial downloads per month.

Stocksy: Less than 1000 photographers selling more than one million USD worth of commercial licenses per month.

In other words, it is literally one million times more profitable to sell photography than to give it away. 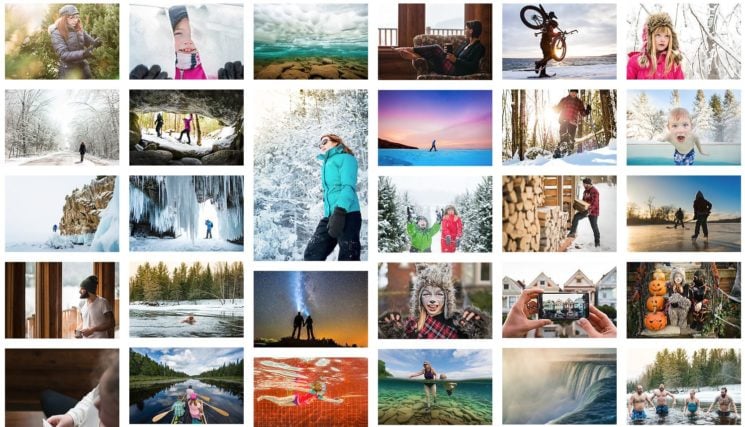 What Is The Value of Unsplash?

Looking at Unsplash’s collection and business model indicates three things to me:

This all comes down the the question of value for exposure.

In the case of Instagram, I would (begrudgingly) argue that a large following and high engagement does have some commercial value. The same goes for 500px and other photography centric social media networks.

I have been approached for commissioned work and licensed images regularly from both networks. 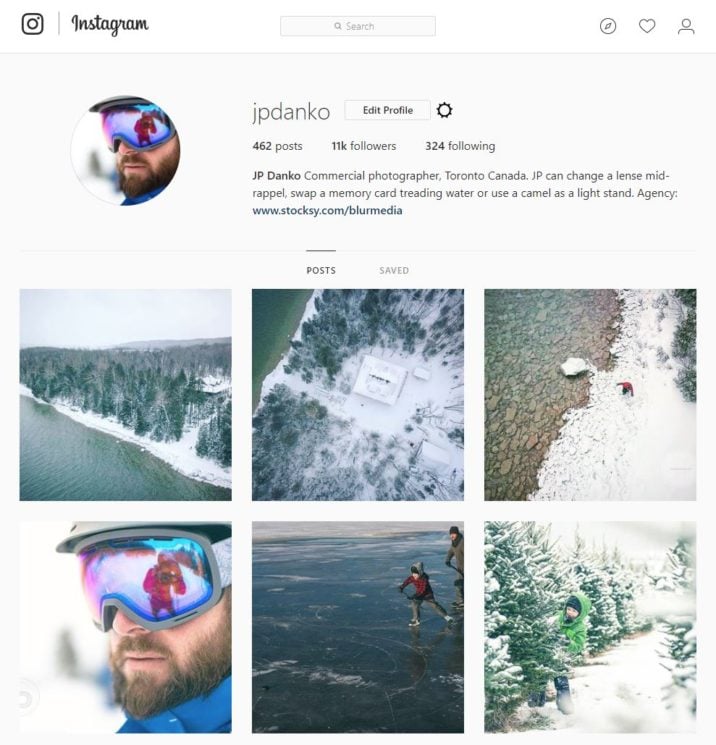 However, I am not convinced that the same value extends to Unsplash.

Designers who are going to Unsplash are not looking to engage in a social network – they’re looking for a suitable image that they can use commercially for free.

While this might lead to an occasional photography job, a much more likely path for commercial users is to move to a paid stock agency once they can’t find what they’re after on Unsplash.

It’s not like stock photography is exactly expensive after all.

Further, there are new blockchain powered social networks attempting to actually monetize exposure – such as Steemit.com

Who knows how blockchain or other similar technologies might be able to revolutionize the real world value of likes and follows in the very near future. 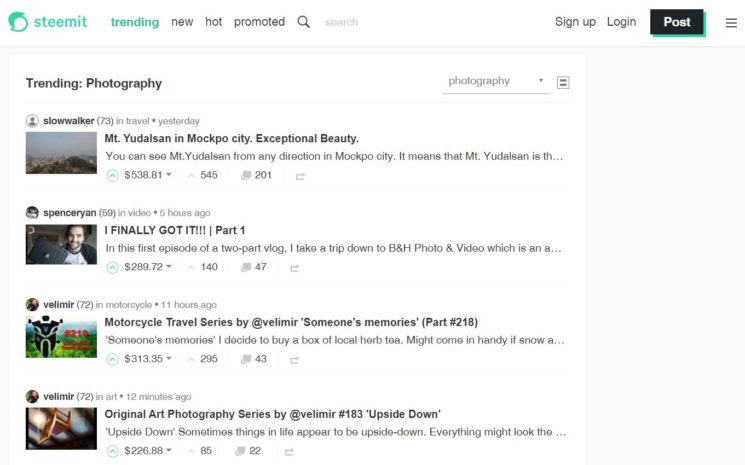 Unspalsh Is A Lawsuit Waiting To Happen!

One of the biggest challenges of contributing to a stock photography agency has nothing to do with the actual photos.

The single biggest challenge to creating and distributing stock photography is making sure that images that are created and distributed for commercial use (as Unsplash does) can legally be used.

If you go through the Unsplash collection there are thousands of images with visible logos.

Search for “Nike” on Unsplash and you’ll see hundreds of photos with a big fat Nike swoosh.

Unsplash, the contributing photographer and anyone who downloads and uses one of these images could be legally liable.

There are also thousands of photos with visible people.

Search for “Family” on Unsplash and you’ll get thousands of images of clearly recognizable models.

While some may be released, according to Zack Arias “not a single one (Unsplash photographer) could immediately hit us back with a model release”.

Again, Unsplash, the contributing photographer and anyone who downloads and uses one of these images could be legally liable.

Finally, there are thousands of unreleased photos of recognizable property.

Search for Louvre on Unsplash and you’ll get images of IM Pei’s Pyramid.

It is in violation of international copyright law for any of these images to be distributed or used commercially.

If you are interested in a much more in-depth discussion on the legality of using images from Unsplash for commercial use – please watch the following video – Zack Arias does an amazing job of laying it all out:

This is just a test

Do You Share Your Photography For Free Commercial Use?

So what do you think?

Is Unsplash good for designers? Or photographers?

Would you share your photography for free commercial use?

Is sharing your work for free worth the exposure?

Why Unsplash’s one million photo milestone is no big deal