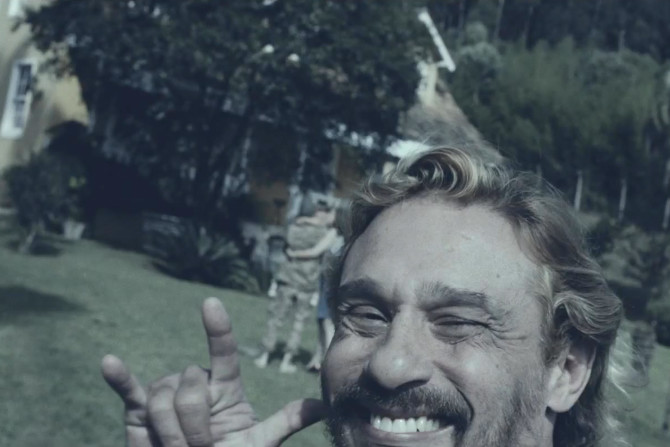 It’s no secret that the photography market is no longer the exclusive realm of professionals. This is not necessarily a bad thing, especially if you’re the client, but with so many “professional” photographers out there these days it’s not hard finding a dud.

Be it your next door neighbor who just bought a DSLR, his grandchild who believes his 16 megapixel smartphone camera is just as good as the D4s or your sister-in-law’s cousin who has been photographing weddings as a side gig when he isn’t working at the corner deli, anyone of them has a reasonable chance of getting hired for a low-budget project where the client is mainly concerned about price.

Some moments, however, are too precious to risk with an amateur and that’s exactly the message the video below brings home.

As you will notice, the video went to the extreme by having someone who seems like a passer-by capture the veteran’s emotional homecoming, with his smartphone, as a selfie.

The video is very well made, concise, relatable and funny. So much so that I couldn’t care less about any small logical gaps there might be (the guy taking the photo, for example, wasn’t aiming a gun at his head for the selfie).

What does strike me as odd, though, is the identity of the company behind the campaign.

With a slogan like “Real moments deserve real photographers”, I’d expect to see an events or portrait photographer paying the bill.

Instead, the least “real” (in my mind) of professional photographers are behind the video – a stock image agency called Latinstock.

No disrespect intended to stock photographers, but they aren’t exactly known as being there when the moment happens. They’re the people you turn to when you missed the moment completely and need something that can sort of be pulled off as a look-alike of the real thing.

I’m not a big fan of commercials and don’t usually share them, but advertisers have been doing an awesome job lately. Two other ads I recently shared were Olympus’s DSL-ARM campaign and the clever ad that nails the expectations of new photography gear vs reality.

This touching portrait reminds us why we should stay at home