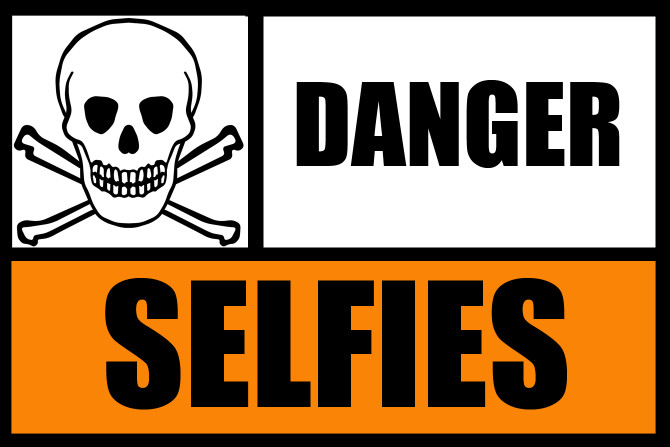 Selfies have become enormously popular in recent years and are everywhere these days. Wherever there’s a beach, a famous landmark, a rainbow or even just oxygen, you’re likely to see someone taking a selfie. Even elephants are doing it now!

Two major problems have emerged hand-in-hand with the often duck-faced photos. The first is that people are too focused on themselves. Not in the sense that they are constantly admiring themselves through endless narcissistic self-portraits, as true as that may be, but that they are too busy trying to photograph themselves that they don’t notice the dangers surrounding them.

The other problem is the need hardcore selfie fans feel to outdo others and the irresponsible competition it promotes.

Just this month, in what might be one of the deadliest in selfie history, at least two people have died and one is currently in serious condition after their selfie attempts went horribly wrong.

A Singaporean man, 21-year-old Mohamed Aslam Shahul, fell off a cliff a few days ago while trying to take a selfie on one of the islands near Bali. He reportedly lost his balance when a wave came crashing in and sent him falling down the two meter high cliff.

Apparently Shahul couldn’t swim, said the local police chief, and his body was found five meters deep in the ocean.

Yesterday it was reported that a 21-year-old woman from Moscow is hospitalized in critical condition after accidentally shooting herself in the head. Turns out she found a gun in her office and decided to hold it up to her temple for a selfie. With her phone in one hand and the gun, thought to be left behind by a security guard, in the other, the woman accidentally fired the weapon.

Earlier this month a ‘selfie-obsessed’ 18-year-old from Romania is said to have burst into flames in another fatal selfie attempt.

According to reports, Anna Ursu and a friend went to a train station where they had planned to take a ‘special selfie’ on the roof of one of the trains. Once they were both lying on the train’s roof, Ursu lifted one of her legs for the photo and touched a live wire which sent 27,000 volts through her body.

Passers-by said that the powerful charge knocked the friend off the train and caused Ursu to burst into flames. They were both airlifted to hospital but while the friend is currently recovering from her injuries, Ursu’s burns were too severe.

The survivor told investigators that they had wanted to get the ‘ultimate selfie’ to post on Facebook and did not consider the danger involved.

Assuming the reports are accurate, they clearly demonstrate the two problems mentioned above.

Sure, ‘regular’ photographers often become completely focused on their subject to the point where they don’t pay enough attention to their surroundings. The difference is that their subject is not themselves, hence reducing their ‘blind zone’ and the risk of them not noticing a giant wave approaching, for example. 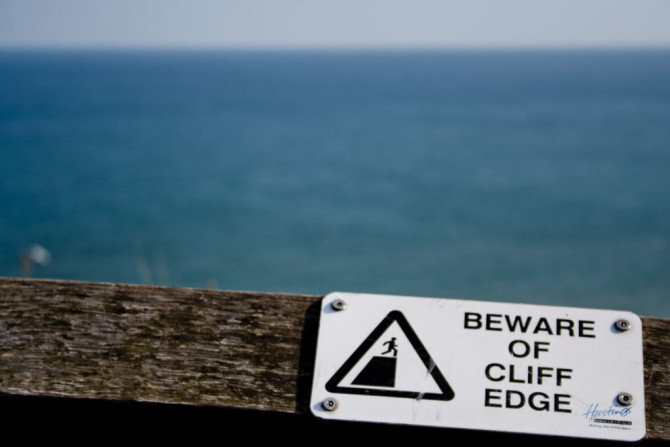 There’s something about holding a big camera against your face that creates a sense of safety. While it might be a false feeling, the vast majority of photographers I’ve met who operate under some sort of danger, be it war zones, documenting wild animals up-close or even somewhat-dangerous sports, feel it rather frequently.

Though not quite the same, people taking selfies seem to feel a similar sense of safety. As if they can do anything and they will be ok since it’s for a photo. I may be wrong, but it feels this happens a lot more often with selfies than with regular photos.

Think about it, how often do people illegally climb up to skyscraper rooftops just to take photos of the view? When last did you hear about a person climbing onto a train’s roof to take a photo of his friend? Have you ever asked your friend to pose holding a gun to his head?

You’d be correct in saying that all these photos have been taken in the past the old fashioned way (not selfies, a person photographing another person), but I doubt it happens as often or as recklessly. The fact is that the first two cases mentioned above come less than a year after a couple in Portugal fell off a cliff and a man in Mexico shot himself in the head, all while taking a selfie.

Obviously the selfie itself can’t be blamed entirely. Anyone involved in photography could find themselves in less than ideal situations, but when it comes to selfies people seem to be so focused on what they are doing that they lose track of the world around them. The sense of safety also seems to be more powerful, as if a person taking a selfie is suddenly given a VIP pass that grants free access anywhere, anytime, anyhow. 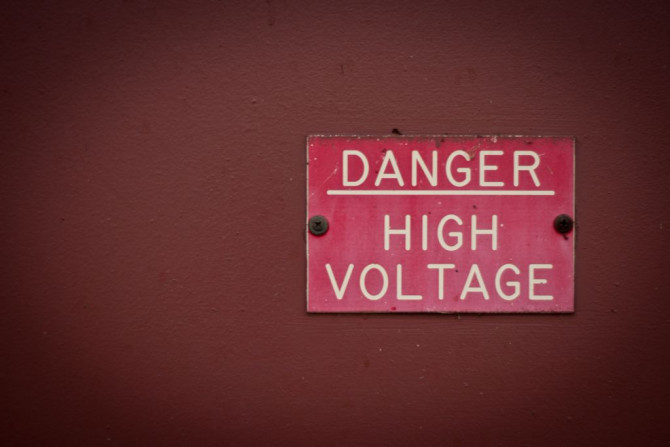 Holding a camera in your hand does not give you super powers.

While I believe the very nature of the selfie, and the importance we as a society attribute to it, plays a major role in these unfortunate accidents, another factor than cannot be ignored is the age group in which selfies are most popular.

Selfies are not strictly restricted to certain ages (my 97-year-old grandmother finds them amusing), but they are definitely more common among younger people.

A recent research looked at five cities across the world and shows that selfies are a young peoples’ sport. The estimated median age is 23.7, with Bangkok being the youngest (21.0) and New York City the oldest (25.3). Berlin, Moscow and Sao Paulo are somewhere in between.

What would be interesting to see is a study that excludes everyday selfies and focuses on the unusual, the risky and the adventurous. I feel bad saying it after reporting the tragic incidents at the beginning of the post, but what I really mean is the stupid selfies (did anyone say crime scene selfie?). I suspect the average age would drop even lower, which could explain quite a lot.

The bottom line is that while selfies made up only 3%-5% of the photos analyzed by Selfiecity they seem to make up a lot more of the headlines.

So, though I doubt any of our readers will make such headlines, here are three simple rules for taking the perfect selfie and living to share the experience:

[via The Guardian, Mirror, Daily Mail and Selfiecity | Images in order of appearance: (based on) Simon Strandgaard, Ramón Cutanda López, Cliff Johnson]