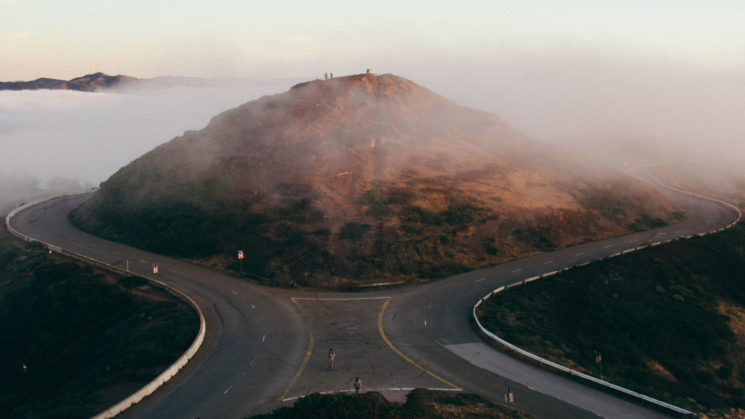 Edward French was a 71 year old photographer who was robbed and killed at Twin Peaks Looking out in California about three weeks ago. A police spokesperson at the time said that he was approached by a young man and woman before he was shot and his camera was stolen. KTVU reports that two people have now been arrested by San Francisco police.

The pair, 19 year old Patterson resident, Lamone Mims, and 20 year old Fantasy Decuir of San Francisco have been charged with the murder. The pair were caught as a result of leads from an armed robbery on July 28th of a 53 year old man and 33 year old woman. The prosecution also says they have the murder on video.

An unconscious and bleeding Edward French was discovered by a passing jogger who began administering CPR. A marked police patrol card came passing through the area and came to aid, calling for an ambulance. He died later at the hospital.

Prosecutors say that 20 year old aspiring female rapper, Fantasy Decuir, was the one who pulled the trigger. They claim this is shown in the video.

Edward’s sister, Lori French believes that the justice system itself is also to blame. A judge had released Decuir’s accomplice, Lamone Mims, from another gun charge only five days earlier.

I just feel my brother would be okay today had the justice system worked. It failed. The judge needs to hear this. We hold him as responsible for the murder as we do the murderers, because he’s the one that allowed the man to go back out on the street.

I will do whatever I need to do to make sure justice is done and that these true murderers aren’t put into society again to harm other peoples’ family like they’ve harmed ours.

She also said that she wanted to thank the jogger who came to her brother’s aid and all of the first responders who tried to save his life.

Judge Donna Hitchens set bail at $5 million each, over objections from the Assistant District Attorney, Michael Swart. He argued that it be $10 million each, arguing that “this is a felony murder case”, and that their prior record justified a higher bail.

I have to say I’m in agreement with the ADA. Although, I think the chances of the pair getting out on bail are probably rather slim. Hopefully the video evidence will seal the deal, and put both of them away for a very long time.