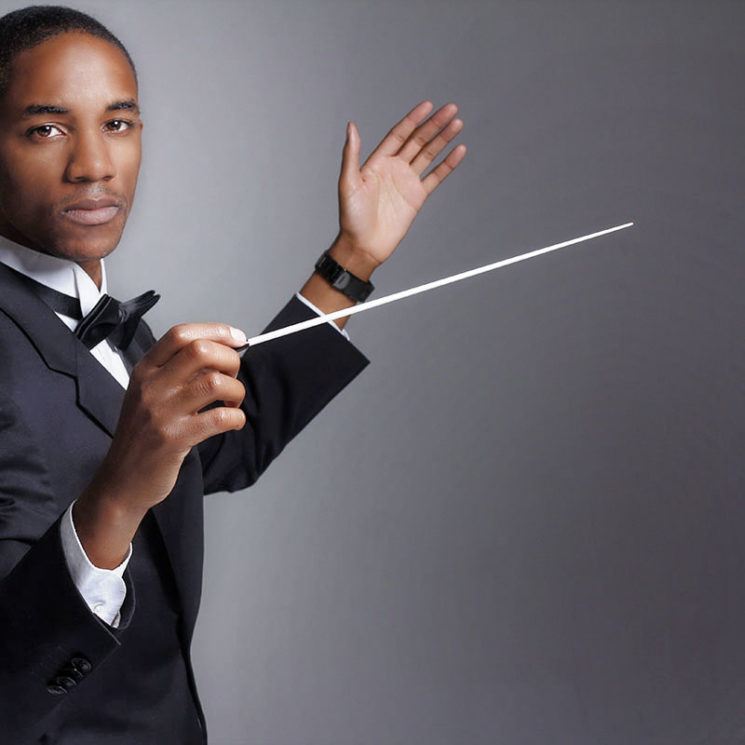 Clark Terry was one of the world’s best jazz trumpet players and educators (I guess he could DO as well as TEACH… who knew). He is also well known for stating the artists creative cycle in three short words: Imitate, Assimilate, Innovate. He was speaking toward musicians, but I am a strong believer that it is also applicable for photographers, designers, illustrators, dragster drivers, authors, animal trainers.

In short – it is simply how creative people learn to do what they do. 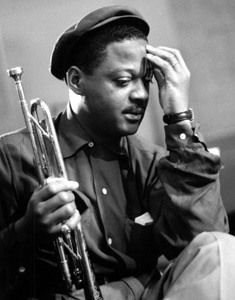 The good news here is that you don’t have to start from the technique. The best rule is “don’t play everything (or everytime), some music [is] just imagined”. YES. If you listen to Miles Davis play solos, he often hangs back, throws a note out for a while to set a mood, uses what he needs to get the job done. But he doesn’t necessarily hot-dog. Sure, Coltrane was an amazing sax player, but he played for many years before his work with Miles on Kind of Blue, or Giant Steps, or My Favorite Things. There was a great interview series I recently found on iTunes (John Coltrane, “An Interview With”), and in the interview he mentions that he used to play horn with a friend, blowing tunes listening to records, imitating his heroes. — Ken Rimple

In Jazz, we are very aware of how this works. First, we learn how to use the sticks and the moment we do, we start to try to play “like” someone. Whether it is Dennis Chambers or Buddy Rich, we try to learn the licks, the fills, the intensity and how to make that trip around the set like Elvin does. How many of us have sat in the throne working our ass off to learn that great little shuffle thing on “50 Ways to Leave Your Lover” – Steve Gadd’s legendary riff.

I would sit and play “Alabama” over and over and over to figure out what Elvin was doing with that great little poly-rhyhmic ride. And there was a keen sense of thrill when I was able to finally figure out the underlying shuffle and then ‘get it’.

Did I sound like Elvin? Hellfire NO. I sounded like me doing what Elvin did, but on MY set with MY ride and MY snare and MY changes. Yeah, I changed it. I wasn’t playing “Alabama” with Trane… I was playing “On Green Dolphin Street” with my man Paul (miss you dude, you died way too young). So I took what I had steadfastly learned, and changed it up a bit to work with the way I played.

But of course, this is a photography blog, so let’s talk about how it works for us.

The three stages as a photographer:

Finding photographers that you love is not hard. We constantly look at the photographers work we admire, and wonder how they did it. That is exactly fine and totally cool.

And we try to make shots like them. We want to make images that look like they could fit in well with the work of our heros.

Right about now someone is jumping toward their keyboard to type out some snarky thing about me telling you to ‘copy’ and commit mass copyright infringement and how fkn lame that is to tell someone to ‘copy’ someone else.

These fools have never been to school, I guess. In music school we learn how to do what came before in order to move ahead. Same in learning to write, act, paint, program, design, build, engineer, – well, you get it.

In order to get to where we are, we have to know where we came from, and that shows us where to go.

Neal Peart studied Buddy Rich and Jo Jones. Eddie Van Halen listened to every guitar player who had ever played – from country to jazz to classical. He didn’t just ‘make it up’ one day.

He imitated, assimilated and innovated.

When I first picked up a camera, I wanted to make photographs like Weston and Caponigro and Adams and Cunningham. Even though I was 35MM bound, I wanted those grand black and white images to be on my walls. The “majesty” of the work – from landscapes to portraiture” was what drew me in.

And I pursued that look. I bought the books and learned how to print. I got the toners and the enlargers and the papers and the chemistry.

And I made photographs that initially looked sorta maybe kinda like my heroes, but of course didn’t. My models were different, as were my lens choices, places, and aesthetics. I was studying them with the goal of imitation, so that I would then assimilate the processes so that I could apply it to my work.

One day I saw the work of Elgort, Watson and the great Demarchelier.

I had thought of photography in different terms, and that world view changed.

I struggled to do work like Patrick, and Peter and Annie. I wanted to get THAT look.

I would travel to NY a few times a year to shoot with NY models, in NY locations. I learned more than I ever would have thought about fashion and trends and hair and makuep and styling.

Working toward understanding the tools of the craft, through the application of that learning in the shadow of inspiring heroes makes the journey more fun.

Getting that transition soft on the face, and the eyes bright in the portrait, and that razor thin DOF that so and so did in that one shot back in the June issue of Italian Vogue… that was where the real learning took place.

To assimilate means that the techniques, skills, abilities, tools and working with them becomes second nature. No longer ‘thinking’ about how to make that razor thin DOF, and where to put the softbox to get that transition, we do it instinctively. We begin to see LIKE a camera sees.

After working through all that imitation means we LEARNED how to do what they did, albeit with our own models, locations, MUA’s, wardrobe and such. We became proficient with our tools.

We make it look ‘easy’ as they say.

Easy? After 10,000 or double hours, it better look easy… it better be easy. It is simply gear and technology – AND – it has fixed and known components. Light does the same thing every time, and there are only 8-9 apertures and a handful of shutter-speeds… sheesh. You want hard, try learning the friggin’ cello.

We see images before we pick up the camera. We see lighting where none exists. We can visualize that finished image, see how it was produced and order the lunch at the same time.

Some call it practice… and, yeah, I’m good with that.

I call it assimilation. I believe that it goes beyond ‘practice’ and how many hours one does, as that is not enough. Not enough at all. What if you are practicing and spending all that time doing it wrong. 10,000 hours of crappy playing only means that ‘crappy’ is now your basis for what you do.

To assimilate means bringing in and digesting the best that is offered. Filtering as you go, because you have a measurable outcome to view. Do the images evoke what you want them to, or are they off by a mile?

And here is where it gets dicey.

Here is where the rubber meets the road. Where the right lane and the left lane merge into the single lane. The funnel.

This is the rarified air… so few get to be in this place.

Taking what we have assimilated, we find ourselves drifting toward a look – a viewpoint, style, vision – that is more us and less ‘them’.

It is dangerously intoxicating, and it is a terrible, mean, unforgiving lover that seems more bound and determinated to destroy than to build.

It is no-mans land… like a pioneer crossing West Texas in a wagon. No mountains for context, no trails to follow, no horizon and really no idea where the hell we are going.

Innovation means making your own work. Sure you are doing portraiture, and sure someone may say your work looks like _____. What, you think NOBODY done what you doin’?

Yeah… well they have, and you gotta simply keep putting your flair, polish, spin, POV, detail and personality into your work.

Innovation is the goal. At least it should be.

The Gods honest truth is, it is probably not the goal for most.

And – ya know – I got nothin’ to say bad about that. If that is your goal, then do it and be happy with where you are. Create the work you do and love it. It is still yours, even if you haven’t ‘innovated’ into the next level.

For those that choose to move on, be prepared for a battle. Both internally and externally. Innovation is a target of the status-quo – and not in the good way. In the ‘kill it before it kills us’ way. You will have to be a bit stronger than you imagine.

But today’s innovators will be tomorrows inspirations… and they will initiate the cycle once again.

Don Giannatti is a photographer and author based in Phoenix, Arizona. He runs Lighting Essentials, one of the best resources out there for photographers. You can visit his website here and his online portfolio here

Step up or Step aside

Surprisingly, This Method Is Still the Best Way to Market To Your Photography Audience