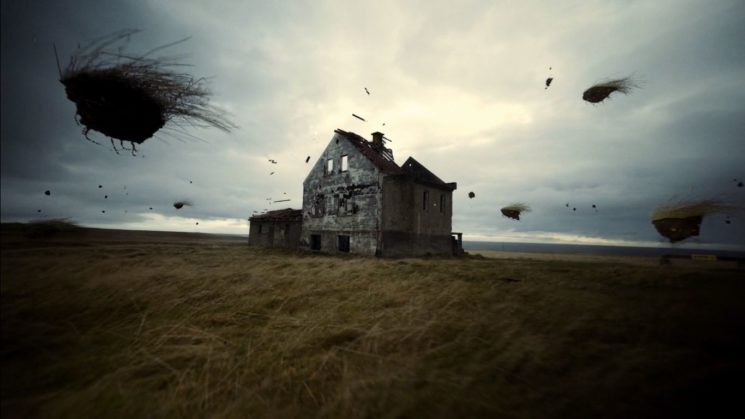 When I look at photos and videos of Iceland, they often remind me of another planet. In his short film Anomaly, German filmmaker Jacco Kliesch made Iceland look like another dimension. While this beautiful country sure looks incredible in photos and videos, this video brought it to a whole new level.

Basically, Anomaly combines travel footage from Iceland with visual effects. Jacco traveled there in October 2017 with a concept in mind, and he teamed up with Benni, Markus, and Johannes of Wildboar 3D Studio to turn his idea into this short film.

In the description, you can see a quote by Dalai Lama: “Human use, population, and technology have reached that certain stage where Mother Earth no longer accepts our presence with silence.” And while watching Anomaly, this was exactly the mood I had. As if nature is raising its voice. It’s not just the fantastic footage, but also the music, visual and sound effects that fit in perfectly. So make sure to watch this fantastic short film, and if you’d like to see more of Jacco’s work, visit his website, Vimeo and Instagram.

« These are the first 10 items beginner filmmakers need to buy
Super high resolution “more than 75-megapixel” Canon EOS R on the way next year? »