A probe lens like the Laowa 24mm f/14 open up a whole new world of creative possibilities. But this world costs around $1,600 and you may not be in the position to afford it right now. If this is the case, Jay P. Morgan has a video for you. He will show you how to made a rig that gives your videos a very similar look to a probe lens, but at a much lower cost.

It’s worth noting that Jay P. already owns all of these items, so he only needed to buy the wooden board. If you don’t own any of this, it can get quite expensive, with the slider definitely being the priciest. However, you can DIY that too if you don’t already own one. Or you can just improvise for $0 by using a towel. The remaining parts cost around $300 in total, so it’s still way under the price of a probe lens.

Jay P. shoots with a Tamron 17-28mm f/2.8 for Sony E in this video and it allows him to get very close to the subject while keeping them in focus. The setup is pretty straightforward: the leveling base goes onto the slider, and the wooden board is attached to it. On the other side of the wooden board, you have the Platypod Ultra with the camera attached to it. 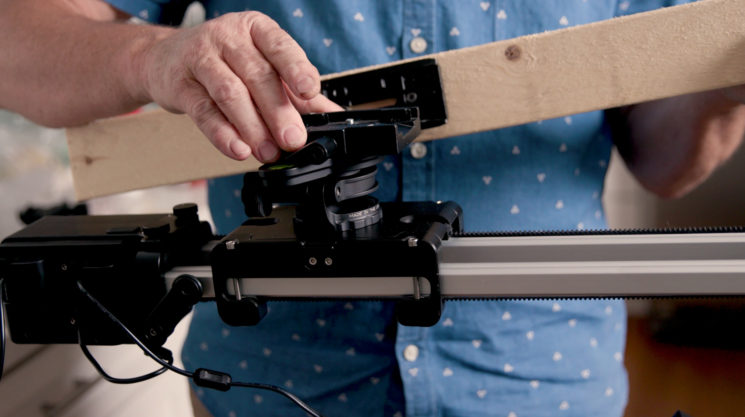 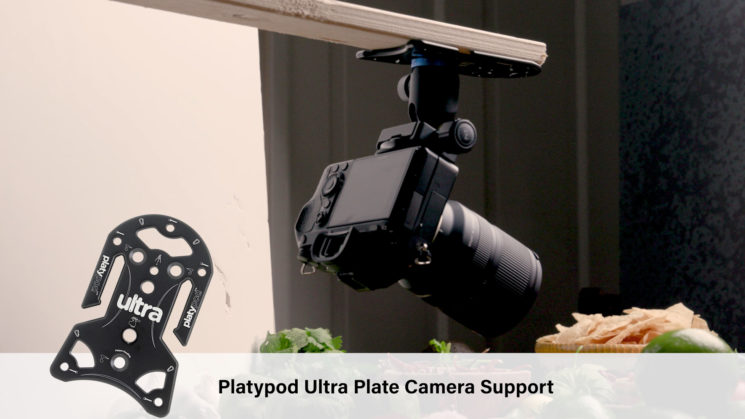 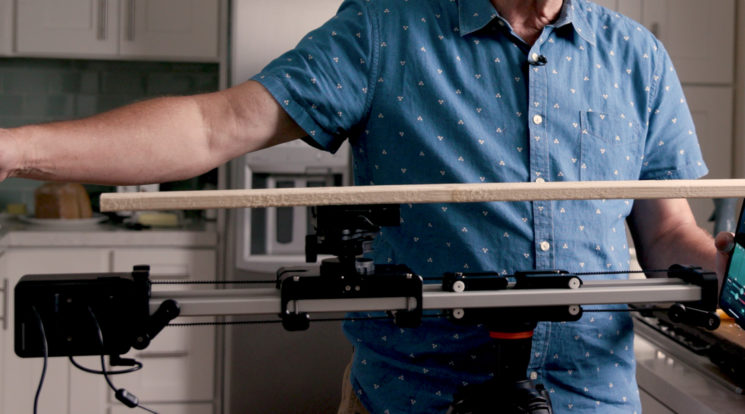 Now, this setup certainly has some limitations. First, the regular lens bumps into things you’re filming, unlike the probe lens that goes between them. But you can move the items away from the lens as it passes them, so it’s not that big of a deal. Another disadvantage is that the board can get a little wobbly on the front. You can resolve this by adding counterweight.

On the plus side – it’s cheap and simple to make. Also, you can use it to shoot a flyover, with the camera pointing straight down, so you have more options. I’d say that, for $0.49, it sure does a great job! :)

How to make a cheap, but stylish DIY shoulder rig out of wood

« Photoshop sees big new updates to Sky Replacement, Healing Brush and Magic Wand for iPad and desktop
Check out these 20 filmmaking gear items you can buy for under $20 »