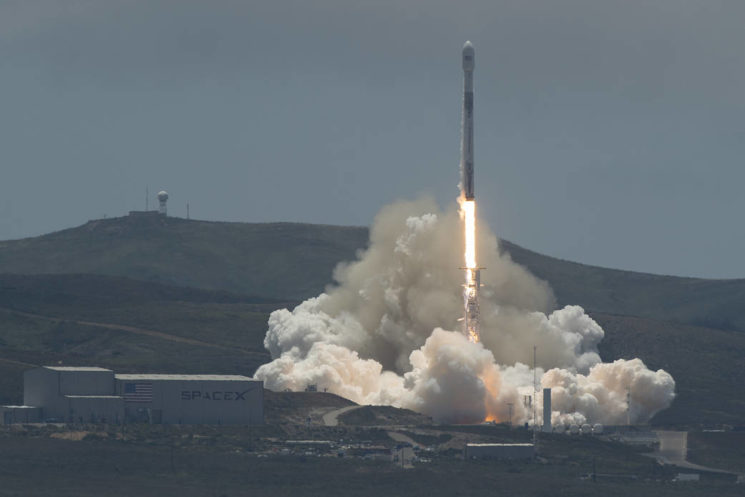 Photographing a rocket launch can be very unfriendly to your camera, as we have seen before. But today, a post on my Facebook feed appeared and I saw just how bad it can get. NASA photographer Bill Ingalls was photographing a rocket launch on 22 May 2018 and he shared the photos of his poor camera after it. It’s completely melted, but hey – at least he saved some of the photos.

@NASA photographer Bill Ingalls is one of the best. He tries to get his remote cameras as close to the launch pad as possible for great results. This would illustrate the unfortunate result of an attempt at an extreme closeup. Not sure this is covered by warranty. pic.twitter.com/Lpb0kRHiCw

Bill explained in the Facebook post that he photographed GRACE Follow-On spacecraft launch onboard a SpaceX Falcon 9 rocket. The photos were taken at Space Launch Complex 4E at Vandenberg Air Force Base in California.

As far as I can see, the photo of his camera is already going viral, as I’ve seen it all over the Internet today. Bill wrote in the Facebook post that the camera made photos all the way until its demise, and he even shared two photos he managed two save from the memory card. I’m not sure this is covered by warranty, but apparently – the memory card survived. And I bet it was worth it.

This is what a rocket launch looks like from space