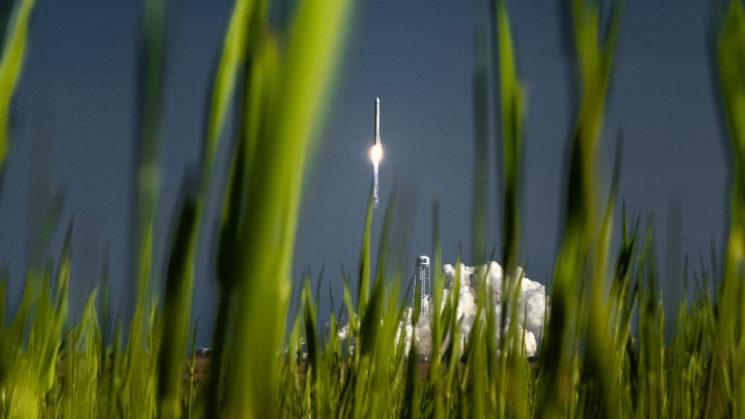 Photographing a rocket launch is something I’ve always wanted to try. For me, though, it’s not easy. There aren’t exactly many of them here in Scotland. Or, well, any at all, really. Yet. But I do enjoy looking at the images and video created by others.

Lensrentals recently featured photographer Justin Hartny and his coverage of the NASA Antares Rocket Launch in April, along with a breakdown of the gear and techniques used to get the shots and stand out from most of the usual rocket launch photography we see.

Justin’s planning for this shoot a month before it was due to happen. It was his third launch and his second during the day. There are no second chances with something like this. If you miss the shot, they can’t just reset and go again, so good planning is essential. As is redundancy, to help ensure you’ve got a good shot from at least one camera. 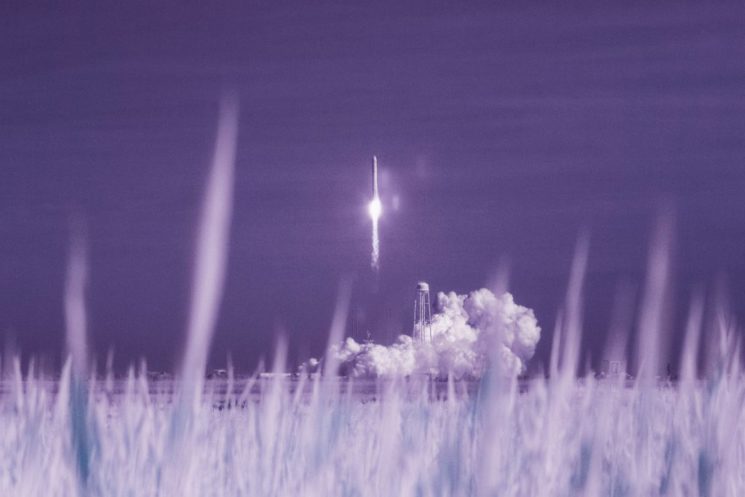 The 5D Mark III was used to create the shot at the to of this page, and the 7D was shooting infrared, naturally. The 1DX Mark II wasn’t shooting stills, though. That was recording 120fps 1080p slow motion video of the launch which looks pretty awesome.

The entire planning, shooting and post-production stages are documented on the LensRentals website, where Justin also talks about what he’s learned from his rocket launches so far, and how this experience will help him in the future. So be sure to check that out. And you can also see more of Justin’s work on his website and Instagram.

« Critical tips for posing MALES who are NOT models
The Omnicharge Ultimate is a beast of portable AC, DTAP and USB power »