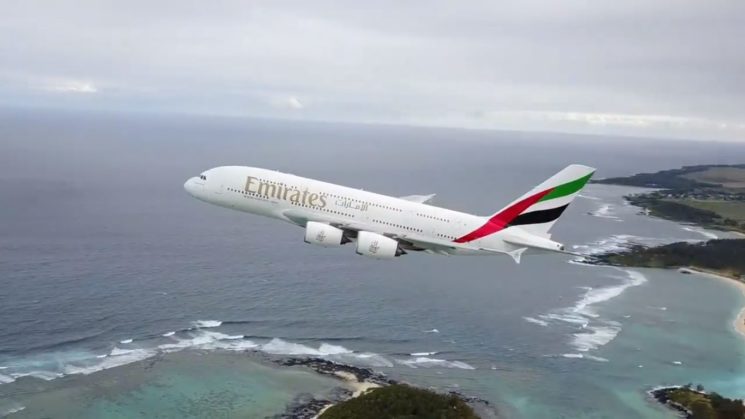 It is forbidden to fly drones near airports, and if you do it, you can cause a huge chaos. However, there are still people who don’ seem to care about it, and they keep flying their drones near airports and even near airplanes. Like this dude, who flew his drone dangerously close to an airplane during the takeoff.

Fresh off the internet, is this really drone footage. What drone do you think it is? Source : https://www.helicomicro.com/2018/07/17/stupido-a380-emirates-filme-au-decollage-de-lile-maurice/Disclaimer :This isn't my video and is shared for awareness please refer to the link above.#whatnottodowithadrone

The drone footage above shows an Airbus A380 taking off from the Plaine Magnien Airport in Mauritius. The airplane belongs to Dubai-based airline Emirates, and it can take up to 850 passengers. As FStoppers writes, the video was originally published on Facebook by Thierry Paris who describes himself as a captain for Air France. However, it’s not known who the genius operating this drone is. 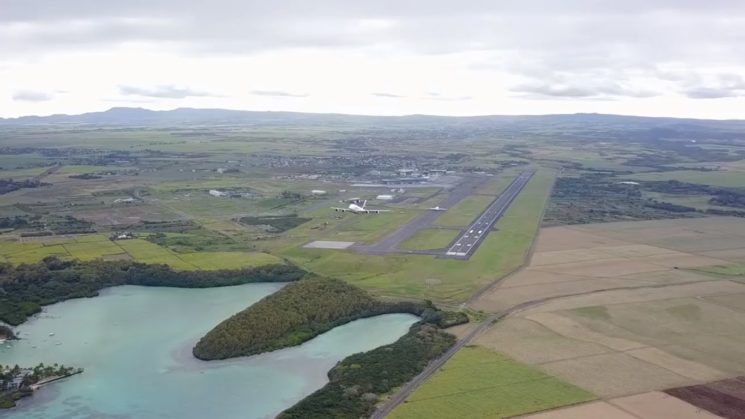 In the video, you can see the airplane take off from the runway, and then passing by the drone at about 200 feet from the tip of the left wing. This is certainly not recommended, and sadly, it’s also not the first time someone flew a drone so close to an airplane. With drones getting more and more available, I guess we’ll see more cases like this one.

While it’s forbidden to fly drones near airports, it appears that this one was flying just outside of DJI’s no-fly zone. According to FStoppers, the drone even isn’t DJI’s, but it could be a Parrot Anafi, according to the digital zoom in the video. Personally, I can’t say which drone it is, I just know it seems dangerously close to the airplane.

I don’t own a drone, but people like this are ruining it for all of you who fly your drones responsibly and within limitations. In the USA, it seems like the FAA is still trying to figure out the best ways to prevent people from endangering others with their unmanned aircraft. You need to register your drone (maybe put a license plate onto it), and the Homeland Security even wants to track and destroy the drones that they think threaten the public. Still, nothing stops some people from being irresponsible and putting the safety of others in danger. I wonder what has to happen and what law has to be made for the people to just stop flying the drones where they’re not supposed to fly them.

This is what happens when a drone hits an airplane