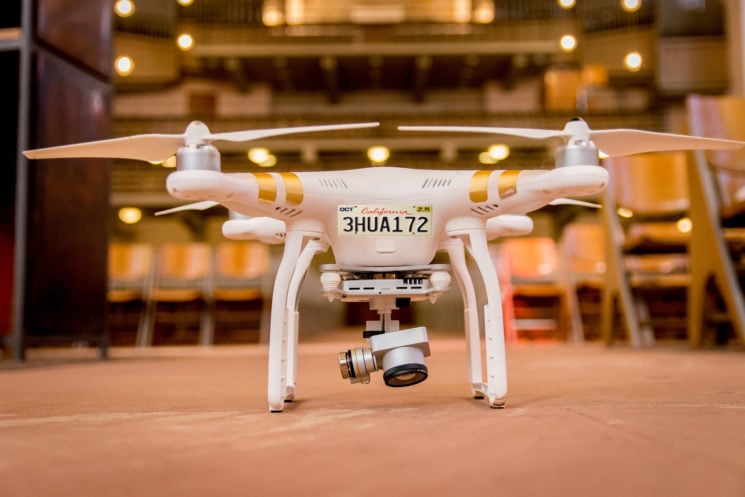 Drone registration rules will change according to a recently proposed rule. No, it won’t be deemed unconstitutional again. As a matter of fact, soon it will not be enough to just put the drone’s ID number inside the aircraft. Instead, it will need to have a visible “license plate” on the outside.

Bloomberg has recently discovered the rule which was proposed earlier this month. It reads that small unmanned aircraft owners will need to “display the unique identifier assigned by the FAA upon completion of the registration process on an external surface of the aircraft.” So far, you were required to enclose the unique ID number in the battery compartment or any other internal part of the machine. If the rule becomes official, it won’t be allowed any longer. Your drone’s unique number will need to be clearly visible.

As Bloomberg reports, Dan Elwell of FAA said that the agency “can’t tolerate having ‘unidentified objects’ in airspace it controls.” He wasn’t referring directly to this proposed rule, but it is most likely one of the moves to make “any drone, any unmanned aircraft, operating in controlled airspace is identifiable and trackable.”

There are no details about the proposed rule: how big the markings should be or where they need to be placed. It’s also not noted how big the penalties will be if your drone doesn’t have the ID number clearly visible. But if the rule is made official, I guess we will find out.

Your drone now needs to have a clearly visible license plate