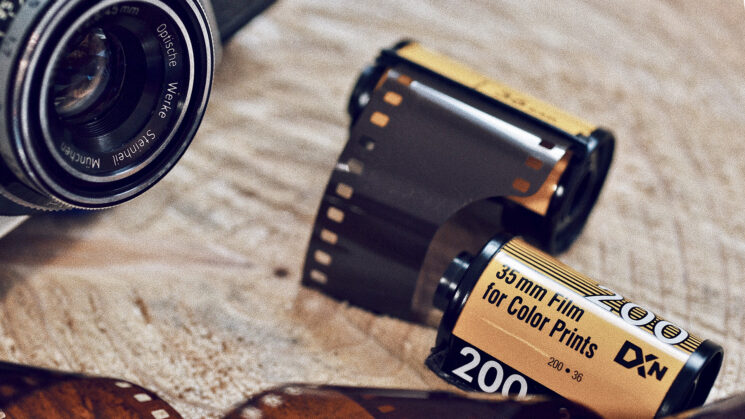 Film’s popularity has been on the rise for a few years now, gaining more and more ground each day. And as Destin Sandlin at Smarter Every Day points out at the beginning of this video, it’s not just us photo geeks that are getting back into it, either. I wouldn’t say it’s becoming “mainstream” again, but it’s regular normal everyday people who are experimenting with film again now.

The 56-minute video is the first of a three-part series in which Dustin takes us on a tour of the Kodak Factory in Rochester, New York where they still have production lines making new rolls of film to keep the growing market happy. Kodak isn’t the only manufacturer of film that’s still around today, but they’re one of the oldest and most legendary.

It’s a fascinating look at how Kodak makes their film, and the level of access they afforded Destin to the entire production process is quite surprising. Of course, some manufacturers have been working very hard to try to revive older formats and formulas that have been lost over time since companies have wound down and disappeared, so this video (and the two that are yet to come) serves as a valuable archive of Kodak’s process for future generations to see.

The manufacturing process at Kodak is a complex one. Everything has to be tweaked just right in order to get the reliability and consistency that customers demand from Kodak and there are a number of design considerations that most customers would never have even considered. Also fascinating is that the “elder Kodak wizards” are training up the new generation in order to pass on these techniques so they don’t go the way of Polaroid.

If you’re even the slightest bit interested in film, this is well worth a watch – as I expect Parts 2 and 3 will be, too!