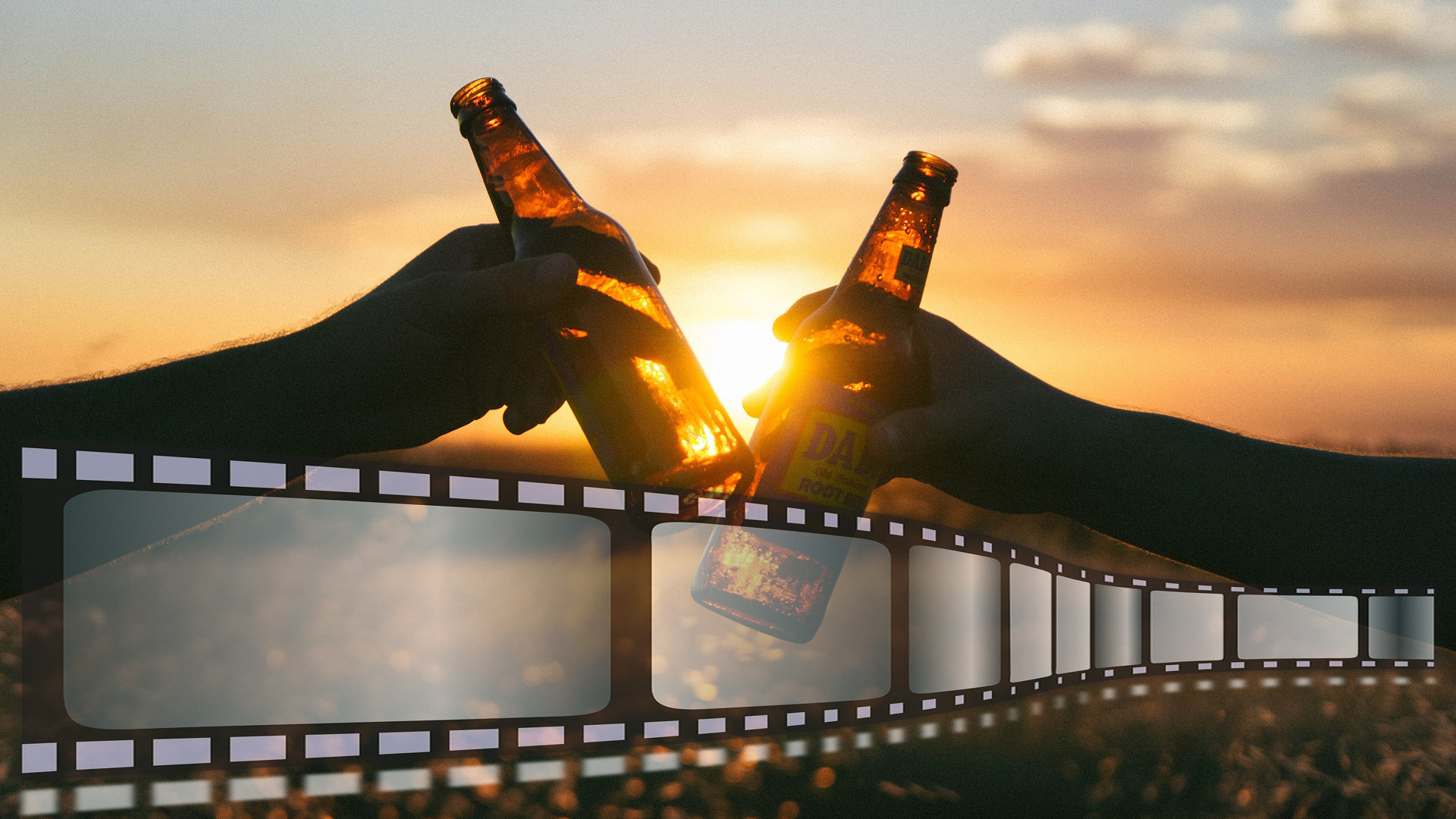 Craft beers can have really interesting ingredients and flavors, and even get a little quirky. Delaware craft brewer Dogfish Head has launched a unique beer that will quench your thirst and let you develop film. It’s named SuperEIGHT and yes, just as the name suggests, it can be used to process Super8 motion picture film.

PDN writes that SuperEIGHT has come to life as a result of a happy accident. When Dogfish Head’s founder Sam Calagione appeared on a Kodak podcast in 2018, he learned that beers with high acidity and vitamin C could be used to process film. Interestingly enough, the brewery was working on a beer with a similar ingredient profile at that time. And so, the idea was born. The brewery reportedly sent early batches of the beer over to Kodak, and they tried developing Super8 film with it. Successfully, apparently, as you can see in the video above.

As a result of this interesting collaboration, there’s now a craft beer that you can use both for developing Super8 film and for getting drunk, which is pretty cool. Kodak has published processing instructions here, so you can give it a try. Film photographers among you might have even tried developing film with beer. But if you haven’t done it so far, you can also use Guinness and we have a cool tutorial here.