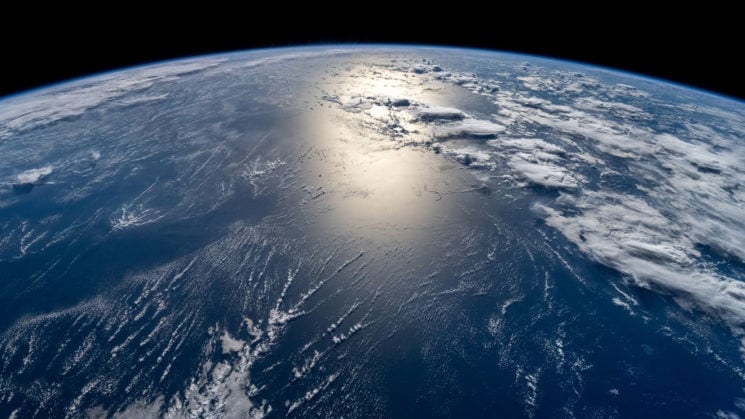 The world’s first entirely civilian space mission was launched. Naturally, it’s operated by SpaceX. Dubbed Inspiration4, the four crew members have shared a bunch of images since they went into orbit aboard their Crew Dragon spacecraft, but they haven’t been all that amazing quality. Fortunately, somebody took a DSLR with them, though, and the results are just amazing.

The images were shot through an all-glass dome that offers panoramic views of the Earth and when shooting with a DSLR, the images show the (obviously round) earth with an incredible level of detail from 575 kilometres (357 miles) above the planet’s surface. That’s a little over 160km (or 100 miles) further up than the International Space Station.

Only four images were tweeted, but Inspiraation4 mission commander, Jared Isaacman says they have around 700 photos to share that were shot with the Nikon DSLR onboard. They don’t appear to have said what model the camera is, just describing it as “professional”, nor what lens(es) they have up there to play with. 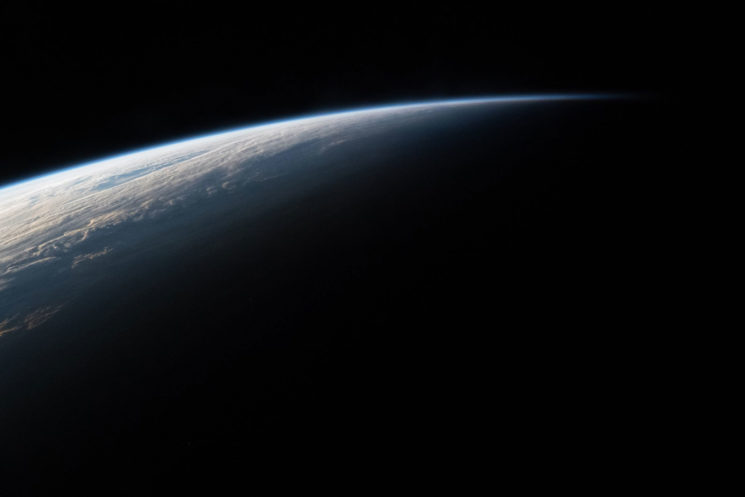 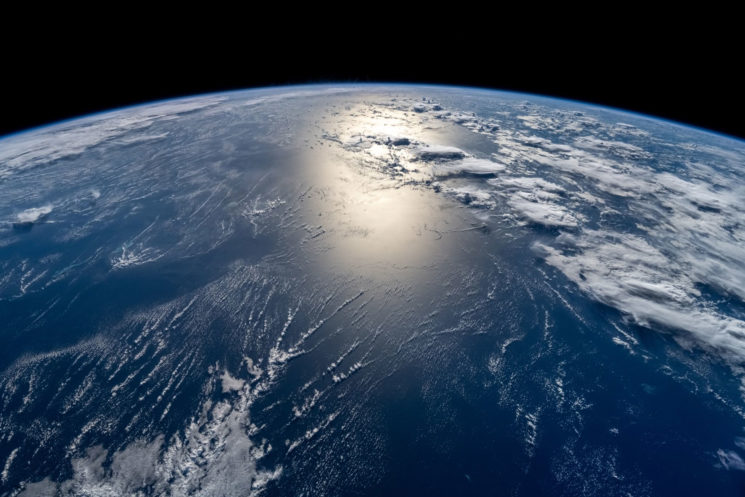 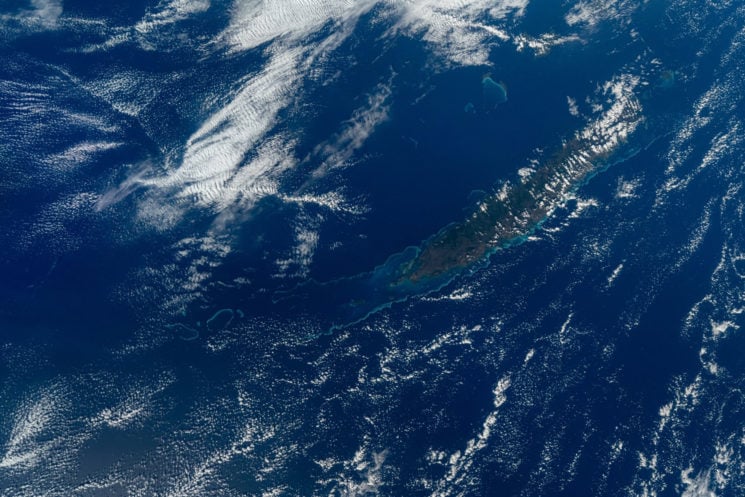 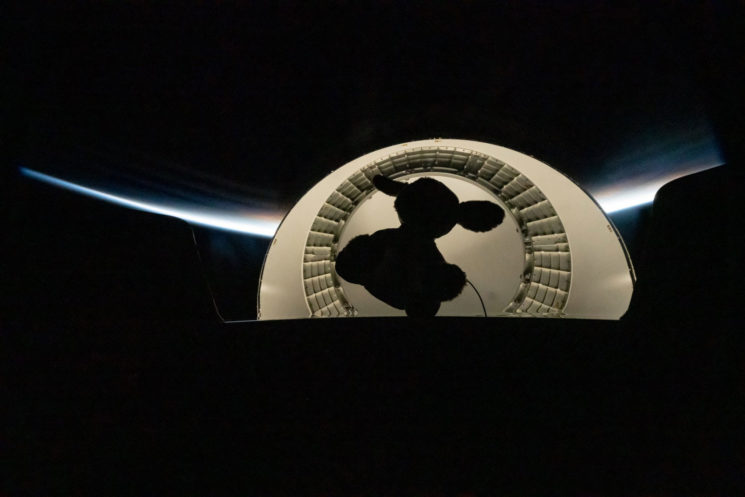 The results so far really are pretty incredible! I can’t wait to see more. To find out more about the Inspiration4 mission, head on over to the official website.