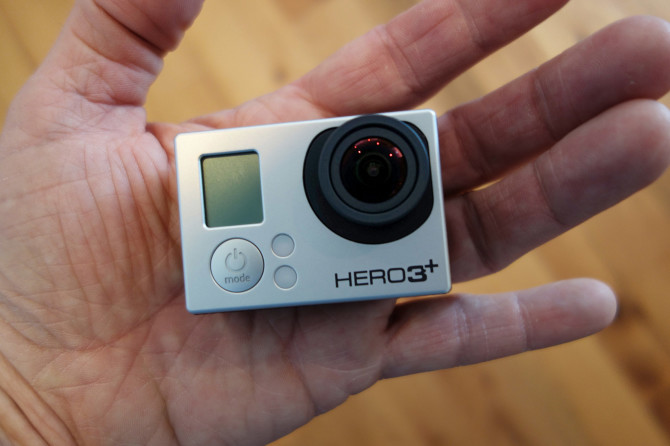 About a week ago we reported on GoPro stock plummeting after Apple was granted a patent for wearable cameras, but thanks to an announcement made by the NHL and GoPro on Friday, GoPro stocks are making a swift recovery (up 6.5% at the time of writing). The announcement detailed a deal between the two which will put GoPro 4’s on professional hockey players during game play with the idea that the footage from the cameras will be used for live broadcasting.

“…to date the footage has been restricted to a post-production workflow with memory cards being shuttled back to the truck to provide a look back at the action.  This new solution will be the first time official GoPro products are used to transmit the action in high definition, allowing for integration into a live television broadcast.”

This announcement comes a week after GoPro announced it’s partnership with Vislink to equip their cameras with the capability to broadcast sporting events live in high definition. In that announcement, GoPro mentioned they would showcase this new technology during the 2015 X-Games in Aspen in addition to the AMA Monster Energy Supercross event, but, at the time, made no indication of a deal with the NHL.

The live feed is made possible via a transmitter developed by Vislink which GoPro states “is small enough to be worn or mounted in unique areas to provide all new perspectives…” The technology is geared specifically for the professional broadcast market, meaning GoPro’s marketed to consumers will not see the new feature.

The first live GoPro video streams of an NHL game will be aired during the All-Star Weekend, which started on January 23rd and will run through the 25th.

Personally, I’m intrigued by the idea, but found the footage in the promo clip above to be somewhat nauseating after a short while. It will be interesting to see how real time footage from the action cameras will be integrated with footage captured using more traditional means.