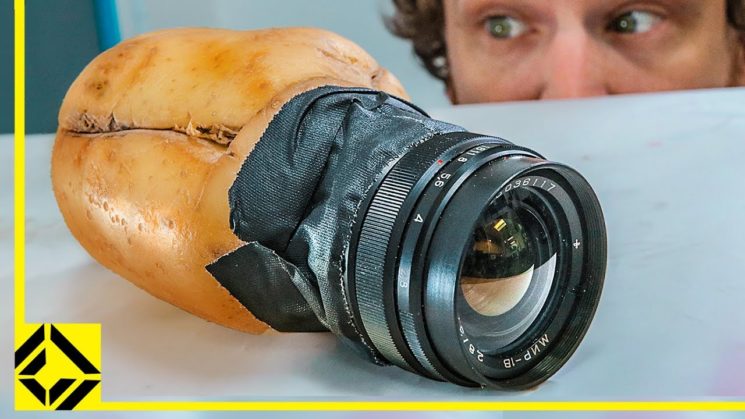 “Ugh, what did you take that photo with, a potato?” Well, the guys from Corridor Crew would answer this question with a yes. They literally made a camera out of a potato and even took some shots with it. In this fun video, they share the process of making, as well as some challenges they faced along the way.

Niko of Corridor Crew took up the challenge of making the camera. But the problems started as soon as he carved out a potato. He figured out that the light travels through it, so it would expose the film before he was ready to take photos. Therefore, he introduced a modern technology to the potato camera: 3D printing. He designed and printed a chamber for the film to place it into the potato. Next stop: carving!

The potato needed the space for the film and for the lens. So, Niko carved it with surgical precision and crammed everything inside. Finally, he gave it some fancy finish with black duct tape. 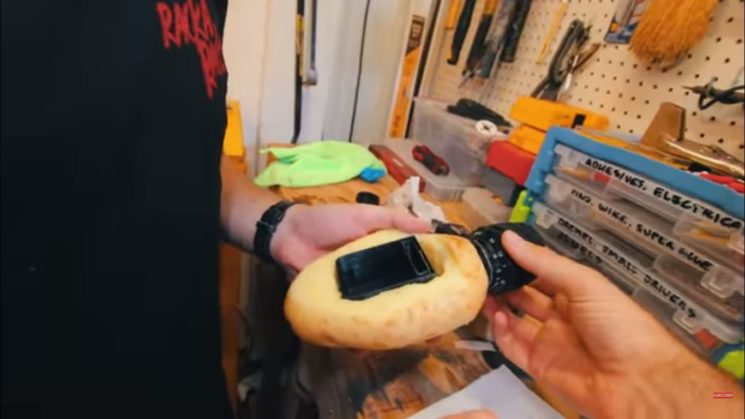 After testing the lens on an actual camera and finding the perfect aperture and shutter speed settings, it was time to insert the film into the potato camera. Niko did it in a pitch black room so that the light wouldn’t destroy the film. Now, it’s shooting time. 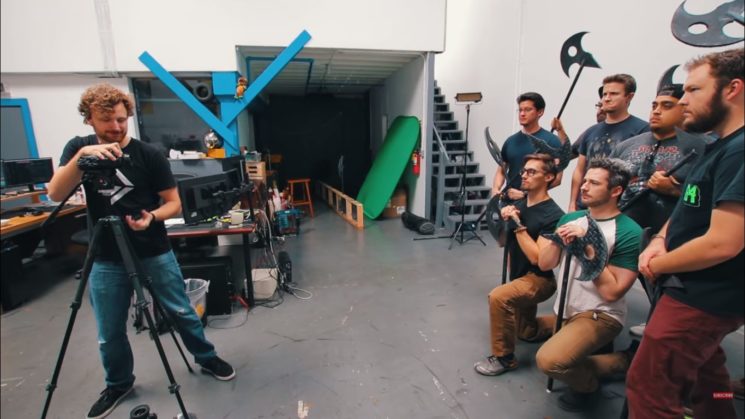 When the film came in from the lab, Niko and the guys scanned it to see the results. They got some pretty spooky “Slenderman” images, but they’re far from being sharp, properly focused photos. 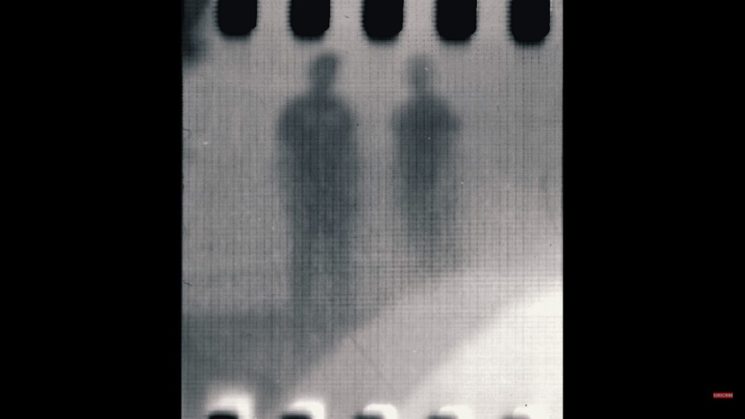 Although Niko and the guys got some pretty bad shots, we’ve seen before that a potato camera can actually perform rather well. But hey, the creepy Slenderman photos aren’t that bad. I guess they’re exactly a kind of photos for which someone would ask you: “Did you take these with a potato?!”

[I made a REAL POTATO CAMERA via DPReview]

« This phone case acts like a “mobile airbag” to protect your phone when dropped
The Pentax FA* 50mm f/1.4 SDM AW lens finally ships in July and will cost $1,199 »