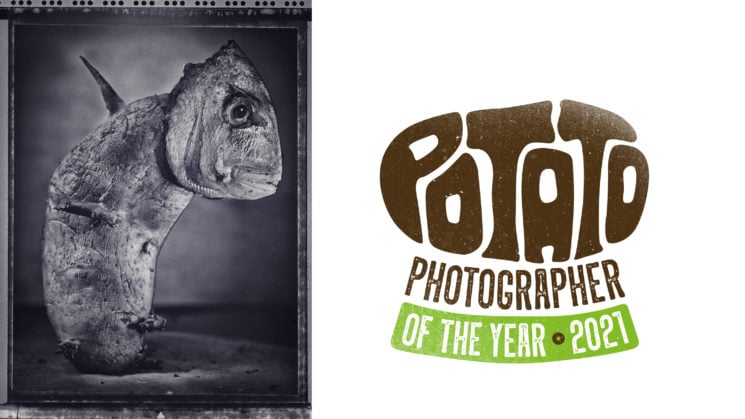 When photographers call something “a potato,” that usually means it’s bad. Some would say it’s just Nikon, but I beg to differ. So when it comes to potato photography, is it something bad? Definitely not! The Potato Photographer of the Year confirms it and shares with us the best photos of its 2021 contest.

The competition was inspired in part by the photo of a potato (Potato #345 (2010)), taken by acclaimed photographer Kevin Abosch. That image sold for a whopping $1million in 2016, so who dares to say that potato photography sucks?

The overall winner of this year’s competition is William Ropp with his cleverly titled image “Fish & Chips.” It brings fish and potatoes together, but definitely not in the way you’re used to seeing them. 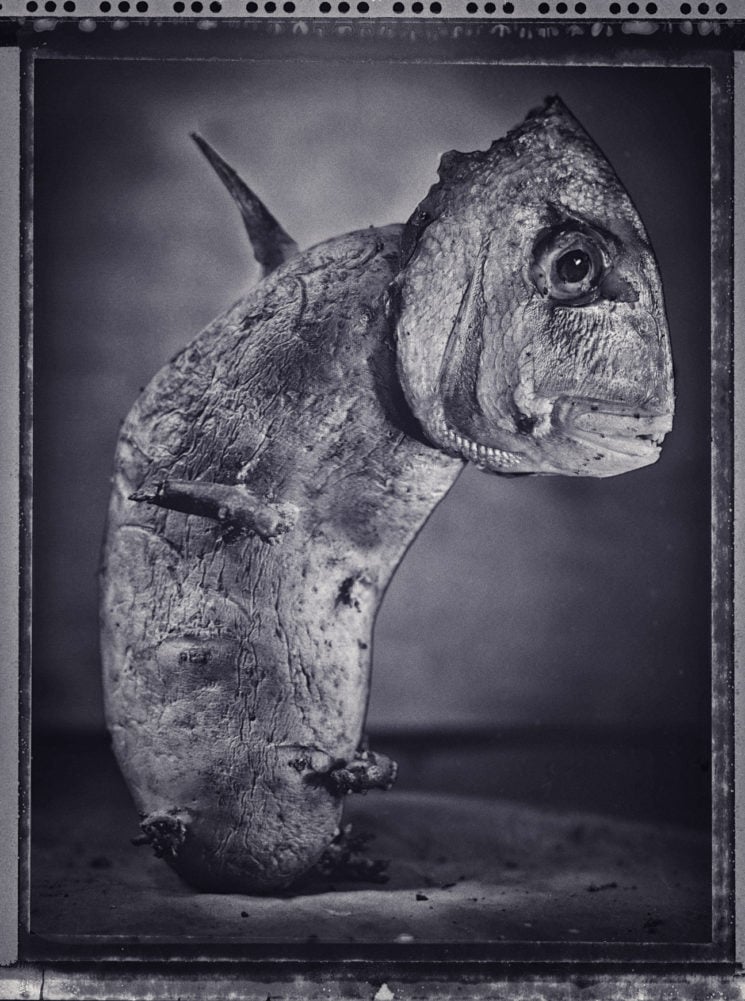 © William Ropp/Potato Photographer of the Year 2021, 1st place
“This was a challenge from a friend who after following art school courses ended up as a potato
seller”

“There’s something extremely wonderful and weird about this work,” said one of the jurors Amy D’Agorne. “The amalgamation of vegetables and animals creates a strange portrait of the everyday food we consume. The fact that the image was taken on a polaroid camera with just a flashlight is of great credit to the photographer’s skill.”

The Potato Photographer of the Year isn’t about earning money from photos of potatoes, but rather about giving it. This year, all proceeds from the competition will go to help the Trussell Trust provide food for people locked in poverty.

Check out the remaining photos from the top ten selection, and remember – you can turn even a boring potato into a work of art or even into a camera. Make sure to check out the contest’s website for more photos and information, and find the last year’s winners here. 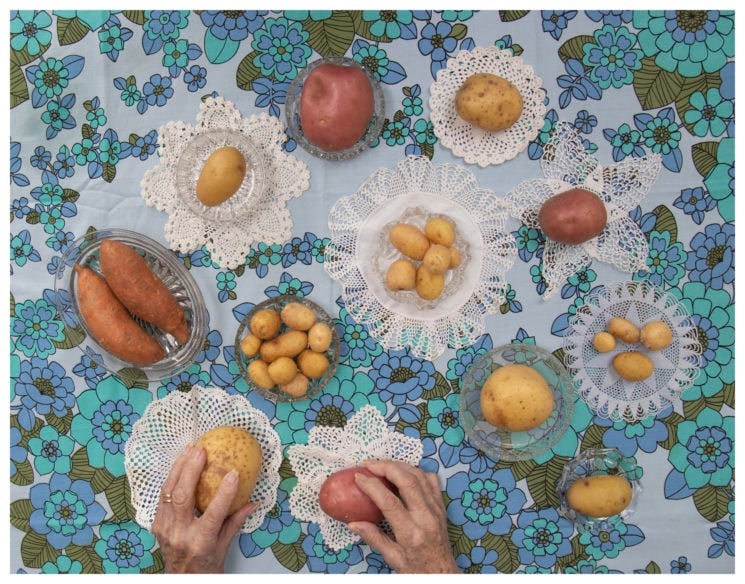 © Clair/Potato Photographer of the Year 2021, 2nd place
“Jean is in her late 90’s she has raised four children, been very close to her grandchildren and is
lucky to see her bubbly great-grandchild growing up. For most of her life she has cooked and
cared for her family, feeding them traditional nutritious meals, she appreciates the simplicity of
the humble potato and how it can feed many around her ever-growing table. Many things in
Jeans’ lifetime have altered, except for the classic potato.” 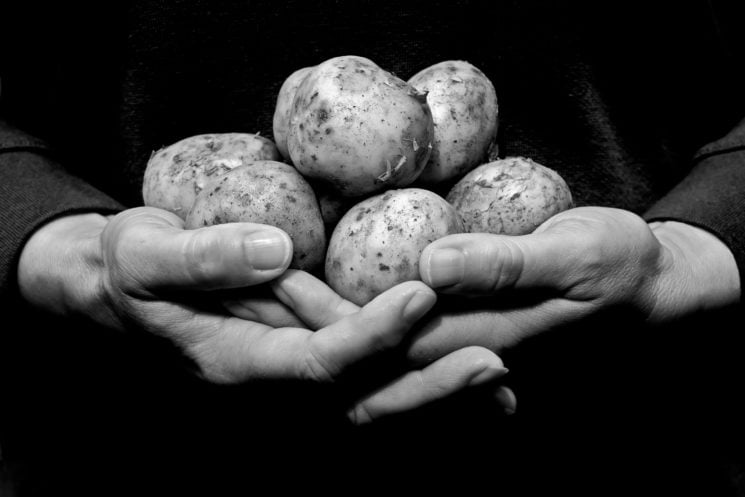 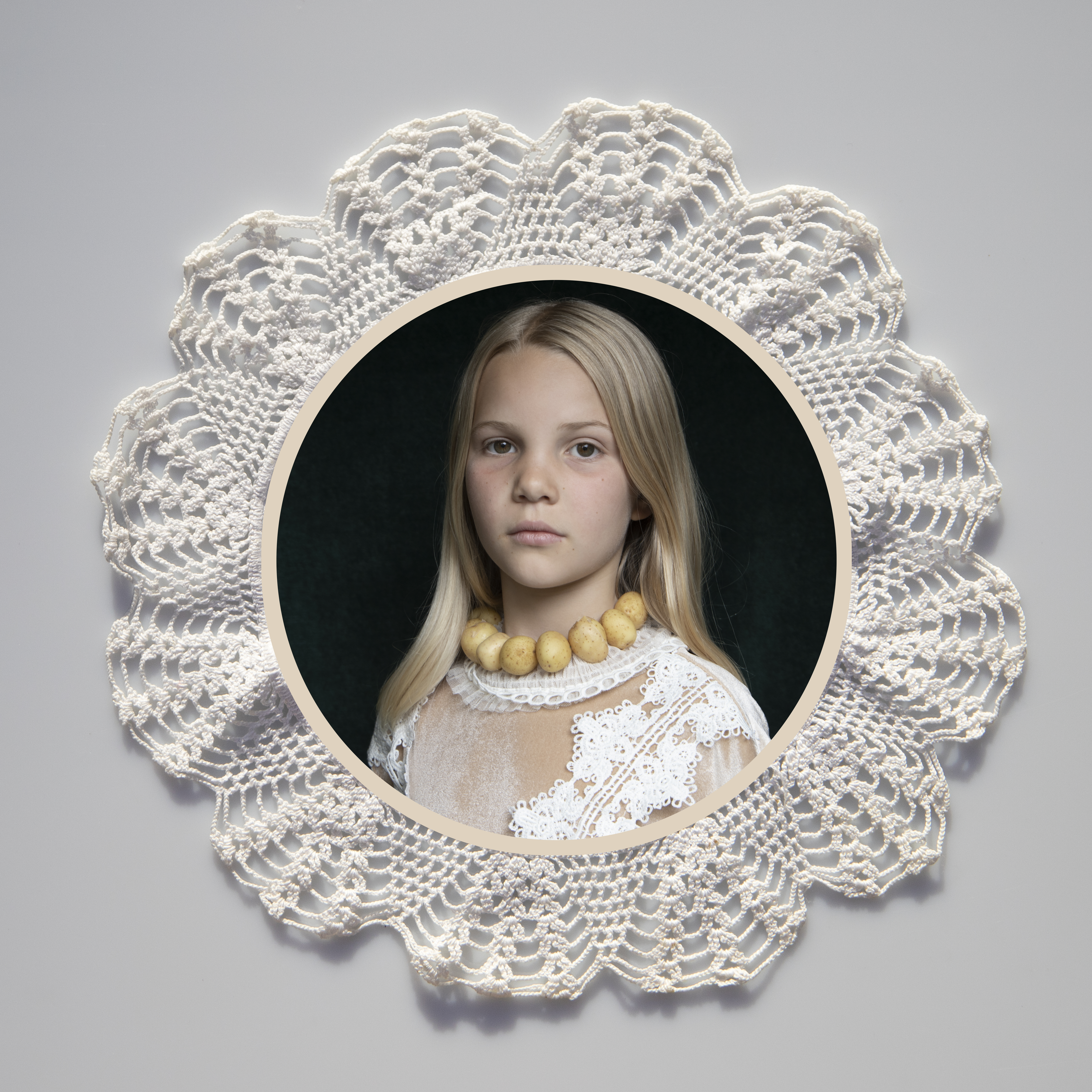 © Clair/Potato Photographer of the Year 2021, 4th place
“Exploring the possibilities of how the humble portable could be re-imagined.” 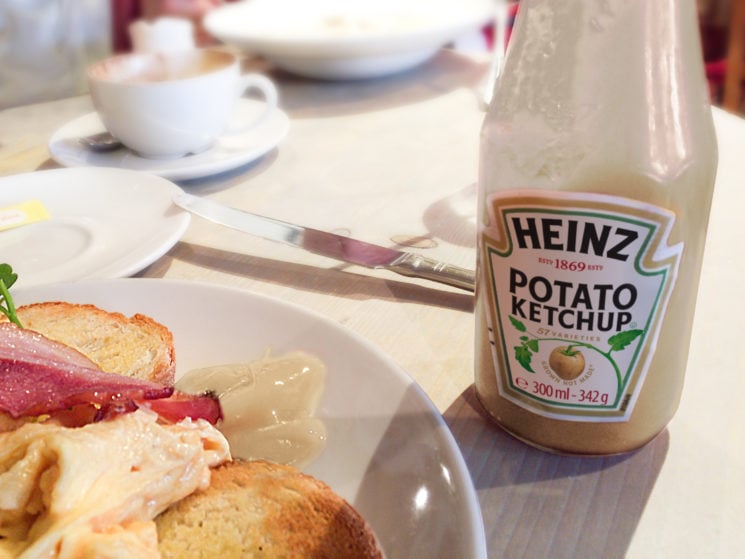 © Steve Caplin/Potato Photographer of the Year 2021, 5th place
“Made with Potatoshoop” 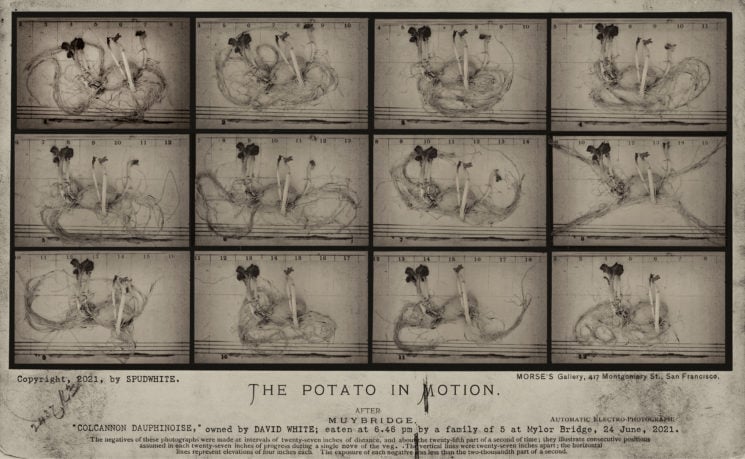 © SpudWhite/Potato Photographer of the Year 2021, 6th place
“Photographing a potato at 1-millisecond intervals reveals that they are in a constant state of
chaotic movement” 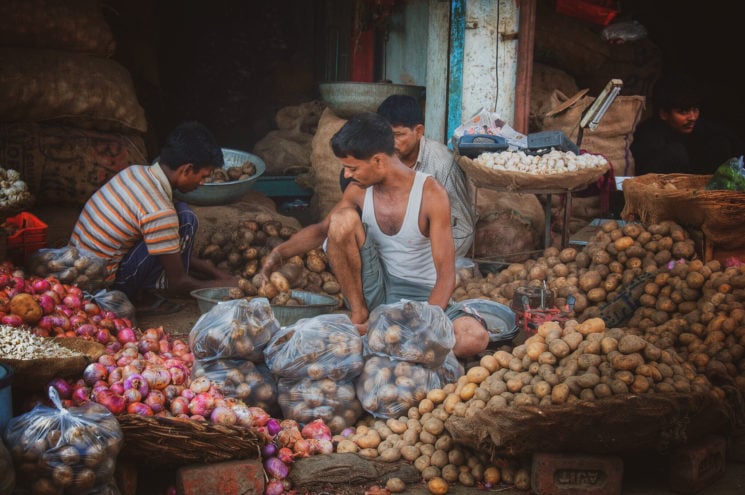 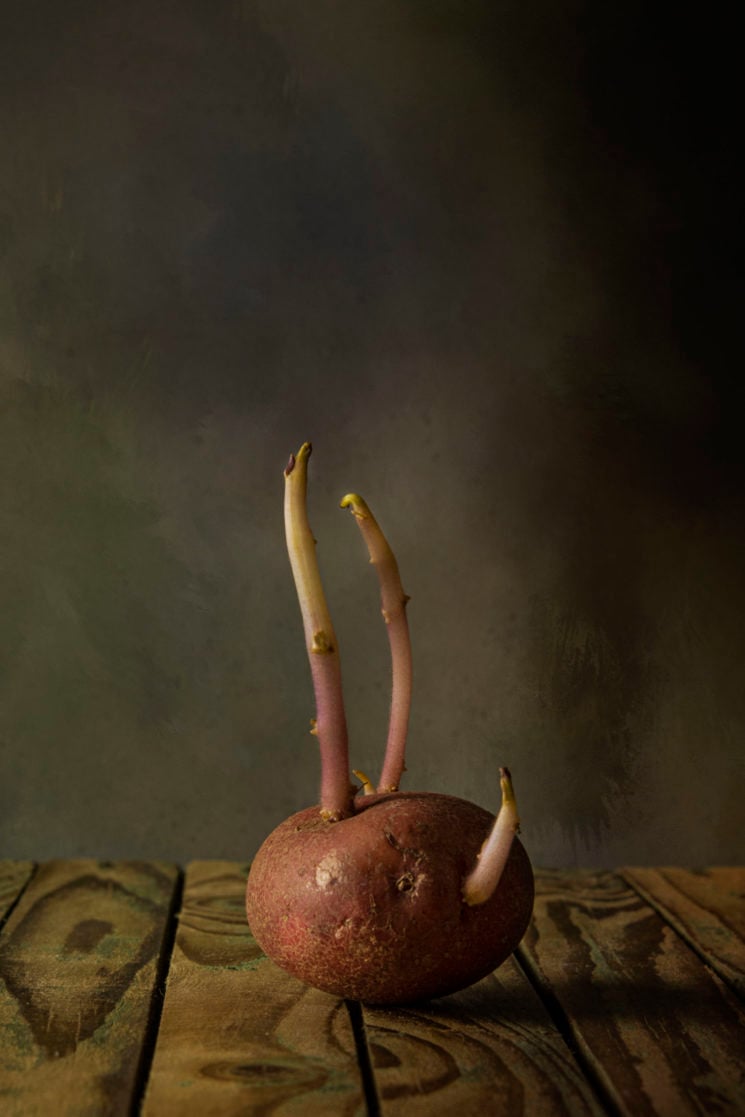 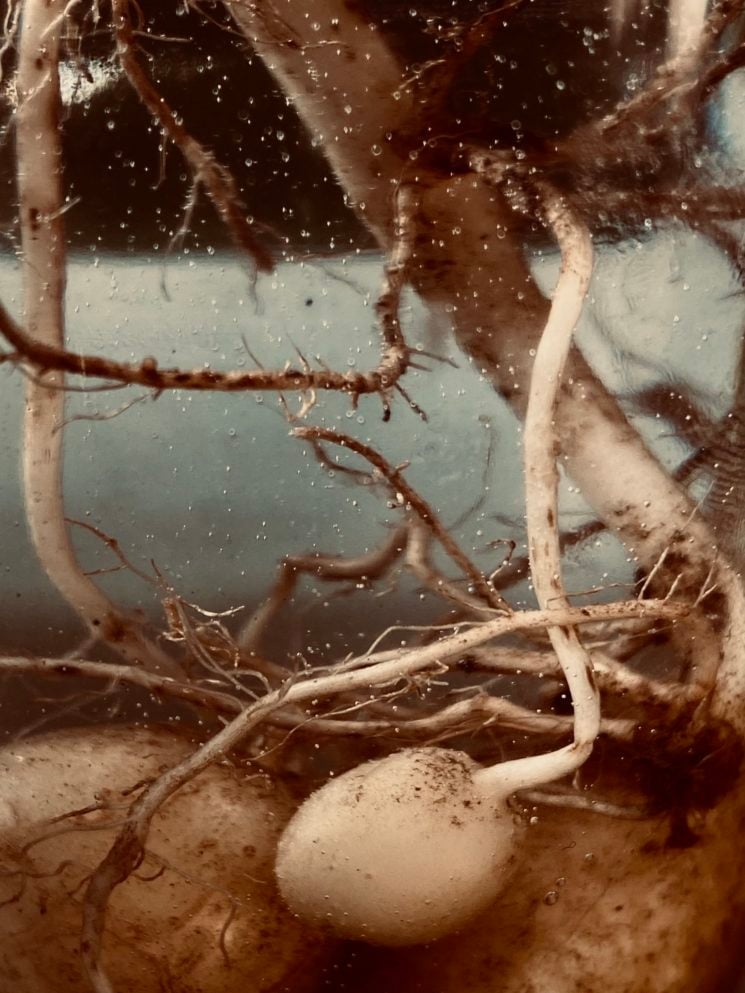 © Cashou/Potato Photographer of the Year 2021, 10th place
“Experimenting with potatoes underwater – this one reminds me of an embryo attached by its
umbilical cord”