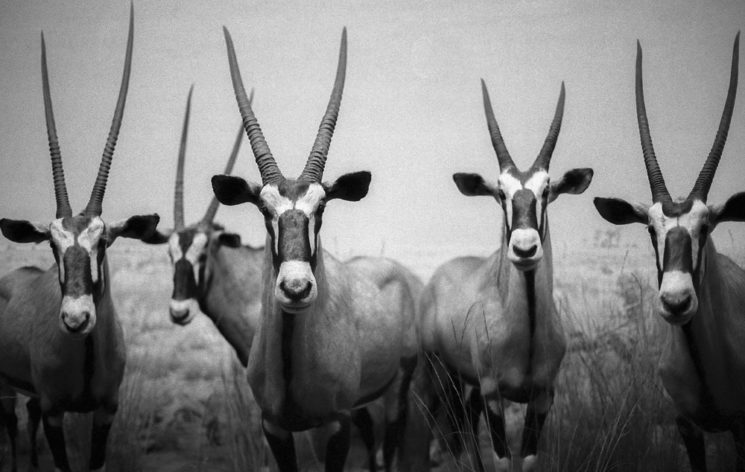 Lucus Landers is a film photographer and camera maker. He has recently captured some pretty unique black and white wildlife photos with his Canon 1N. His series shows zebras, buffalos, elephants and many other animals in their natural habitat. But there’s a catch – these photos weren’t made in the wild at all! They were all taken in the Museum of Natural History in New York. Would you ever figure it out?

Lucus tells us that the Museum of Natural History is one of his favorites and he goes there quite often. As you can probably imagine, he would sometimes take photos with whichever camera he was carrying that day. He says its’ usually a Contax G1 or one of his other small point and shoot 35mm cameras. But these occasional visits and taking photos gradually gave him an idea for a project.

“At that point I wasn’t shooting with any project in mind, just taking photos of the things that caught my eye. After a while I gathered quite a few examples that were rather convening and even fooled some of my friends. But the museum is very dark so these casual photos were often underexposed or blurry. I knew I would have to step up my game to get the photos I was now envisioning.” 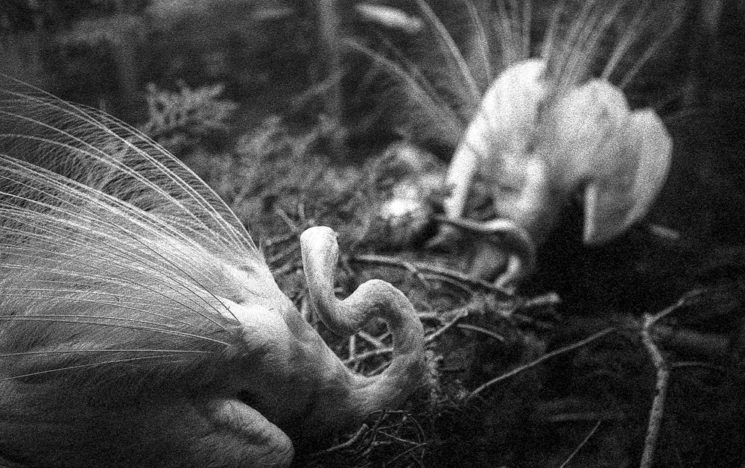 With the idea in mind, Lucus took his Canon 1N and his fastest lenses, a Canon 50mm f1.4 and 24-70 f2.4 L series lens. The museum is so dark that even with these lenses he had shutter speeds of 1/15 and 1/30 s. He had to be steady as a rock to get these photos and keep them sharp. He was also pushing the film to the max, shooting at ISO 1600 or 3200. This added the grain to the photos (which I personally like a lot), but there was another catch to this approach.

“The idea was to use the physical attributes of the camera and film to hide any hints that the photos were not real. I did whatever it took to make sure the painted backdrops blended perfectly with the physical stuffed animal in front of it. Shooting in color, using a finer film, or even moving one step to the left or right would have revealed the truth.”

Thanks to the grain and to carefully planned compositions, one wouldn’t have realized that the photos were actually taken in a museum. Clever, huh? I think this is a pretty fun idea, and I really love the photos. I’m leaving you now to enjoy some more of them and make sure to check out Lucus’ other projects on his website and Instagram. 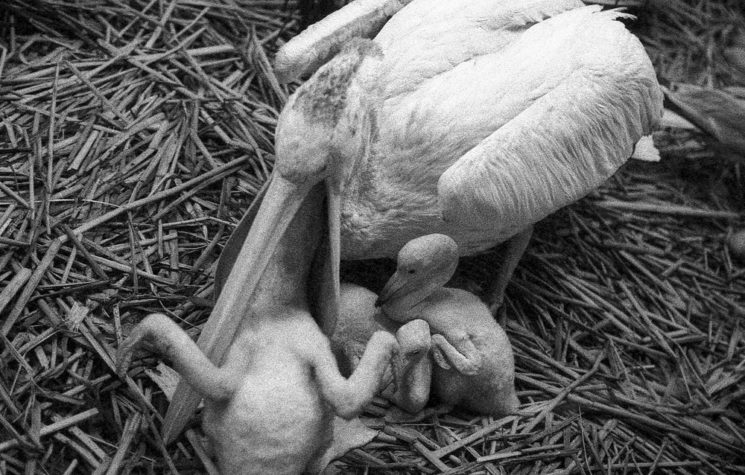 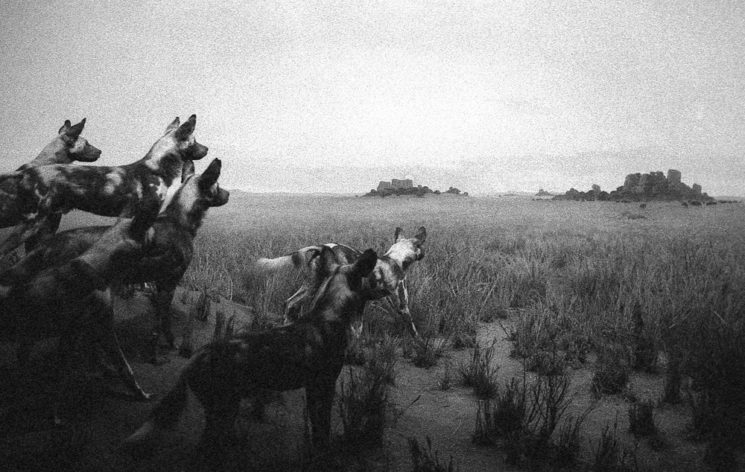 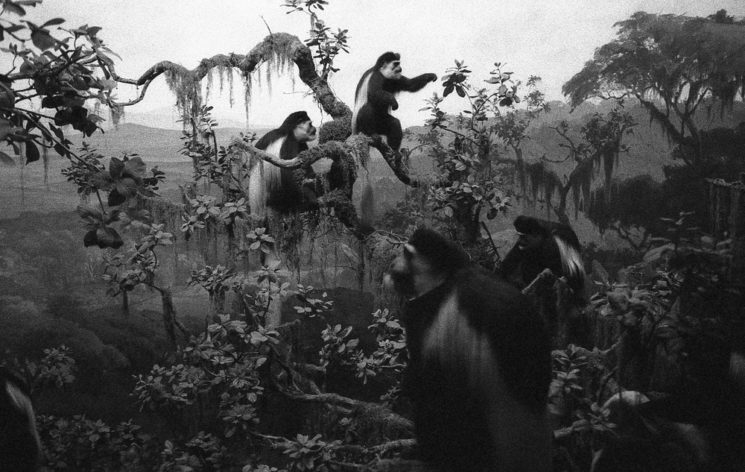 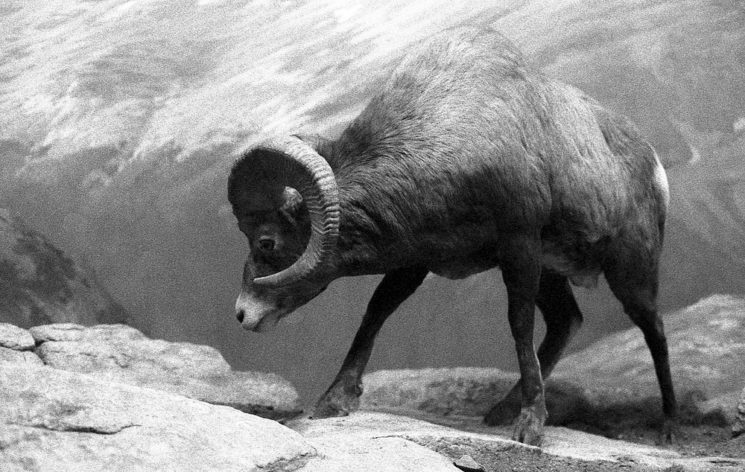 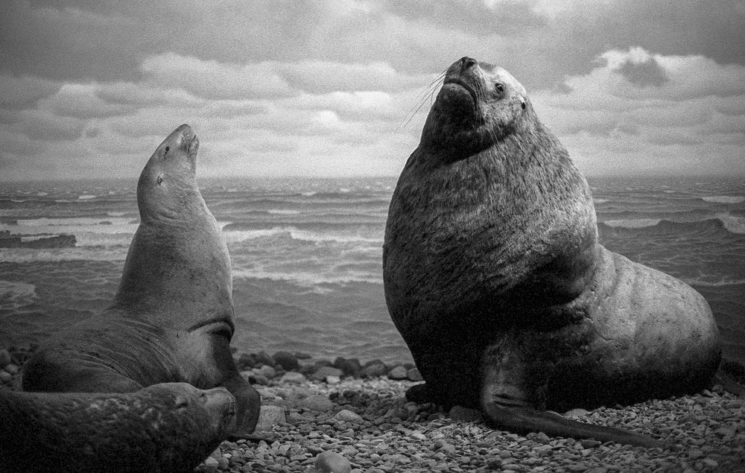 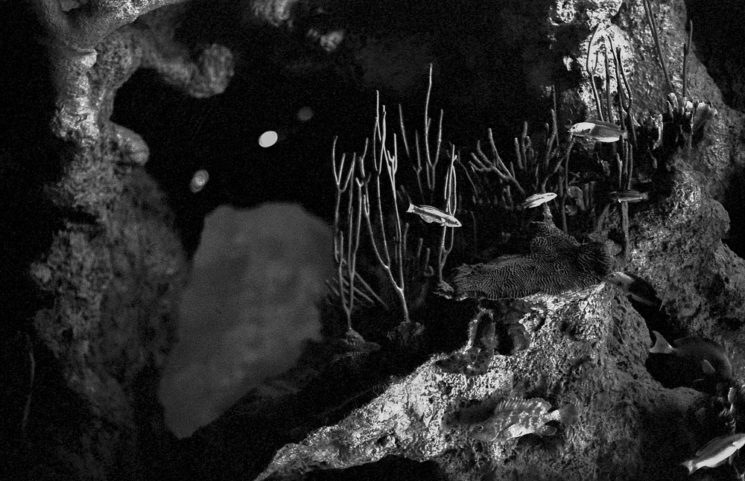 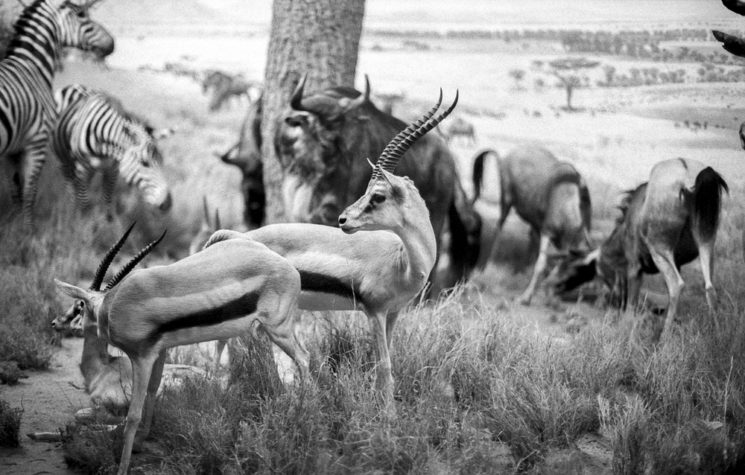 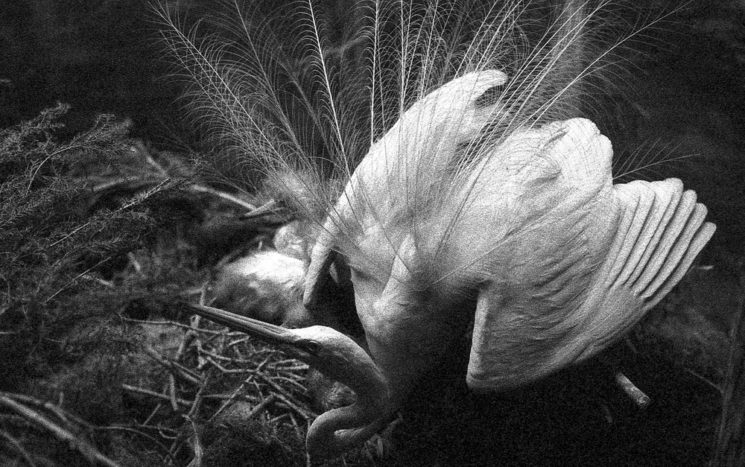 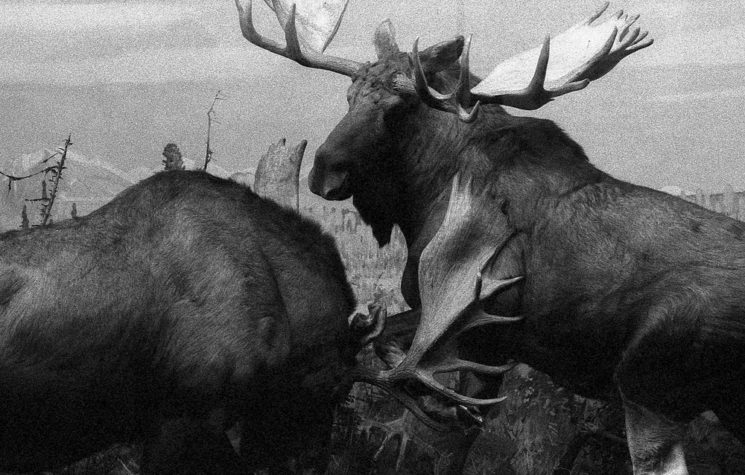 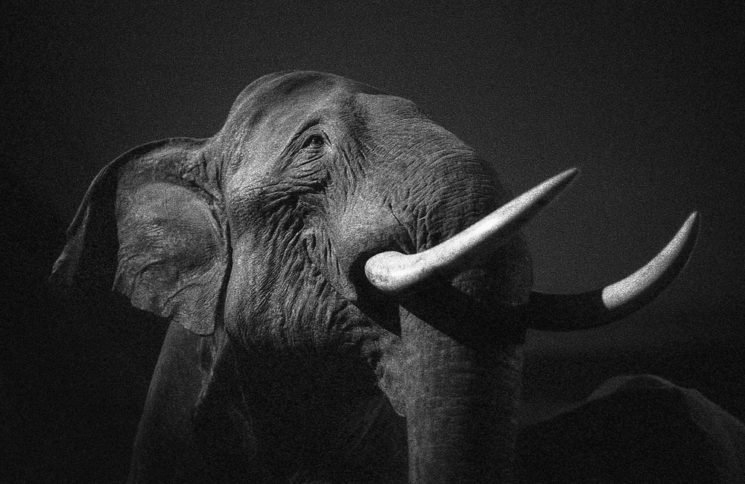 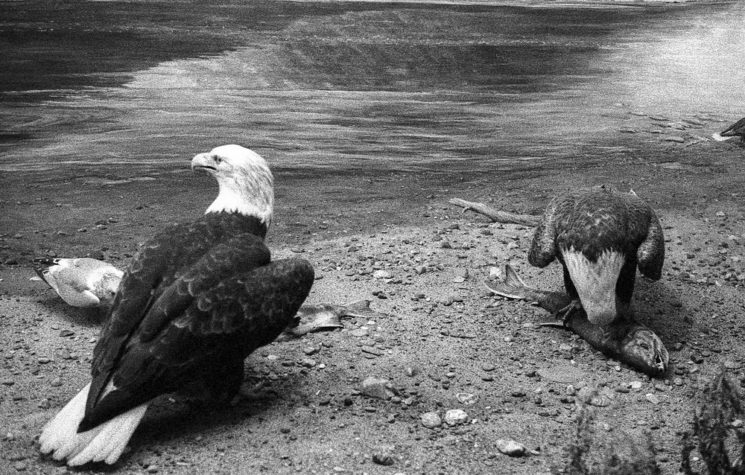 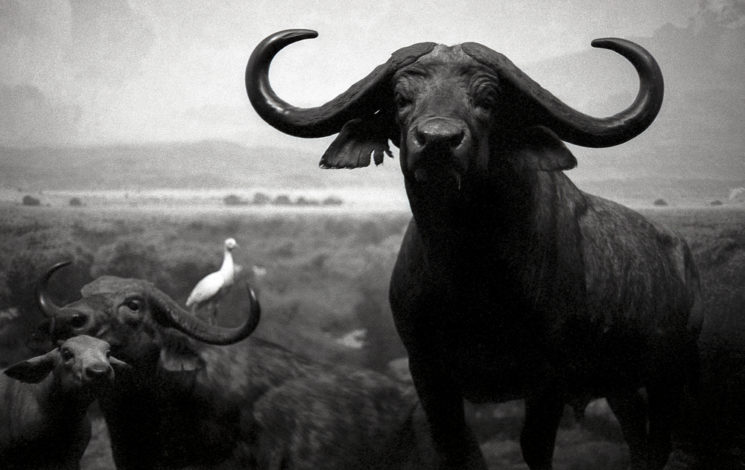 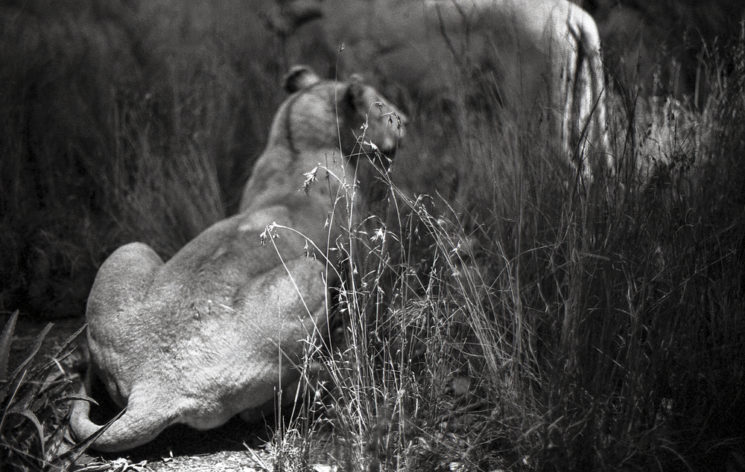 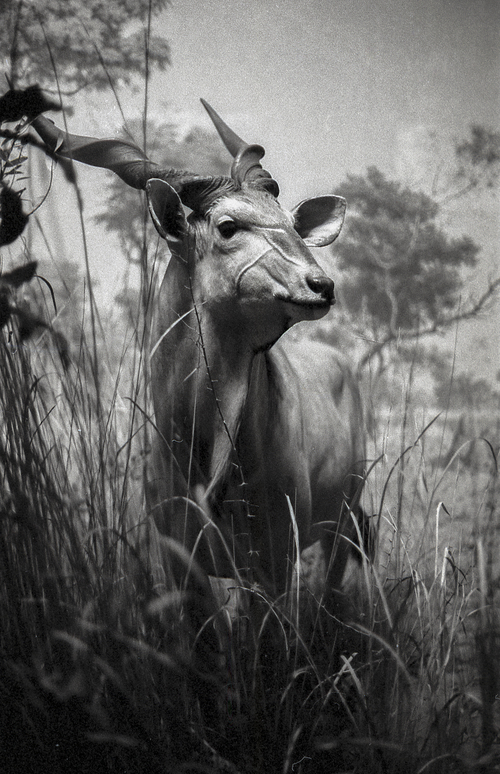 Bob On The Rock And When Inspiration May Seem Like Copy