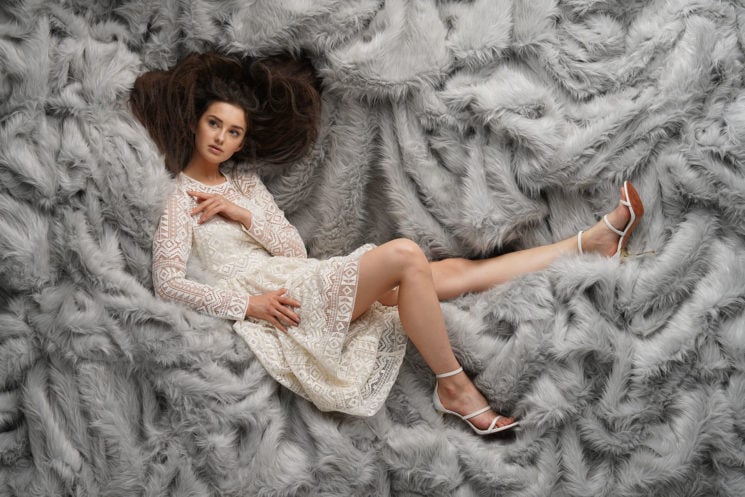 Sony has released some sample images shot with the recently announced Sony A7R IV and they look pretty glorious in their detail. The resolution of the original files is 9504 x 6336 pixels, and they range in file size from just over 30MB to just under 50MB as jpg files. Obviously, they haven’t let any raw files out, as there’s no support for them in anything yet.

I’ve scaled the images down to 1920 pixels wide for this post, for ease of loading, but I’ve included a few 100% crops of detailed areas of the images. The image above was shot on the A7R IV with the Sony FE 85mm f/1.4 GM lens set to an aperture of f/8 for optimum sharpness, an ISO of 100 for the least amount of noise and a shutter speed of 1/125th of a second. 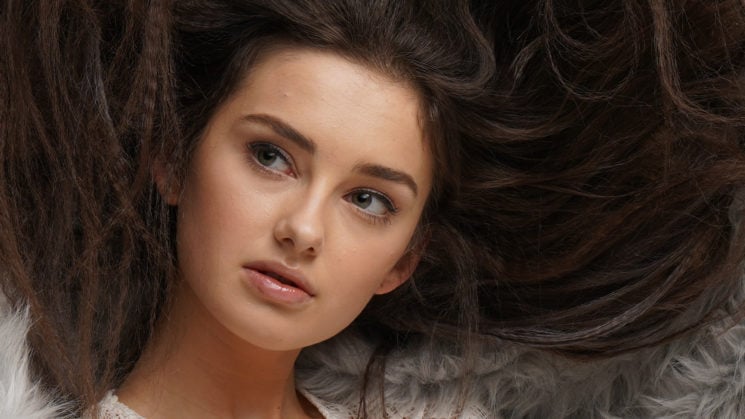 You can see above when we crop into 100%, the detail is pretty good. It’s not perfect, but it’s not terrible, either, especially for a 61-megapixel sensor. A Bayer 35mm sized sensor is never going to be really all that perfect, but it’s close enough. Even in the corners, although this probably says more about the lens than the sensor, we see a similar level of detail. 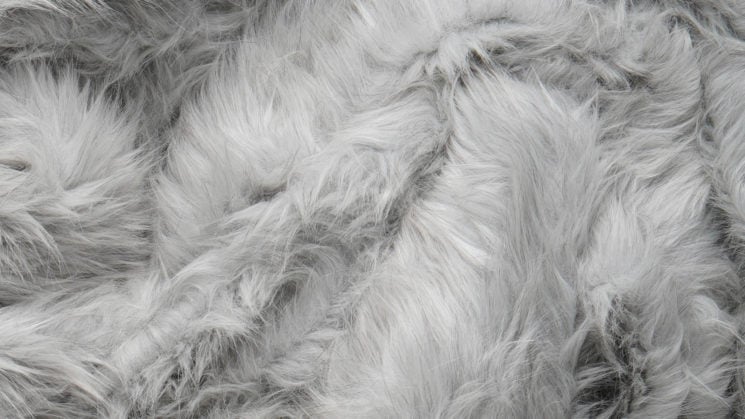 Other images show similar levels of detail, as well as the smoothness of the tones. This motorcycle has at least a couple of silks reflecting off it and the gradients look pretty smooth for the most part. For this image, they used the Sony FE 135mm f/1.8 GM lens. 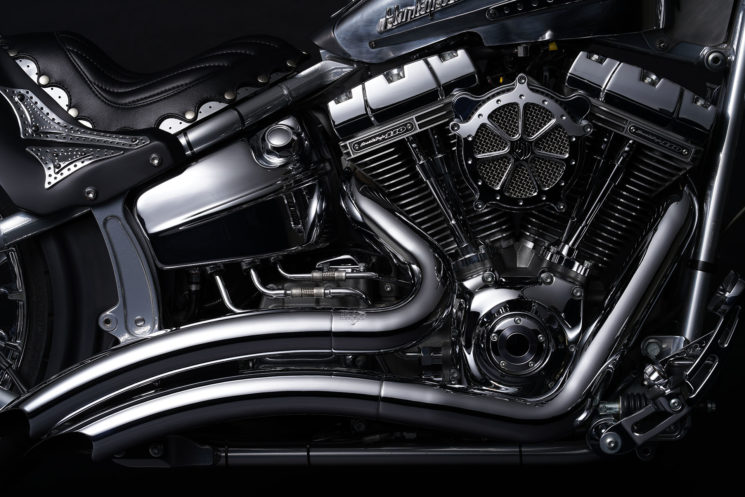 I was particularly impressed with this section, and how it suffers from very little pixelation or moiré in the fine detail on the braided metal here. You’d still see smoother lines with something like a Foveon sensor, but again, it’s not bad at all. 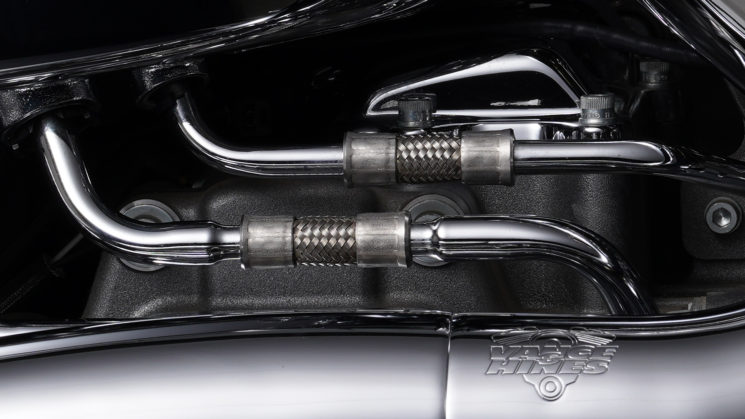 One of the other sample photos Sony sent over is an overhead shot of various food ingredients on a table, and we’re back to the Sony FE 85mm f/1.4 GM lens. It shows some nice rich colour in certain parts of the shot, and it seems to handle them all fairly well. 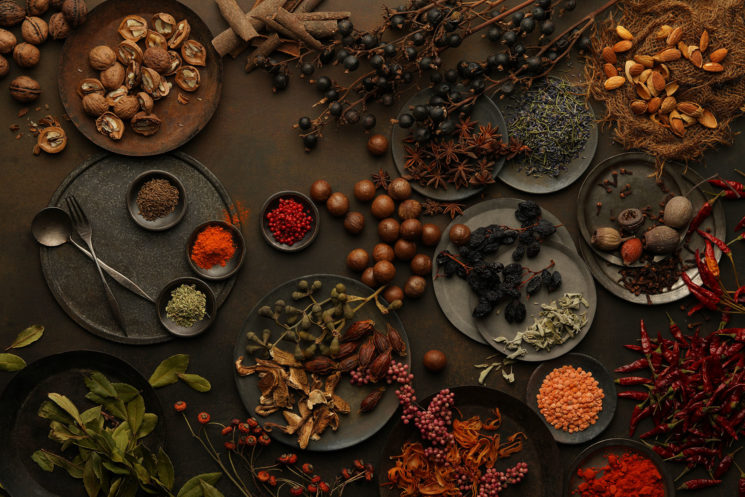 This scene contains a lot of fine detail, although, like the image at the top of this post, it loses something when you view it at 100%. It’s possible it could simply be the jpg compression, although it almost has a look similar to when you upsample an image slightly. 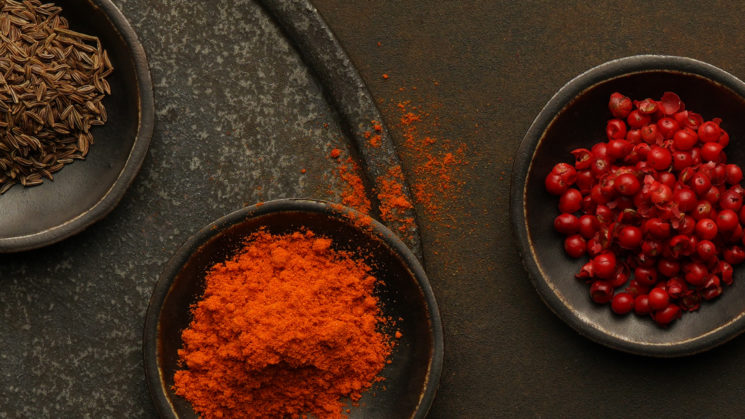 I don’t think Sony has made these samples available for general download (if they have, I haven’t seen it), but no doubt they will in time. But for now, here are the other sample shots provided to us. They were all shot using the Sony FE 85mm f/1.4 GM except for the motorcycle which used the Sony FE 135mm f/1.8 GM. 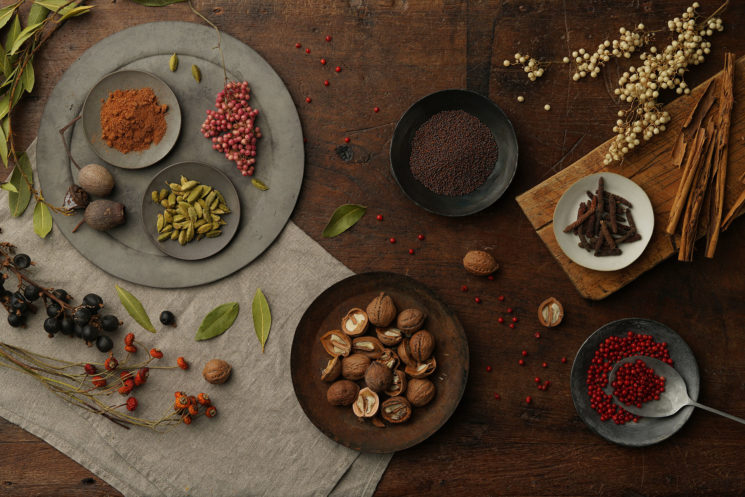 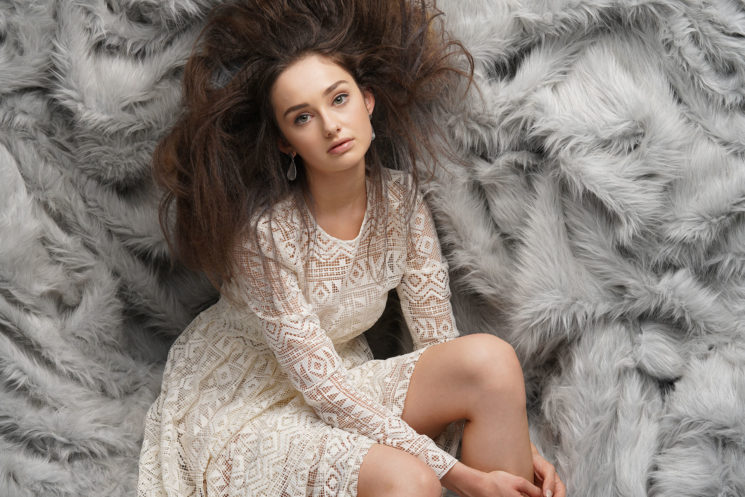 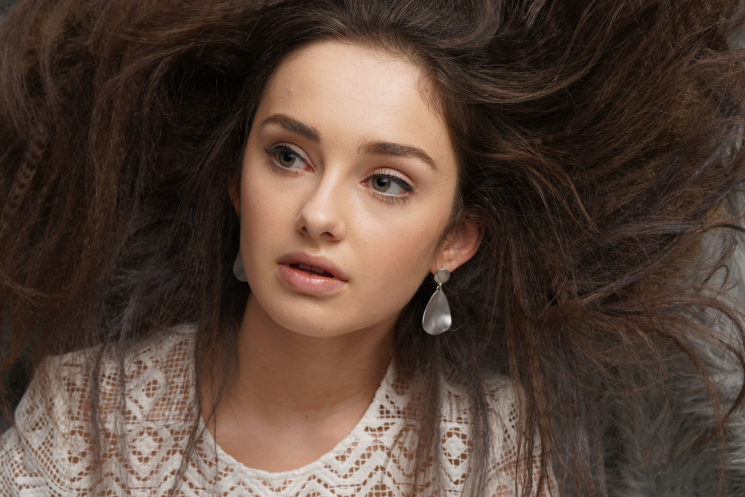 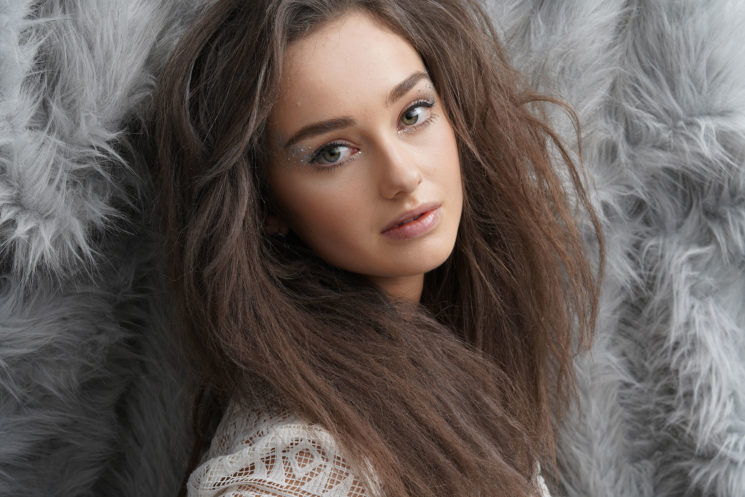 Looking at 100% crops on a 61-megapixel image is pixel-peeping beyond reasonable needs, for the most part. Very few people actually need this kind of resolution, and you’ll likely be scaling down for the web, prints or albums on most shots you make. But then, the same was true of the A7R III’s 42.4-megapixel resolution.

It makes me wonder if the A7R IV with the spec it has was even worth it when the A7R III is already so good, still relatively new, demand for a successor to the four-year-old A7S II seems so high.

« This guy scored a $1,299 Fuji X100F during Amazon Prime Day for only $102
Photographer captures a python swallowing a whole crocodile »