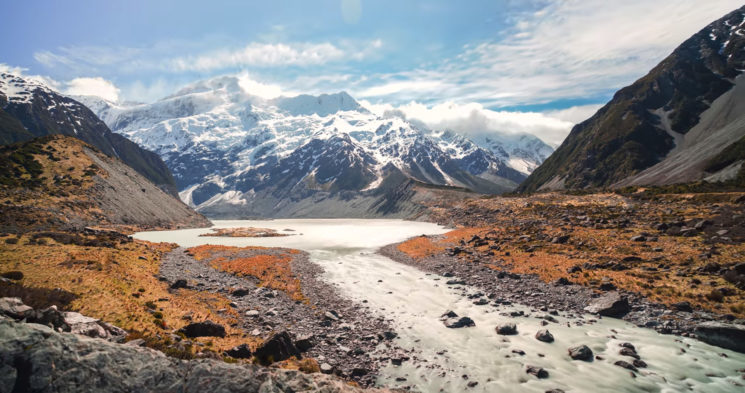 You might not have heard the name Drew Geraci before, but you’ve almost certainly seen his work. At least, you’ll have seen it if you’ve ever watched the opening sequence of hit TV show, House of Cards. Because Drew shot it.

In this timelapse film for Sony Alpha Universe, Drew heads to New Zealand to show off the timelapse capabilities of the new Sony A7R III. and it’s a breathtaking film. Of course, it was shot in New Zealand, so it’s bound to be.

Lord of the Rings has ruined New Zealand for me. Well, I say “ruined”, but I don’t mean it in a bad way. It’s just that, now I can’t look at scenes like these without imagining Frodo and Sam on their epic journey across the countryside to reach Mordor. 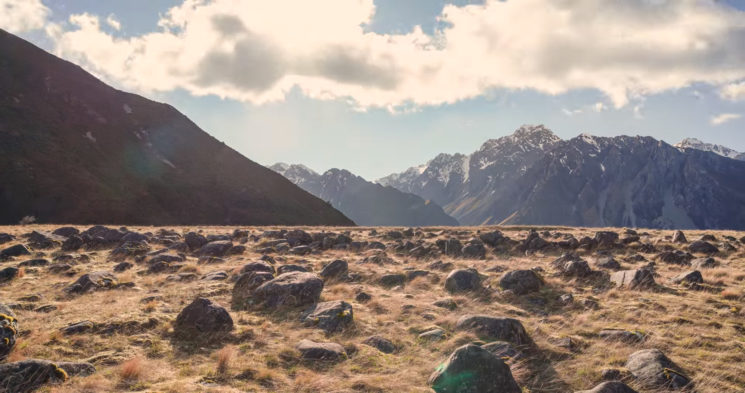 Besides the Sony A7R III itself, there’s no mention of the other equipment Drew used during the shoot. Drew did post a behind the scenes video to his YouTube channel a few months ago, though, while shooting in the Swiss Alps. This gives you some insight into the kind of gear he uses, and the challenges faced on such a shoot.

The Sony A7R III is available to pre-order now for $3,198. Shipping begins at the end of November.

A quick hands on with the Sony A7R III