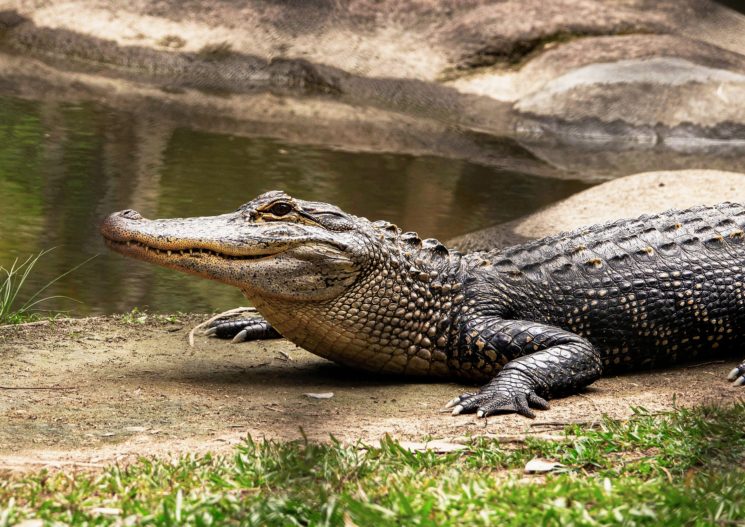 There are some photographic opportunities that you don’t encounter every day. A wildlife rescue center in Western Australia recently shared a set of incredible images showing a huge python swallowing a freshwater crocodile in one go.

GG Wildlife Rescue Inc. shared the photos, which were taken by kayaker Martin Muller near Mount Isa, Queensland. In the photo, you can see the olive python stretching its giant mouth around the poor Australian freshwater crocodile.

These photos reminded me of an episode of Untamed and Uncut I watched ages ago, where I saw a python swallowing and then regurgitating an antelope. I learned then that there had been several cases of pythons swallowing people in Africa. The olive python is native to Australia, but it’s also pretty badass. It can grow up to 4m/13 feet long, and people have reported the cases of olive python devouring impalas, crocodiles, alligators – and even humans. And you thought crocodiles were scary?